Silk Smitha is the inspiration behind the poster of Shakeela

The makers revealed that had it not been for Silk to pave the way with her unapologetic choices, Shakeela wouldn t have been so popular 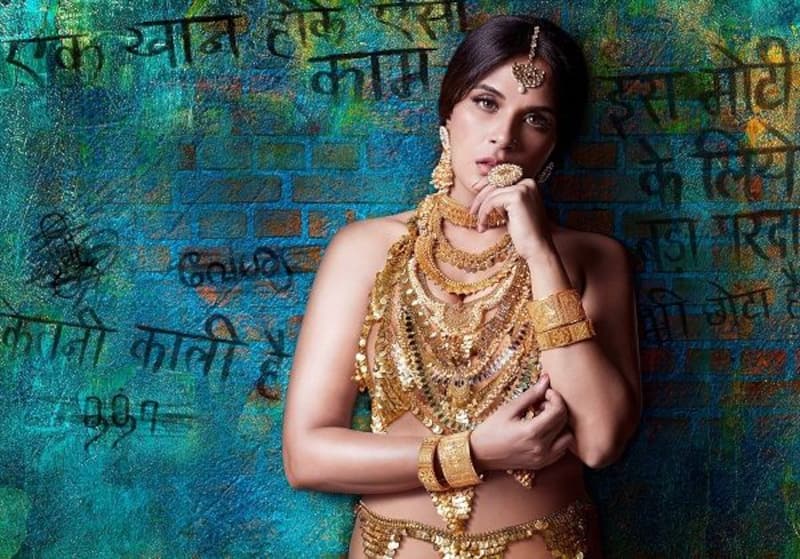 Recently the first look of the awaited biopic, Shakeela was released and it was instantly met with a large amount of appreciation for the striking first look. The lead actress of the film, Richa Chadha looked every bit stunning in the first look in which she donned only South Indian style gold on her body standing against a wall inscribed with various comments and abuses Shakeela was given despite her successes. Also Read - Ali Fazal-Richa Chadha wedding: Sangeet and mehendi ceremonies spread the magic of true love; couple dances to Fukrey songs [View Pics]

Now an interesting part of the image which the makers have just revealed is that the image actually was inspired by a classic image of not Shakeela but that of Silk Smitha. And there’s a special reason behind it. The post of Shakeela is inspired by a film of Smitha, titled Miss Pamela in which the poster has Silk posing in only gold jewellery. The reason for the inspiration was that they wanted to pay an homage to the Late Silk Smitha who has an untimely tragic demise, which lead to the rise of Shakeela’s popularity and had it not been for Silk to pave the way with her unapologetic choices, Shakeela wouldn’t have been so popular. Also Read - Entertainment News Live Updates 28 September: Priyanka Chopra's appreciation post for Nick Jonas, Kajal Aggarwal's visit to Tirupati temple and more

Richa Chadha: Shakeela was a brave soul who defied the norms of business during her time

Shakeela post Silk’s demise rose to extreme levels of stardom becoming highly successful with a massive fan following. She was the only actress of her time whose films were not just dubbed in South Indian languages but were dubbed in 16 languages globally including Nepali, Chinese, Sinhalese, Russian amongst others 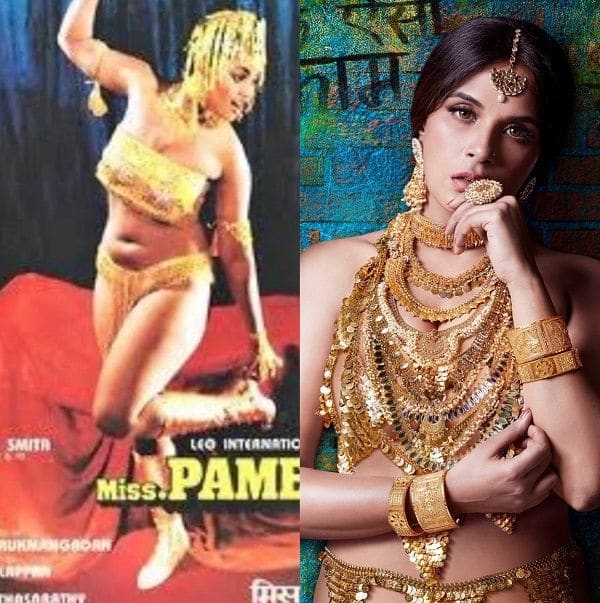 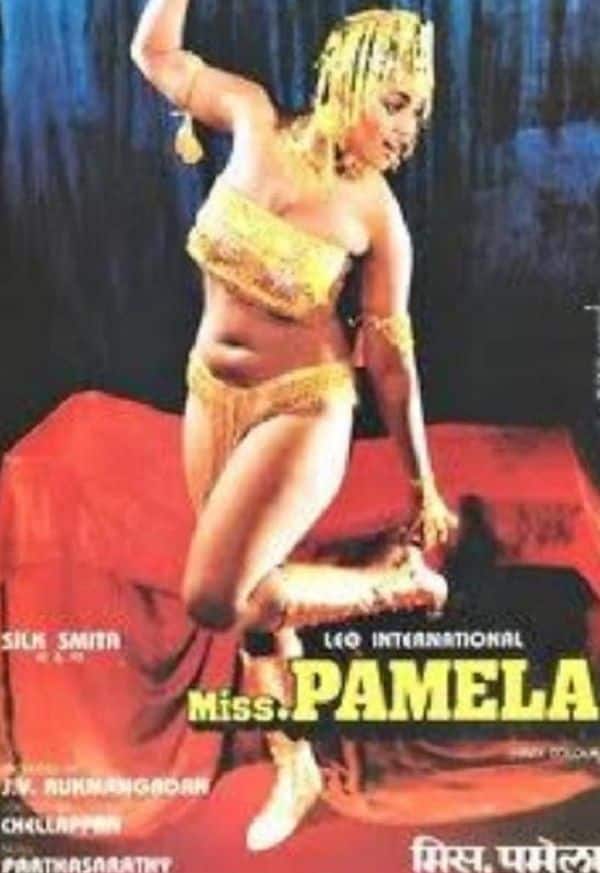 Speaking about the tribute, Richa said, “Silk Smitha was an iconic name in the 90s whose popularity knew no bounds. She created a genre in cinema which didn’t exist and empowered many women with her unapologetic choices. Her films made in a lot of money at the box office. Unfortunately, she had a tragic untimely death and her demise lead to the rise of Shakeela’s popularity. Thus when we as a team brainstormed on the references for the Shoot, we came across the iconic poster of Silk’s film and we wanted to do a homage to her. Because hadn’t it been for Silk, Shakeela wouldn’t have had such phenomenal popularity”.