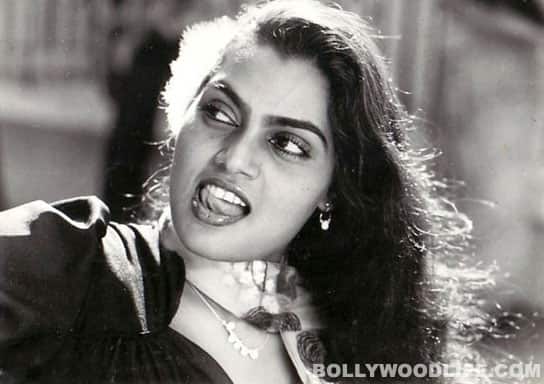 Silk Smitha's brother Prasad said that he had sent a legal notice to the makers of The Dirty Picture. He claims that the film is obscene and no one from the film took his family's permission before making it. Apparently, Ekta Kapoor and team have based their film on the inputs provided by Silk Smitha's alleged boyfriend in Chennai. Prasad who is an agriculturalist in a report made it clear that he did not file the case for monetary gains. According to sources, the reports of Silk Smitha committing suicide due to financial problems are not entirely true. After receiving no response from the initial legal notice, Prasad intends to send another one soon. The makers of the film, launched the music of The Dirty Picture on Friday where Vidya Balan mesmerised her fans with a live performance. The film is set to release on December 2, this year.