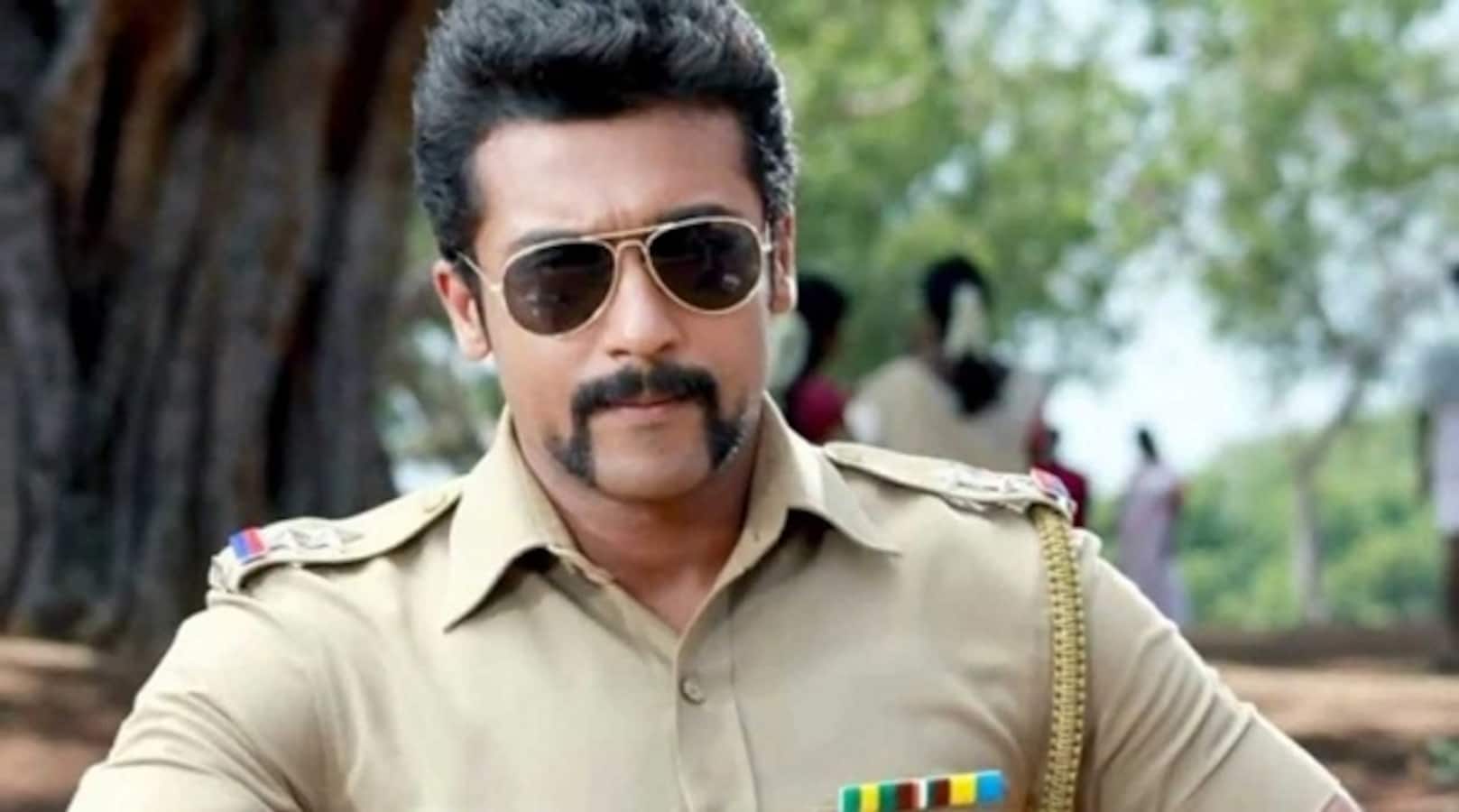 Suriya's Singam3 is finally here! It's the third part of the popular cop franchise. After fighting local goons, Suriya has taken on an international case this time, the movie also stars Shruti Haasan and Anushka Shetty. Although the movie's release date has been postponed three times already, the buzz around the movie hasn't dampened in anyway. TV star Thakur Anoop Singh will debut in Tamil cinema with this movie. Suriya and Anushka Shetty have specially thanked their fans for their patient wait. Social media has been abuzz with reviews of the FDFS. Here's the common verdict - The Suriya-Hari combo has turned out a winner, the songs have been a major let down. You can check out the reviews yourself. The movie has already crossed the Rs 100 crore mark as part of theatrical rights, satellite rights. Now let's see if the cop actioner will take the BO by storm. Also Read - Nayanthara to Parvathy – A look at times when South Indian Actresses opened up on casting couch

So when are you going to watch Suriya's Singam 3? Durai Singam is back!