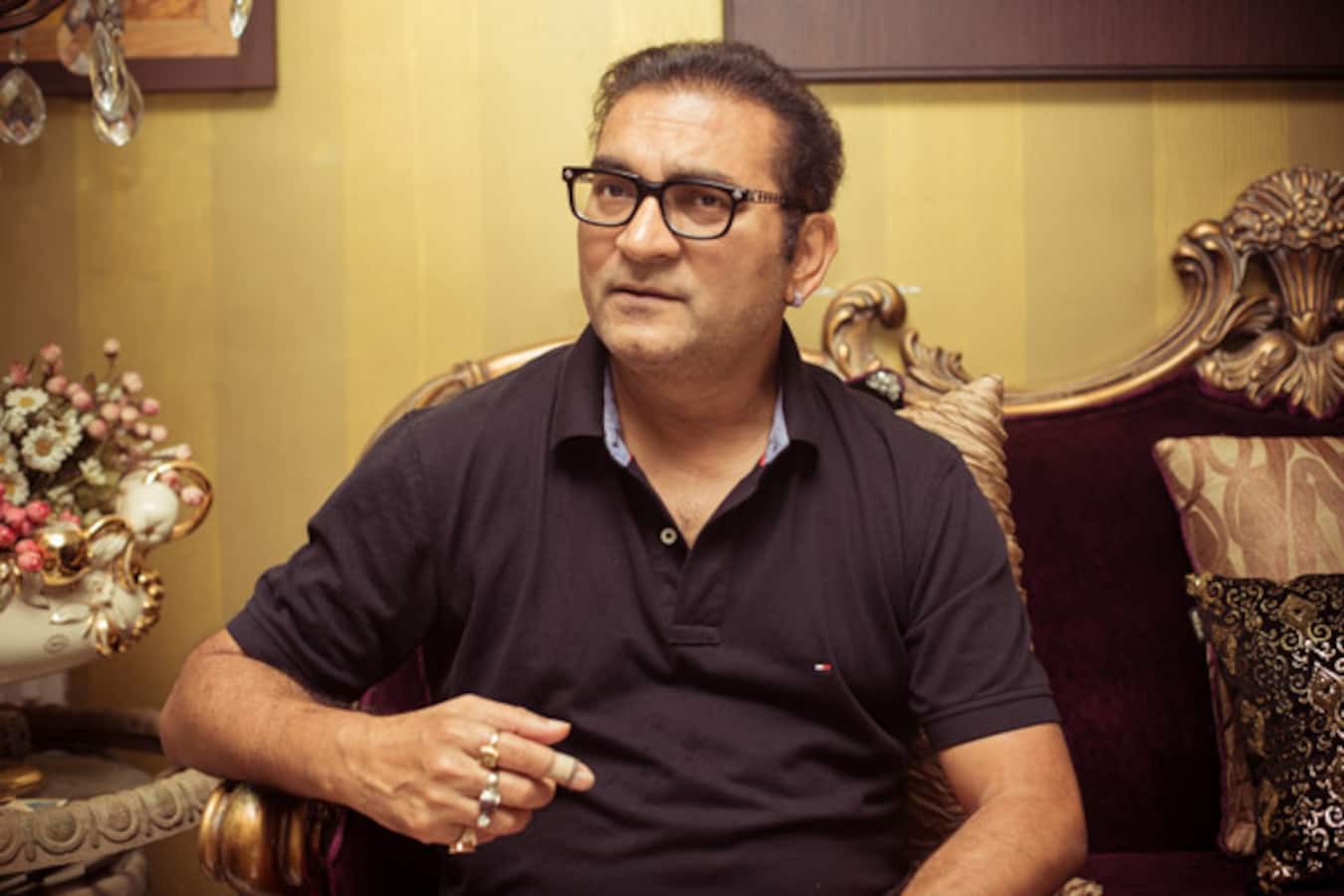 Singer Abhijeet Bhattacharya has been at the receiving end of a lot of flak on Twitter once again, after he tweeted insensitive comments about Prashant Bhushan, the lawyer who appealed for a stay on Yakub Memon's execution. Prashant, along with a few other journalists and activists moved the court at 2 am Wednesday morning to request a stay on 1993 Mumbai blasts convict, Yakub's execution. This irked the singer who then took to Twitter to pass on his "expertise" on the matter. Also Read - From Vivek Oberoi to Shakti Kapoor: 6 Bollywood actors who ruined their career in a split second

Abhijeet first tweeted about John Dayal, one of the activists, saying that he is the biggest terrorist. His tweet read, "@tajinderbagga ye @JohnDayal is the biggest Dalal of terrorists .. He should be beaten by Indians and patriots on road .. Thoo thoo thoo." Also Read - BTS: Congratulations Jimin trends on Twitter as 'With You' achieves THIS humongous milestone

He then expressed similar sentiments for Bhushan after a user asked him what he'd like to say about the lawyer. He tweeted, "@AnuragWROXTAR yaar iss prashant bhushan ko jute marne ke liye bhi appointment lena padega .. Pura Desh katar me hai." And that's not where his "polite, well-mannered" comments stopped. He even went on to say that he'd like to beat up Bhushan's dead body with cheap shoes. Also Read - BollywoodLife Exclusives of the week: Pathan won’t release on Diwali, Kangana Ranaut’s Lock Upp in deep legal trouble and more

Obviously, his language and comments did not go down well with anybody in his sane mind and he became the butt of a lot of flak.

This is not the first time, Abhijeet has invited trouble for himself. Earlier too, the singers was also criticised for calling the victims of Salman's hit and run case, dogs for sleeping on the road. After Salman was convicted, the singer tweeted that the roads are meant for humans to drive and not for dogs to sleep on.

The man really needs to have a mind and hand filter and a some sensibility lessons too!