After October 2021, Rahul Jain has again been accused of rape by a woman. This time it is a costume stylist. He has dismissed them as fake and baseless 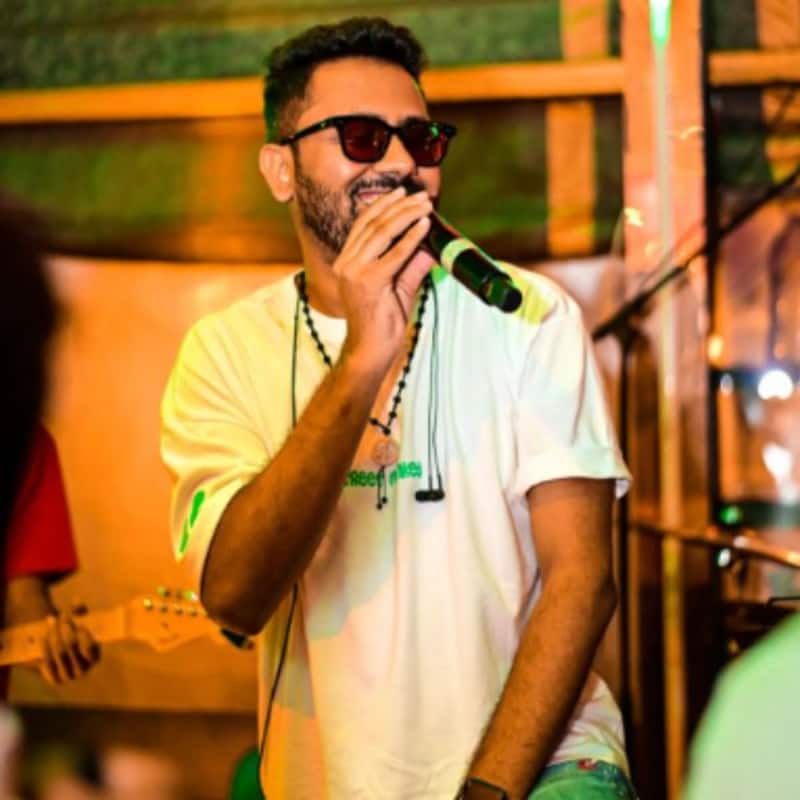 In a shocking turn of events, an FIR has been filed by the Oshiwara Police on singer and composer Rahul Jain. The woman, 30, is a costume stylist. She has alleged that the incident happened at his flat in Mumbai. The singer has dismissed the allegations as fake and baseless. In her statement, the lady has claimed that Rahul Jain contacted her via Instagram and praised her work. He told her to visit his place at a high rise in Andheri assuring that he would be appointed as his personal costume stylist. She went to his place on August 11, 2022. He took her to his bedroom under the pretext of showing his wardrobe and raped her. Also Read - Singer-composer Rahul Jain calls rape allegation against him made by costume stylist 'fake and baseless'

The woman has also said that Rahul Jain assaulted her when she tried to resist his advances. It seems he tried to destroy the evidence as well. The cops have registered FIR under sections 376 (Punishment for rape), 323 (Punishment for voluntary causing hurt) and 506 (Punishment for criminal intimidation) of the Indian Penal Code as reported in the media. No arrests have been made so far, Rahul Jain has dismissed the allegations to a news agency saying that he does not know the woman. Also Read - Tenu Meri Umar Lag Jaave song: Terence Lewis gets his histrionics right in this melody about unconditional love — watch video