Bollywood singer-composer Rahul Jain has been accused of allegedly raping a 30-year-old woman costume stylist at his residence in Mumbai. He denied the allegations and called them 'fake and baseless'. Have a look... 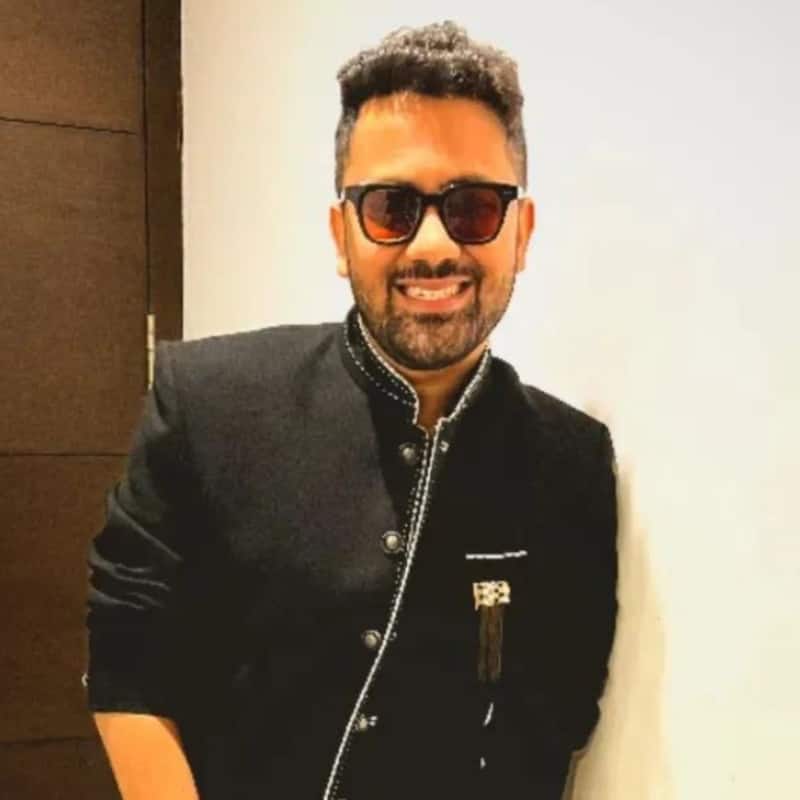 Bollywood singer-composer Rahul Jain has been accused of allegedly raping a 30-year-old woman costume stylist at his residence in Mumbai. Cops registered a First Information Report (FIR) against the singer on Monday. Well, the singer has denied the allegations and called them 'fake and baseless'. In a media report, Jain said that he does not know the woman and also her allegations raised were not true. He even said that earlier a woman had made similar allegations against him, but he got justice. Also Read - Singer-composer Rahul Jain accused of rape by a costume stylist [Read report]

In the statement recorded at the Oshiwara police station, the complainant said that the singer-composer Jain contacted her on Instagram and appreciated her work. She further revealed that Rahul asked her to visit his flat in Andheri assuring her that she will be appointed as his personal costume stylist. Also Read - Tenu Meri Umar Lag Jaave song: Terence Lewis gets his histrionics right in this melody about unconditional love — watch video

The woman visited Rahul at his flat on August 11 and he asked her to accompany her to his bedroom as he wanted to show her his outfits. The woman who works as a freelance costume stylist revealed that Rahul raped her. She even said that Jain assaulted her when she resisted him and even tried to destroy evidence. Also Read - Sanjay Leela Bhansali, Prasoon Joshi named for Padma Shri