The tragic incident occurred when the car rammed into a tree

Popular singer and violinist Balabhaskar and his family met with an accident today early morning at Pallipuram near Thiruvananthapuram. Reportedly, the singer along with his wife and daughter Tejaswini was way back to his home from Thrissur, where the family had gone to visit a temple. The tragic incident occurred when the car rammed into a tree. A patrol unit rushed the family to the nearest hospital but unfortunately, their two-year-old doctor could not be saved. Her body is kept in hospital. Also Read - Shankar Mahadevan on Balabhaskar's death: Just not able to come to terms with it

Talking about Balabhaskar and his wife, the couple are in critical condition and are going under treatment from the panels of doctors. The driver of the car also suffered multiple injuries and is also admitted to the hospital. The information also suggests that Balabhaskar was sitting in the front along with his daughter next to the driver. 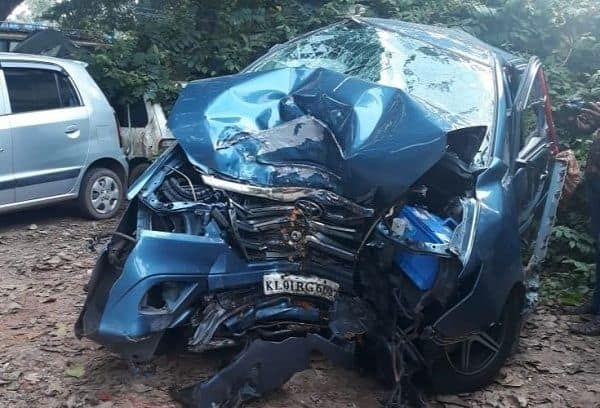 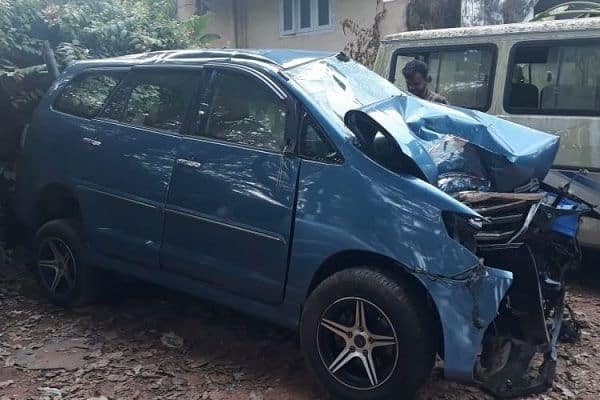 Balabhaskar is very popular for his stage performances in down south. The multi-talented personality started his career at the tender age of 12 and has contributed phenomenally in the Malayalam industry. He is well known for creating the fusion between the folk and south music.