Deepika Padukone will be the leading lady and the lady cop in the next instalment of Rohit Shetty-directed Singham 3. Yes, you read that right. The Cirkus director confirmed the news at a recent press conference. 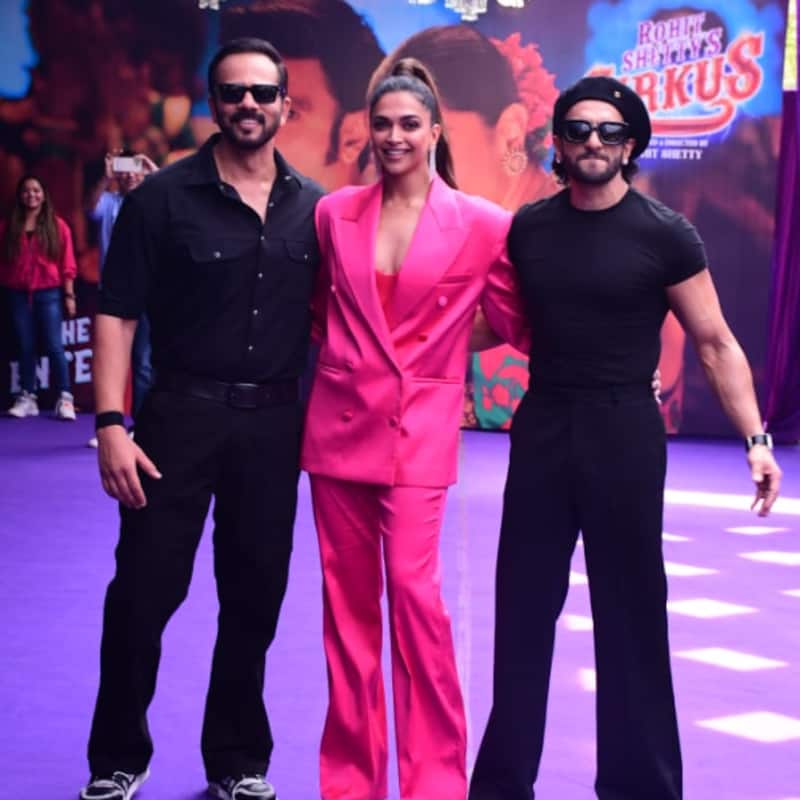 This is going to blow up the Entertainment News section and quite literally. At the Current Laga Re song launch held in the city, a press conference was held and Rohit Shetty revealed that the next film he is working on is Singham. Shetty talked about how everyone would keep asking him who the lady cop in his cop verse is. So, he took the opportunity to announce and confirm that Deepika Padukone will be the lady Singham, the lady cop in Singham 3. Rohit Shetty also added that they will start shooting next year. Also Read - Ranbir Kapoor, Vicky Kaushal, Ranveer Singh: Times when celebrities turned photographers for their partners and showcased their skills

Deepika Padukone is making a cameo appearance with a special dance number in Ranveer Singh, Pooja Hegde, Jacqueline Fernandez and Varun Sharma starrer movie Cirkus which is scheduled to release on 23rd December. The song has been winning a lot of hearts already. It is a massy number with massy moves. Also Read - Singham Again: Ajay Devgn-Rohit Shetty tease fans about their next 'blockbuster'; netizens cannot contain excitement

Deepika and Rohit worked with each other in 2013 when they collaborated on Chennai Express which also starred Shah Rukh Khan. The movie was one of the blockbuster hits of 2013. With Cirkus, they collaborated for the second time but not for a full-fledged movie. However, the announcement of Singham 3 would have surely got the fans excited. What are your thoughts about Deepika Padukone as the lady Singham/ lady cop? Tweet to us @bollywood_life.