Here's good news. Rohit Shetty has chalked out a plan to make Singham 3 with Ajay Devgn. Scroll on to know when the director will starting shooting for the same. 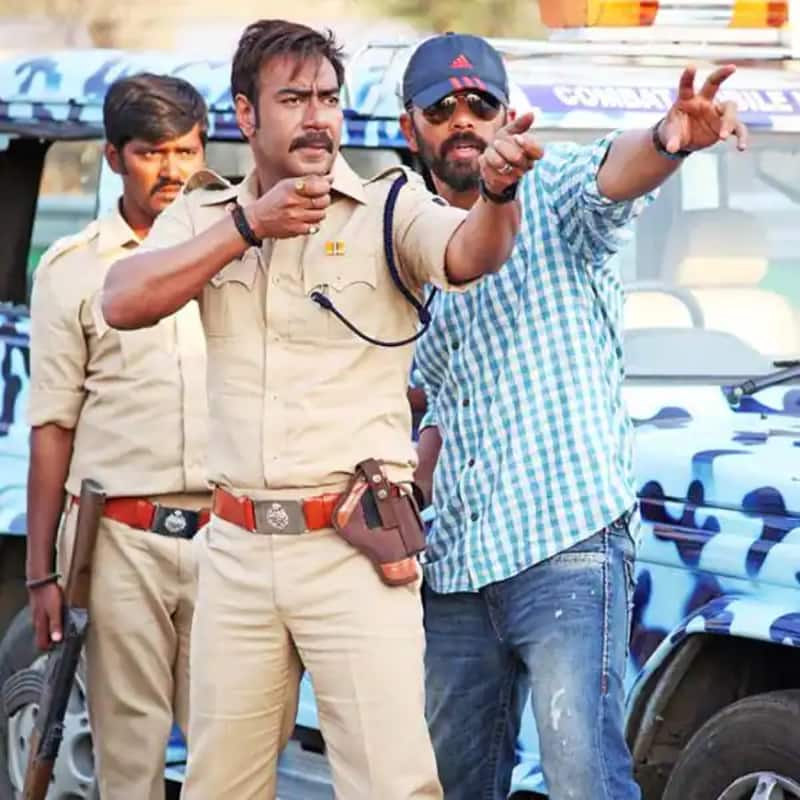 Singham remains to be Rohit Shetty's most successful franchise. It is with Singham that he started his cop universe. It was Ajay Devgn's who impressed all by being the badass copy in Singham 1 and Singham 2. Then we had Ranveer Singh being the cop in Rohit Shetty's Simmba followed by Akshay Kumar donning the uniform in Sooryavanshi. Though Ajay Devgn remained to be a part of both Simmba and Sooryavashi, now, he is once again going to beat the hell out of goons in Singham 3. Yes, Rohit Shetty has confirmed it. Also Read - Urfi Javed apologises to Chahatt Khanna for dragging her divorce in their nasty fight: 'It was low of me to comment'

In a latest interview, Rohit Shetty stated that he has a plan set for Singham 3 which will bring Ajay Devgn back as a cop. He stated that he is planning to begin work on Singham 3 post the release on Ranveer Singh's Cirkus. So they will begin work post April next year. He also quoted, "While Singham is technically part of Simba and Sooryavanshi, it’s been a long time since I worked with Ajay. The last Singham came in 2014 and is yet one of the most favourite films on satellite. Time has changed and the canvas has become bigger and I have been wanting to make something with Ajay." He confirmed that it will be bigger and better. Ranveer Singh's Cirkus is reportedly going to release in December this year. Also Read - Trending South News Today: Jr NTR’s Hollywood debut, Tamannaah Bhatia's gesture wins hearts, Karthikeya 2 Hindi version shows fantastic growth and more

Currently, Rohit Shetty is busy shooting for Khatron Ke Khiladi 12. He is the host and is currently in Cape Town shooting for the same. The contestants of the show are Sriti Jha, Rubina Dilaik, Mohit Malik, Nishant Bhat, Pratik Sehajpal, Shivangi Joshi, Kanika Mann, Jannat Zubair, Faisal Shaikh, Chetna Pande, Tushar Kalia and more. Watch this space for more updates from the filed of showbiz.