Sita The Incarnation: THIS Ponniyin Selvan star to play Lord Ram in Kangana Ranaut starrer? Here's what we know

Sita The Incarnation stars Kangana Ranaut as Goddess Sita, and reportedly, now a South star, who was recently seen in Ponniyin Selvan, has been roped in for the film. Read on to know more... 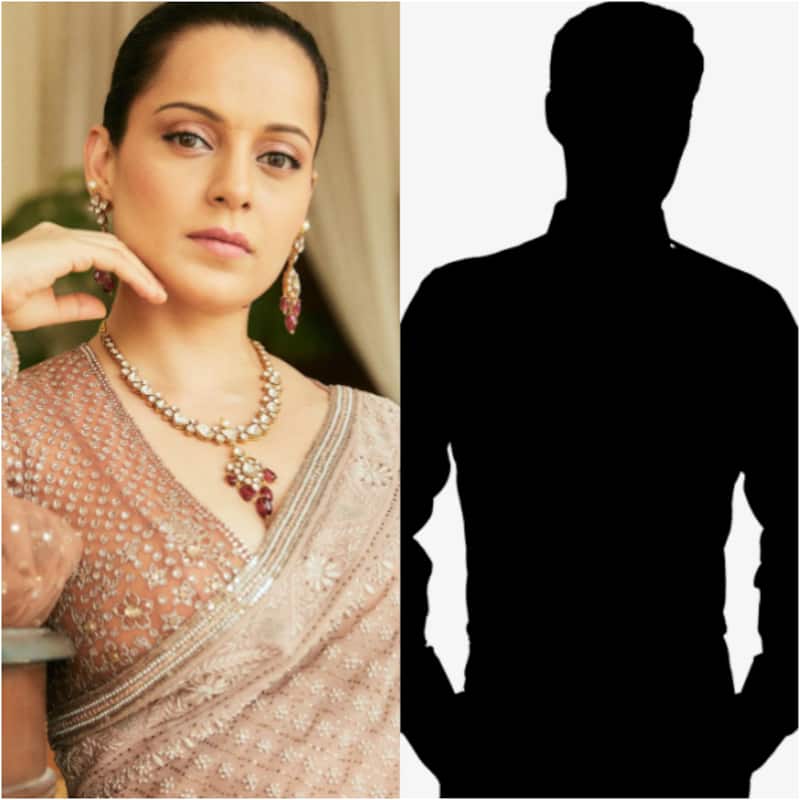 Last year, it was announced that Kangana Ranaut will be seen as Goddess Sita in Alaukik Desai’s directorial Sita The Incarnation. Reportedly, the movie will retell Ramanaya from Sita’s point of view. Well, officially, the makers have till now only announced Kangana Ranaut’s name in the cast. But, according to reports, Ponniyin Selvan star Chiyaan Vikram will also be seen in the film. This speculation started a few days ago after Desai met Vikram for narration and took to Instagram to inform everyone about it. Also Read - South news weekly rewind: Salman Khan to help Ram Charan re-enter Bollywood; Shruti Haasan shares pictures of swollen face and more

In the caption, Desai wrote, “It was very knowledge meeting you sir @the_real_chiyaan you are the most humble and energetic personality I have ever met, and am very happy that you like the narration and film concept thank you so much for great hospitality.” Well, it is not yet known whether Chiyaan Vikram is a part of the film or Desai just decided to narrate him the film and take some suggestions. Also Read - Trending South News today: Kangana Ranaut replaces Jyothika in Chandramukhi 2; Adipurush stars Prabhas, Kriti Sanon to get engaged and more

However, as reported by Gulte, sources claim that Chiyaan Vikram will be seen playing the role of Lord Ram in the film, and it will be an extended cameo. Well, we can just wait for an official announcement about it. Also Read - Chandramukhi 2: Kangana Ranaut replaces Jyothika for the lead role in sequel to Rajinikanth starrer horror comedy

Sita: The Incarnation was in the news for the casting. Before Kangana’s name was officially announced, there were reports that the makers had approached Kareena Kapoor Khan for the film. However, the makers later clarified that they had Kangana in mind, and didn’t approach any other actress.

Meanwhile, Chiyaan Vikram is currently enjoying the super success of Ponniyin Selvan. The film, which also stars Aishwarya Rai Bachchan, Karthi, Jayam Ravi, and Trisha Krishnan, has been doing very well at the box office. It has crossed Rs. 250 crore gross worldwide which is excellent.