Sivagami, Kattappa, Bhallaladeva, Devasena: Which Baahubali character's spin off would you like to watch?

Which Baahubali character's spin off would like you see? VOTE and Tell us too!

Baahubali 2 is currently the biggest success that Indian cinema has ever witnessed. Ever since the film released on April 28, fans can't get enough of this magnum opus! While the film has set an example in terms of a bravado concept and exemplary VFX, one element that stands out are its powerful characters. Each of them - Sivagami, Kattappa, Devasena, Avanthika, Bhallaladeva are distinct and contribute to the story immensely. They not only complement each other but also bring the story alive. However, if we were to take a look at these characters individually, there's much that has been left unanswered. Considering Baahubali 2 has been a stupendous success, a spin off story on any of these characters is a welcoming idea. If you had to choose, whose character's spin off would you like to watch? You can VOTE and tell us too. We have listed down the potential characters and as to why do they deserve a spin-off... Also Read - From sex symbols to powerful performers: The journey of Anushka Shetty, Kangana Ranaut, Priyanka Chopra and more actresses will leave you inspired

Sivagami: She is one of the strongest characters of Baahubali 2. As the queen of the Mahishmati kingdom, she is intimidating, just, brave and stubborn. Her word is the last even though the king is entitled to pass out orders. Along with playing a queen, she plays the loving mother as she brings up two sons. Despite only one of them being her own, she treats both of them equally. What makes Sivagami unique are her flaws. She couldn't see through her one son's evil ways and the other son's good. Her error of judgement cost her, her life. While she has been one of the most interesting queens we wonder what the younger Sivagami must been like? What were her parents like? Who did Sivagami take after? Did she belong to an affluent family as well? There are so many questions to be answered. For those who don't know, the Baahubali book series has begun with her back story - The rise of Sivagami. If you can't wait until the movie is the made, you have the book to enjoy. Also Read: DECODED! The stupendous success of S S Rajamouli’s Baahubali 2 Also Read - Pooja Hegde, Anushka Shetty, Nayanthara, Kajal Aggarwal, Samantha Akkineni and more – here's how much the highest paid South actresses earn per movie 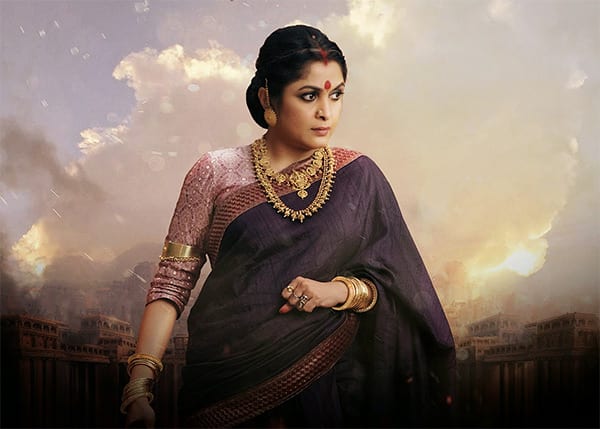 Kattappa: The royal slave of Mahishmati. He is loyal to the kingdom, not to the one who sits on the throne. As the royal slave, he is compelled to follow orders. He is competent, a super-skilled warrior, loyal, protective. He knows what is expected of him and follows orders down to the T. Interestingly, in the movie there are so many references to his forefathers. That obviously arouses our curiosity about Kattappa and his family. Did they always serve the Mahishmati Kingdom? Was Kattappa a gifted warrior since childhood? Because he's the only one who could have taken Baahubali's life, no other. What was Kattappa like in his younger days? Was his father as virtuous and morally bound as his son? Also Read: Not Kattappa, but Devasena was the one who killed Baahubali – Here’s how 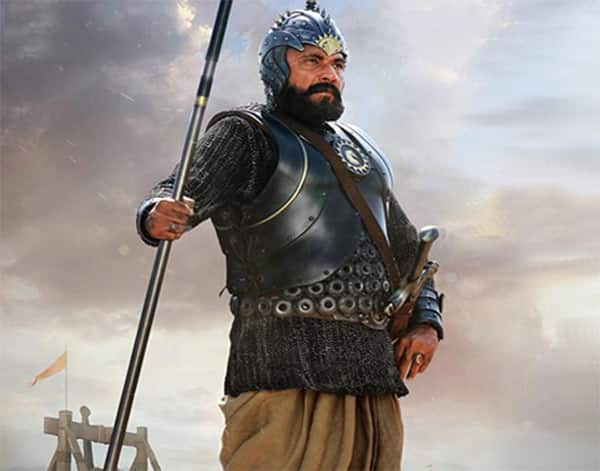 Devasena: Yet another powerful character. As the princess of Kuntala Kingdom, she creates quite the impression. Feisty, aggressive, upfront and strikingly beautiful - she is everything Baahubali's wife should be! Brought up to be a strong, brave independent woman, Devasena is no damsel in distress. She's empowering in every sense. A character who definitely gives Sivagami a real challenge. But there's so much to know about Devasena's character. Who were her parents? How did she lose them? Did she lose them at birth? Devasena's brother always believed that she was allowed to make her own deicison. Was that a reflection of their parent's values? 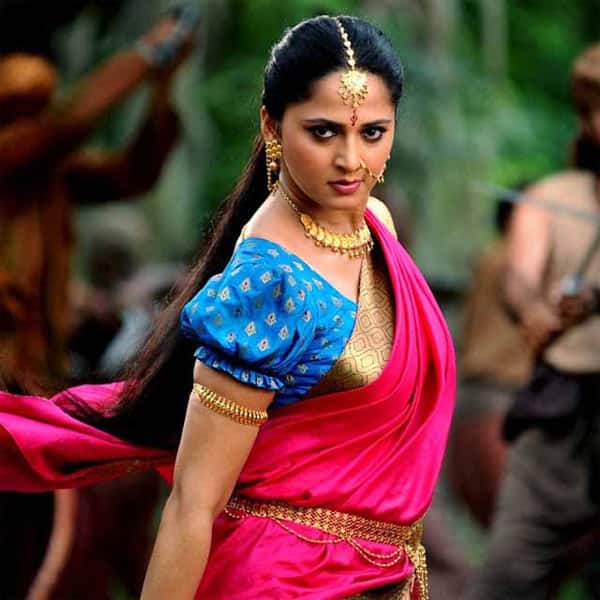 Bhallaladeva: While we know quite a bit about Baahubali's evil brother - Bhallaladeva, there are a few questions still left to be answered. Who was his wife? What happened in Mahishmati in those 25 years that he ruled? Would the story have been narrated differently if it was told from Bhallaladeva's perspective?

Avanthika: She plays a warrior who belongs to the tribe that aims at freeing Devasena from chains of Bhallaladeva's imprisonment. Brave, gutsy, focussed - she is all set to free the queen with Baahubali's help. She is one of the bravest warriors of the tribe and swears loyalty at the cost of her life. There's so much we don't know about Avanthika. Who were her parents? Were they part of the Kuntala Kingdom? Where did she grow up? 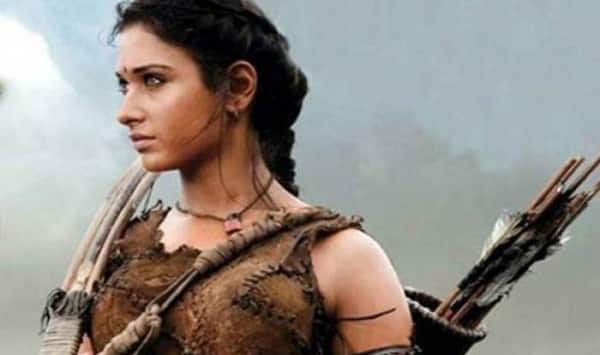 Now here's your chance to tell us as to who would you pick.

We can't wait to find out who wins. Stay tuned for the poll results.