So in how many movies have Shah Rukh Khan, Salman Khan, Akshay Kumar played papas? We tried to solve that for you

Happy Father's Day to all the loving dads in the world!

Some of our major leading men and box office kings are in their '40s and '50s and are proud fathers to their adorable kids. Apart from Salman Khan, that is. Like for example, Shah Rukh Khan has three kids - Aryan, Suhana and the internet.breaker, AbRam. Aamir Khan has three children, Junaid, Ira and Azad. Ajay Devgn has two - Nysa and Yug. Akshay Kumar also has two children - Aarav and Nitara, while Hrithik Roshan also has two kids - Hrehaan and Hridaan. And the list goes on... Also Read - Friendship Day 2021: From Shah Rukh Khan-Salman Khan to Priyanka Chopra-Kareena Kapoor – 7 Bollywood BFFs who turned foes and then became friends again

However, Bollywood offers them very little opportunities in terms of playing a father on screen, either by the script choice or because it has been the actor's choice to accept very less of them. Now there has been a perception that if an actor plays a father on screen, the idea might not appeal to the fans. However, the super success of Dangal, in which Aamir Khan played a father to two grown up girls, shows that paternity can never be a detrimental factor in the success of the movie. Also Read - Pathan: Deepika Padukone going the extra mile for Shah Rukh Khan's action thriller — find out how

So on Father's Day, we look at some of the leading superstars in Bollywood, and how many movies they have played a father. We will count out the younger stars like Ranbir Kapoor, Ranveer Singh, Varun Dhawan, Sidharth Malhotra etc. out, because of their short career span till now. Also Read - Indian Idol 12: Pawandeep Rajan-Arunita Kanjilal's bond in latest episode will remind you of Shah Rukh Khan and Rani Mukerji from KKHH 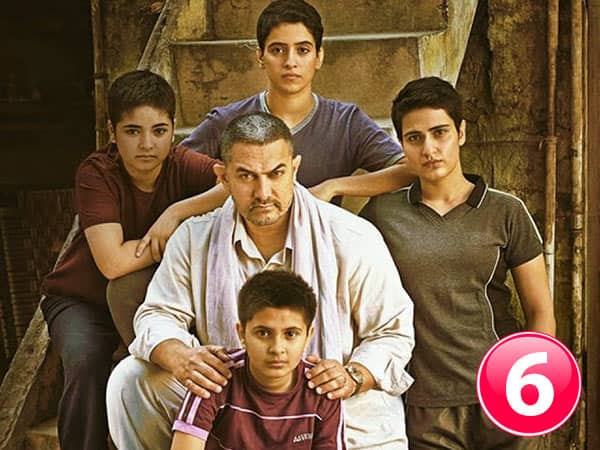 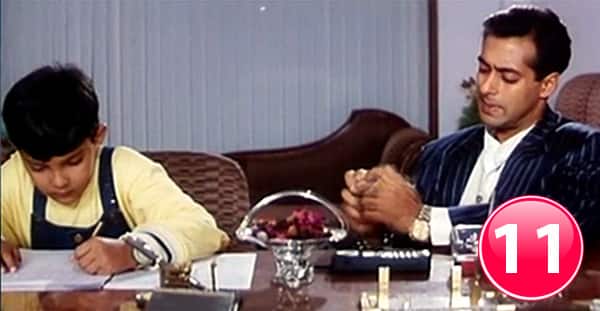 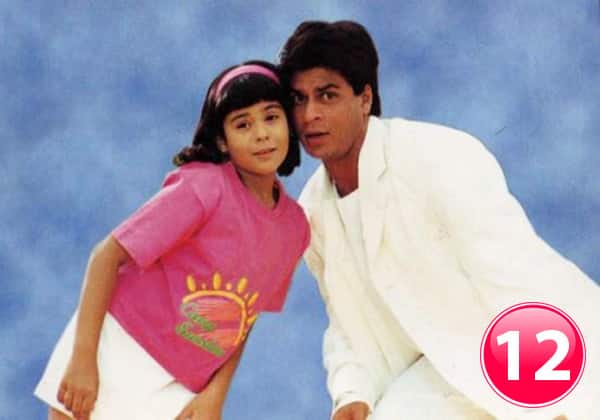 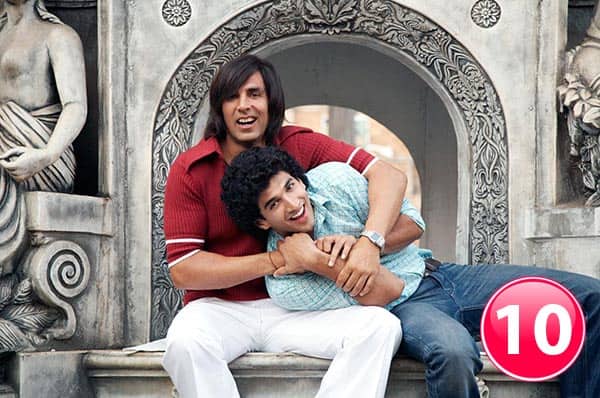 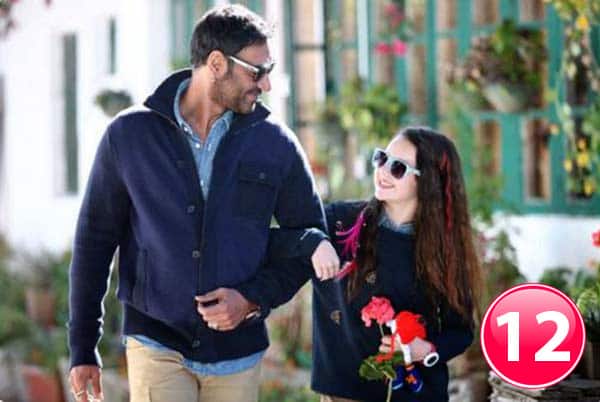 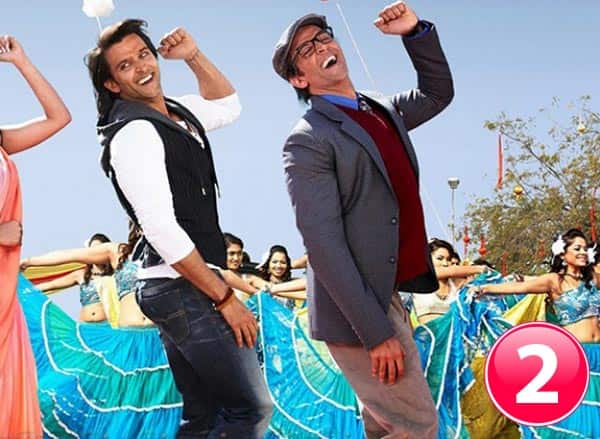 Do let us know if we are wrong in the above calculations...BTW, Happy Father's Day to all the loving dads in the world!