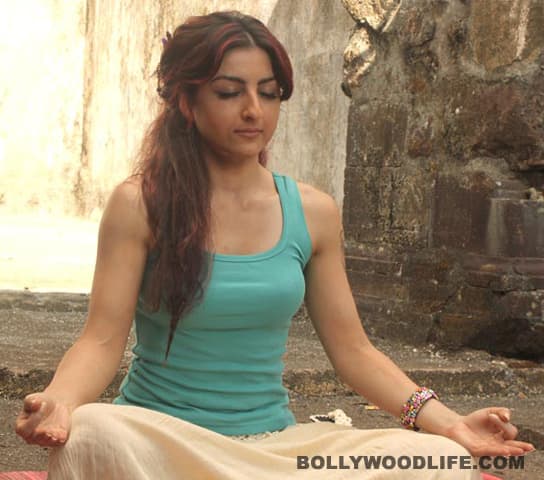 The film will now release on October 7

The release of Soha Ali Khan’s upcoming film Soundtrack has been delayed by a week. It will now release next Friday, October 7. While there has been no official announcement regarding the reason, the buzz is that the step was taken after Soha’s father, legendary cricketer Mansur Ali Khan Pataudi, passed away. A mourning Soha was unable to participate in the film’s promotional activities, which was a blow to the producers as she was the bigger draw apart from the only other known name in the film’s cast, Rajeev Khandelwal. So the biggies decided to postpone the release instead. Soundtrack is the official Bollywood remake of the cult Canadian film It’s All Gone Pete Tong about a musician who goes deaf. This is the second time the release has been postponed. The first time around, it was an attempt to popularise the music and give it more time to catch on. Soha revealed before her father’s demise that Tiger Pataudi, who never followed Bollywood, happened to watch the trailer of Soundtrack when he was hospitalised and had really liked her work. We guess that will give her the strength to put her grief behind and promote the film. We sympathise, Soha. Also Read - Saif Ali Khan: The house I'm supposed to have inherited has been earned back through money from films