Huma Qureshi was once blamed for driving a wedge between Sohail Khan and Seema Khan, who are now headed for an official divorce after years of living separately. However, the Maharani actress had debunked all speculation back then like a boss. 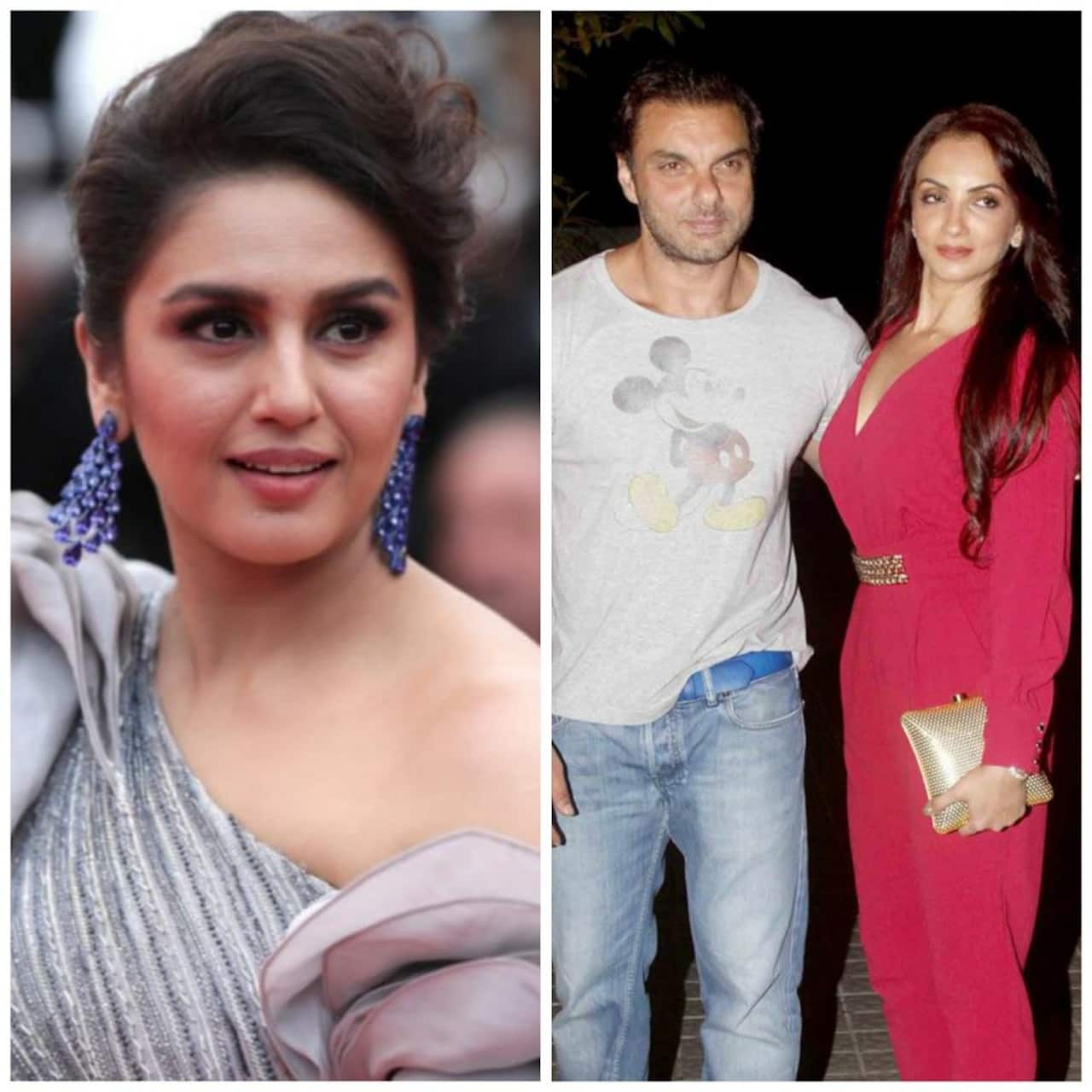 Sohail Khan and Seema Khan is the latest Bollywood marriage to be heading down the path of the couple going their separate way, with both news coming in of Sohail Khan and Seema Khan filing for divorce. However, unlike erstwhile such Bollywood couples calling it quits, this relationship ending hasn't really shocked many as the two were already living separately since some years, which was made public by Seema herself in the Netflix reality show, Fabulous Lives Of Bollywood Wives, which had featured her as a prominent real-life character. What is surprising though is rumours again doing the rounds of Huma Qureshi being the reason behind their separation. Also Read - Ghum Hai Kisikey Pyaar Meiin: Netizens call Ayesha Singh aka Sai a doormat; want her to quit as there's nothing left for her character

It all began a few years ago when rumours had surfaced of a steamy affair between Huma Qureshi and Sohail Khan. Not only was speculation rife that Sohail had drifted apart from his wife for Huma's sake, but there were also various reports doing the rounds at the time that the Maharani actress and Seema Khan had a huge showdown over the actor-Director. There was also talk of Sohail and Seema later royally ignoring her at the special screening of a film. Also Read - Kiara Advani, Sidharth Malhotra wedding: Newlyweds to zoom off to Delhi in a private jet; grand reception to be held for friends and family [Full deets here]

When the reports and media chatter became too much, Huma Qureshi finally decided to address the hearsay with a statement so direct and to the the point that it silenced all the wagging tongues, at least for the time being. As per a report in E-Times, Huma Qureshi took to social media and flat-out denied all the reports by claiming that Sohail Khan is like an elder brother to her. She added, “You need to apologise to all of us! You have no ethics, no morality and just because actors choose to ignore idiots like you... you think we are scared of you. Not at all.” Also Read - Kangana Ranaut calls Kiara Advani and Sidharth Malhotra 'the MOST dignified couple in Bollywood' for keeping their relationship a secret

Hope, this sets the record straight for the rumours that have again begun floating.