Sona Mohapatra backs harassment claims against Kailash Kher; says the singer made a lewd remark before her 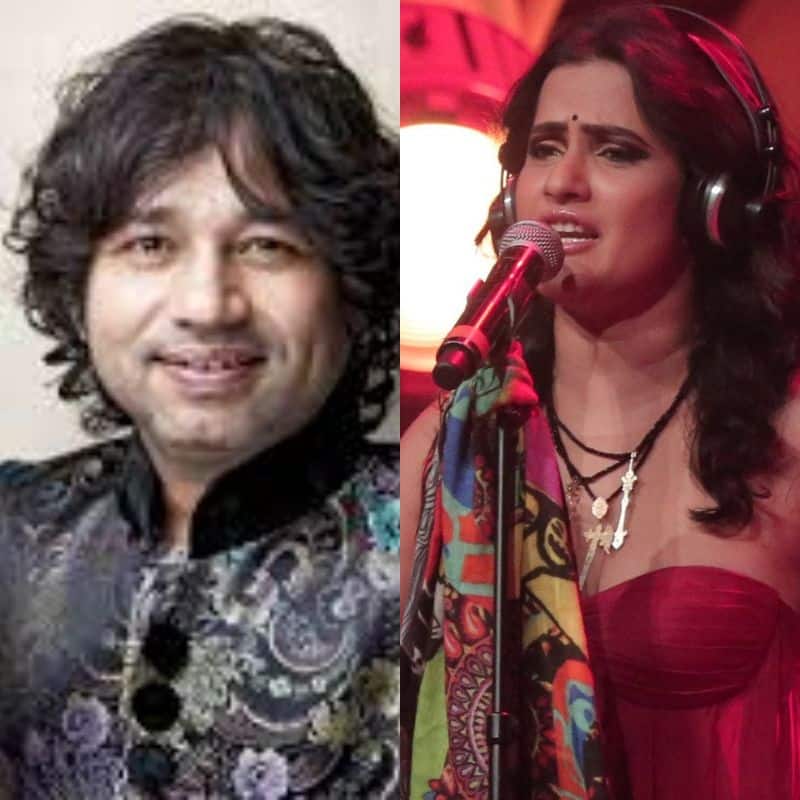 After Vikas Bahl and Alok Nath, the harassment claims against Kailash Kher are also increasing. We have seen quite a few women speak up against the singer detailing how he made them uncomfortable by coming too close or placed his hand on their thigh or texted them. Now, singer Sona Mohapatra has spoken about how after a meeting, he called her beautiful and said that it was 'good' that a musician (Ram Sampath) got her and not an actor. The firebrand singer has come out openly to support everyone who have alleged that Kailash Kher made them uncomfortable. She also said that during a concert in Dhaka, he told the organisers to send Sona to his room so that they can catch up. Read the tweets... Also Read - Tanushree Dutta reveals there were multiple attempts made to kill her post her expose in MeToo movement

(1) I met Kailash for coffee in Prithvi Café to discuss a forthcoming concert where both our bands were playing & after the usual, a hand on my thigh with lines likes, your so beautiful, feel so good that a ‘musician got you’ (Ram) not an actor. I left not soon after. (1) https://t.co/Cfz8Hf4sdP

(2) That did not deter Kailash Kher though. On landing in Dhaka & on my way to the venue with the organisers, keeps calling me & when I don’t pick up, calls the organisers phone to get through to me & asks me to ‘skip’ the soundcheck & join him in his room instead to ‘catch up’ https://t.co/beBehXBLup

3)The fact that Kailash had sung in my studios & for many projects in which I was the producer & knew me to be as strong as i am or that he had only recently taken a favour from my partner @RamSampathLive to create a personal track for him didn’t stop him. #TheHubris of such #men https://t.co/GLHvCsIPDR

How many women will you apologise to Kailash Kher??? Start now. Will take a lifetime. (4) ??? https://t.co/yZimwUshoE

The shamelessness of this man. To call himself ‘simple’, ‘devoted to music’ & even claiming amnesia. If this chap could dare try this stunt with me, it’s a disease that he has & I can vouch for not only these two women’s stories but hundreds more he would’ve have preyed on. ? https://t.co/UaBL2rfz2h

1)I am not anonymous & nor is 1 of the other women who did so.
2) I can only imagine the embarrassment & fear that many feel to put such matters in the public domain
3) This isn’t to say that anyone should get accused wrongly,multiple people corroborating a story always better https://t.co/1rKQZtmgu0

Kailash Kher told IANS after hearing the claims few days back, "I was travelling and when I heard about this news, I got extremely disappointed to know what my state of happiness has been taken for. I am neither aware of any such act that has been mentioned nor remember it. I am almost all the time in my own simple world, but in case anyone has taken or thought something differently about anything, then it is my sincere apology. My devotion to music makes me who I am and I am thankful for all the love and support." Also Read - Bigg Boss 16: MeToo accused Sajid Khan to join Salman Khan's reality show; spill secrets about his ex girlfriend Jacqueline Fernandez?