Sona Mohapatra hits out again at Salman Khan; says, 'I got rape, death threats and sh*t delivered in dabbas' 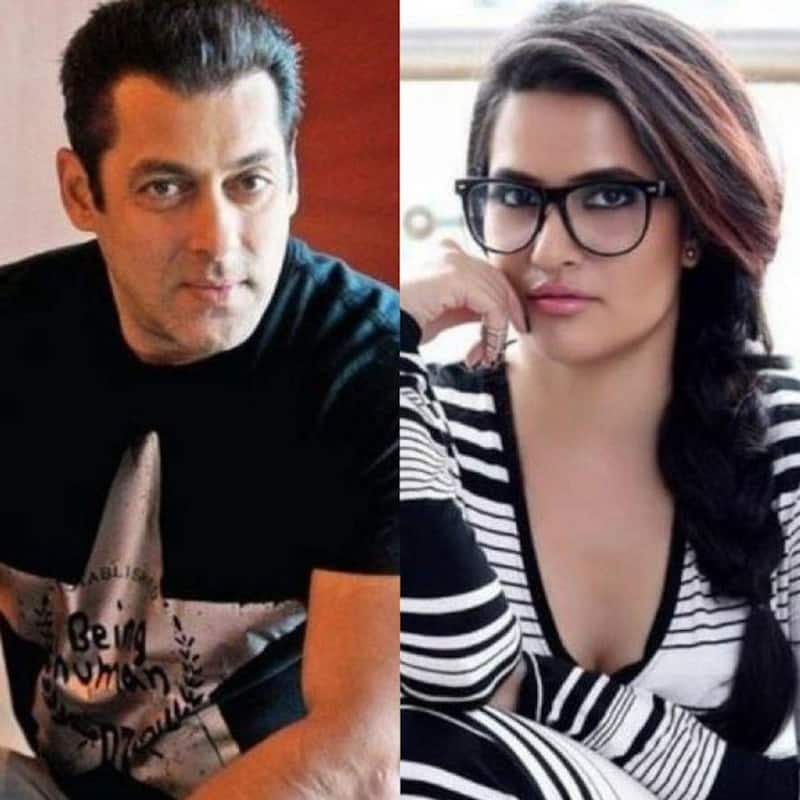 It looks like Sona Mohapatra still hasn't been able to get over the episode when she had borne the brunt of speaking out against Salman Khan for what she had perceived to be misogynistic statements from him against Priyanka Chopra. After Priyanka Chopra had quit Bharat to marry Nick Jonas, Salman Khan had said, “Usually people leave their husbands for this,” back in 2019, to which Sona Mohapatra had but in and tweeted: “@priyankachopra has better things to do in life, real men to hang out with and more importantly, girls to inspire with her journey.” Also Read - Koffee with Karan 7: Shah Rukh Khan, Salman Khan, Kangana Ranaut and more celebs who haven't confirmed but whom we'd love to see on Karan Johar's show

That being said, what Sona Mohapatra went through post that from Salman Khan fans was highly unfortunate, disturbing and once again exposed the sick mentality of most men in the country and how the hero worship. Recalling the incident to ETimes, Sona said that she had gone through the most hideous trolling, including death threats and literally shit being delivered in dabbas (lunch boxes) to her studio, because she had called out Salman Khan for his misogyny and statements, adding that it had continued for two months and that the Minister of Women and Child Welfare had to launch a campaign for better safety of women and children online post her distasteful experience. The singer also recalled her pics being morphed onto porn sites and how she received gang rape threats. Also Read - Rubina Dilaik, Surbhi Chandna, Jennifer Winget and other actresses with ruled TV without playing typical bahus

Elaborating the attacks directed at her, Sona highlighted that it was a consolidated digital army that was not necessarily just made up of fans and it further scared away women from being online as it was all premeditated and there were a lot of paid bots that were in the whole game. So, she decided to take it up head on and it was horrible for and exhausting for her and her family to the point that sometimes her husband (musician Ram Sampath) would come back to the studio and she'd be sobbing on the couch. She concluded by stating that despite it not being easy dealing with the constant trolling and the constant negativity, it's still worth going through because it slowly change conversations. Also Read - Stranger Things 5 release date, plot, where to watch, cast and more crucial details

It should be noted here that while within her right to do so, Priyanka Chopra had walked out of the film a tad unprofessionally at the last moment after having agreed to do it. Katrina Kaif later replaced her.