Sonakshi Sinha spotted in Bandra. The Force 2 actress wore a T-shirt saying 'I'm not a morning person' and avoided eye contact from the paparazzi.

Before we start with Sonakshi Sinha's expression when spotted yesterday in Bandra, let us take a brief moment and marvel at the kickass transformation of the actress in the recent past. We've all known Sona as a voluptuous beauty who has not just slayed us with her talent as an actress but also with her looks. But being in an industry which demands skinny ladies, looks like even our diva had to finally budge. It's pretty evident that Sonakshi has lost a lot of chubbiness which we're recognising at the promotional events of her upcoming film, Force 2. We're not complaining for we think she's hot despite the weight gain or loss. During the recent promotions of Force 2, the the actress was spotted with co-star John Abraham and Tahir Raj Bhasin. Also Read - Are Sonakshi Sinha and Bunty Sachdev going strong ?

Now let's come back to her avoid eye contact with the shutterbugs. Paparazzi spotted Miss Sinha in Bandra and while she looked really hot, she chose to avoid eye contact from the photographers. What we noticed was written on her Tee was, 'I am not a morning person'. Hah! That's a very realistic shirt, we must add. However, being a night time, she had a rather grumpy look. Quite contradictory to her T which clearly stated that she isn't a morning person. Her expression and evade the shutterbugs by not giving them attention was unlike the usual Sona, who keeps a smile constant on her face. Something definitely seems to have bothered the actress for she didn't bother to even give a side glance to the paps. Also Read - Did Sonakshi Sinha just recieve a special gift from boyfriend Bunty Sachdev? - view HQ pics 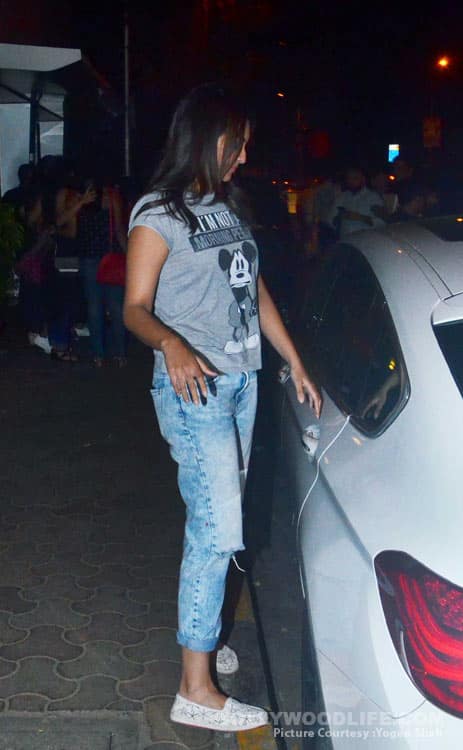 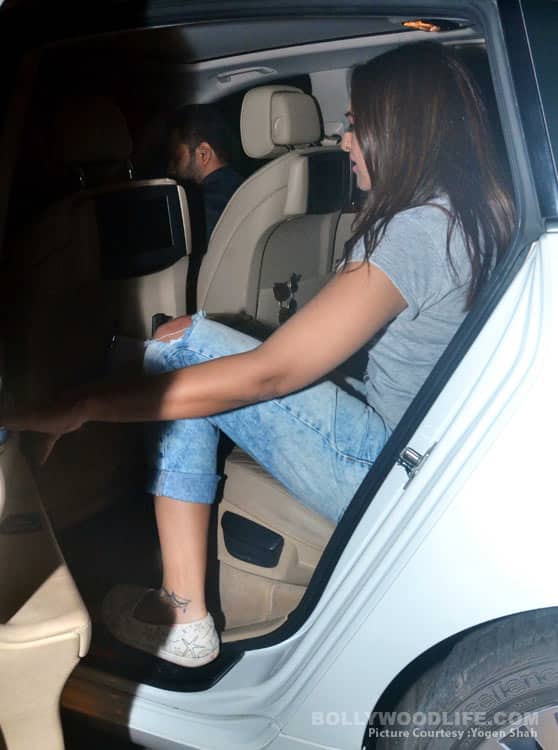 Also Read - Sonakshi Sinha on her affair with Bunty Sachdev: Do you see a ring on my finger?

Does it have anything to do with her rumoured boyfriend Bunty Sachdev? Well, rumours do suggest that the duo are going strong and that they might even tie the knot. Refuting those reports, Sona strictly stated how without a ring on her finger, the buzz about her marriage are baseless rumours. Post making a strong statement of how unless a ring is spotted on her finger, there's no marriage on cards for her, she was spotted with Sachdev. Earlier she did try to avoid being spotted with him but at a recent Force 2 promotional event, she even posed with him as she bid adieu from the shutterbugs. Another report stated that after standing tall in heels, a tired Sona wanted the comfort of flats, which she asked Bunty to pick up for her. This again created a stir about her personal life.

There are quite a lot of possibilities for Sona to avoid the eyes of the shutterbugs but during promotions, she's like a sunshine! After being criticised for her fashion sense, the actress has also been sporting some really hot looks at the promotions. We've seen her do some crazy action sequences in Akira and perhaps we should expect some more in Force 2 as well. Just like the prequel, the second installment also has a lot of high octane action with a variation being Tahir as the new villain. The trailer of the film was quite intriguing. Force 2 is set to release on 18th November.

Excited for the sequel, BollywoodLifers? Tell us your thoughts in the comments section below. Oh and do follow BollywoodLife on all social handles for we got a lot of scoop coming up for you! 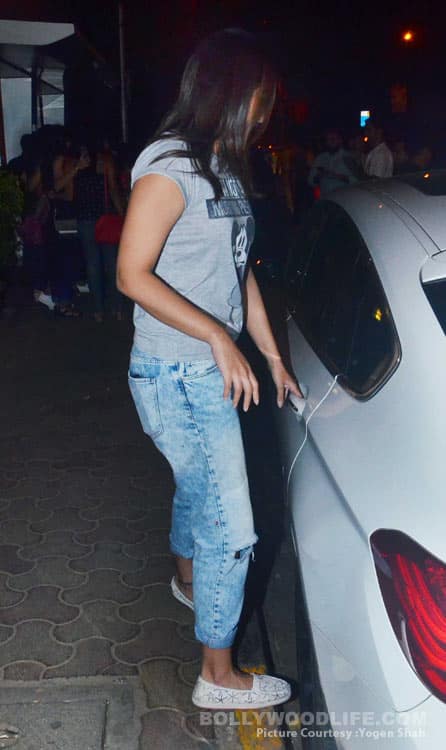 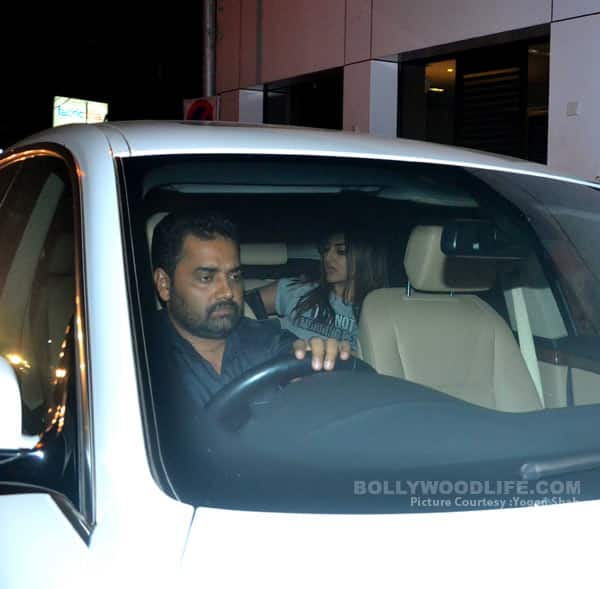 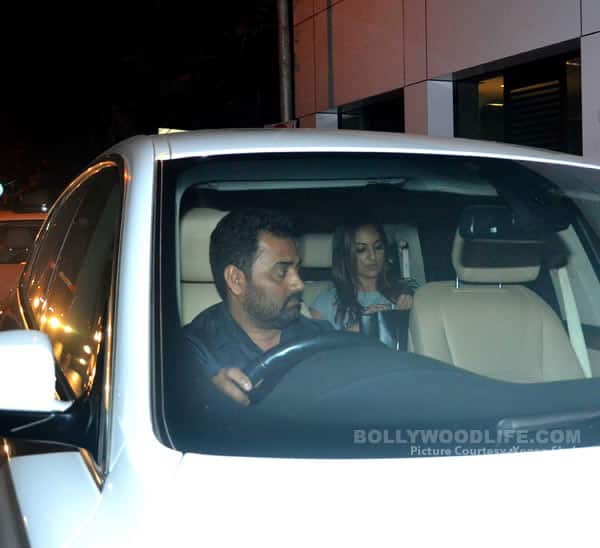 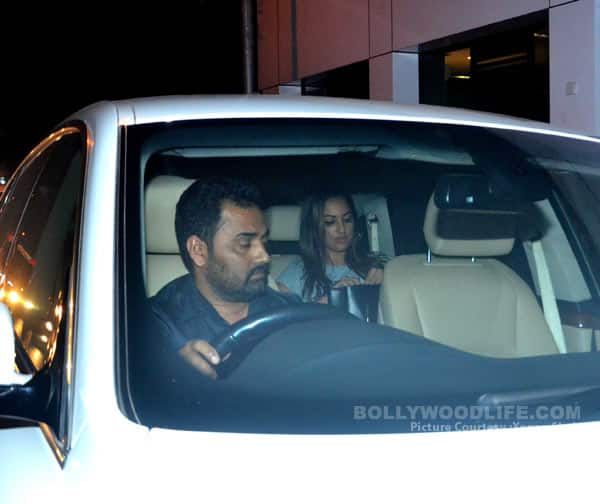