So when the fan asked, "Bikini photographs", Sonakshi Sinha decided to fulfill his request and shared a picture of a bikini.

Trust Sonakshi Sinha to crack you up with her wit and humour and she will never disappoint you. The diva recently had a day off and decided to interact with her fans. She started an 'Ask Me Anything' session on Instagram and tried to answer her fans' queries in her own inimitable way. Also Read - From Akshay Kumar, Shilpa Shetty Kundra to Deepika Padukone: 8 Bollywood celebs who don't drink

As we all know that Sonakhi, unlike many other Bollywood actresses, never posts her bikini pictures on social media as she is not open to wearing bikinis or doing intimate scenes in movies. But one curious fan couldn't control his emotions and requested Sonakshi to share a bikini picture during the interaction. And her reply will surely leave you rolling on the floor laughing. Also Read - 10 of the most talked about Bollywood celeb link-ups that startled everyone

So when the fan asked, "Bikini photographs", Sonakshi decided to fulfill his request and shared a picture of a bikini. Another fan asked her what to eat to lose weight, to which she humorously replied, "Hawa khaiye ap! Hmmmm (Eat air)." Also Read - Bhavadeeyudu Bhagat Singh First look: Pawan Kalyan comes back in his vintage and signature style as a mass hero for director Harish Shankar 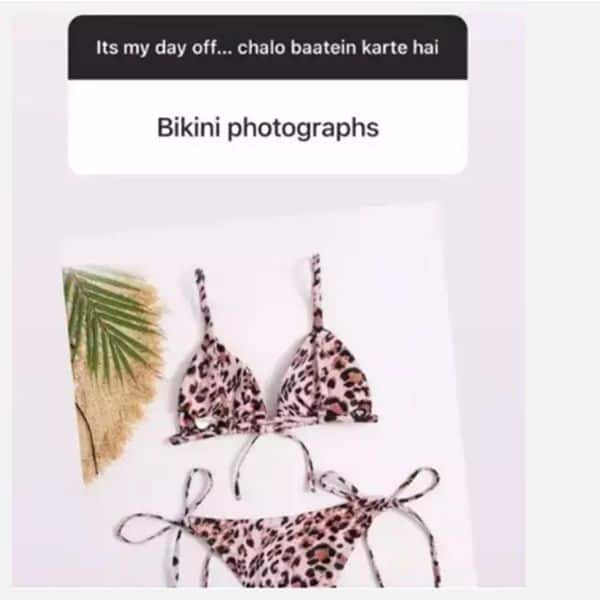 Sonakshi also received a marriage proposal from a fan who asked her to marry him. And to which, she replied, "Currently not accepting marriage proposals on Instagram.’ Another user asked her about her whereabouts and what she was doing since she appeared absolutely gorgeous to him. “What have you been doing off late?? You’re looking absolutely gorgeous,” asked the fan. And she replied, "Shooting nights. Body clock is European time. Waha ki hawa lag gayi." 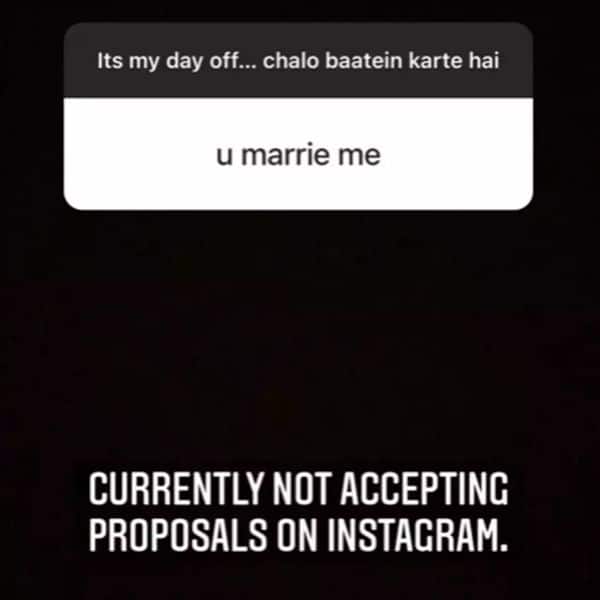 On the work front, Sonakshi was recently seen in Ajay Devgn starrer Bhuj: The Pride Of India which also features Sanjay Dutt and Nora Fatehi. She is all set to make her web series debut with Fallen, where she plays a cop and will also be seen in Bulbul Tarang.