Sonakshi Sinha issues an official statement after reports of a non-bailable warrant being issued against her hit headlines. 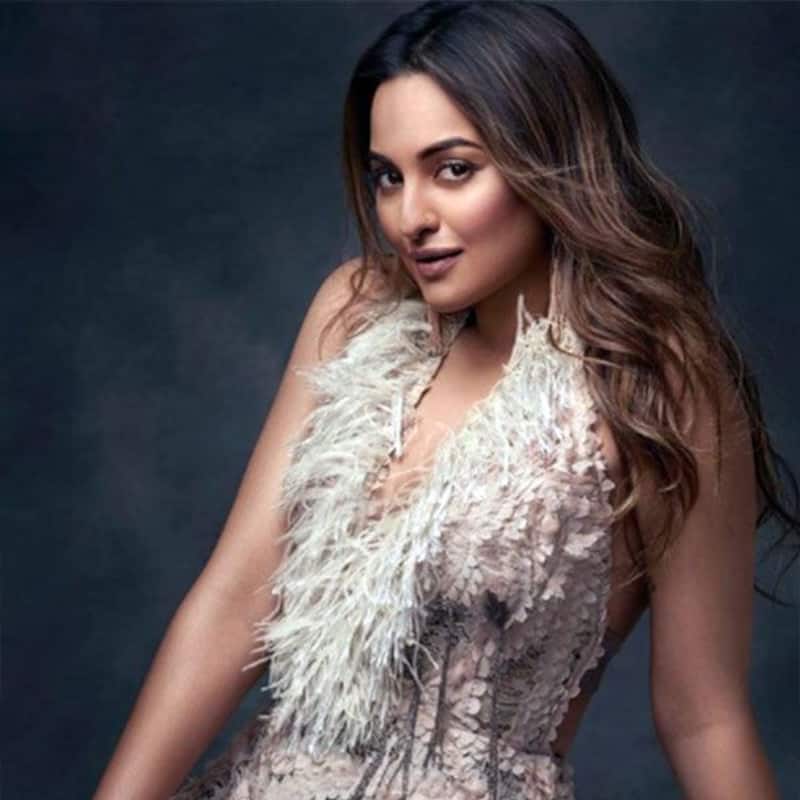 Sonakshi Sinha has been in news for falling into a legal trouble. Reports suggested that a non-bailable warrant has been issued against the actress in a fraud case. She was supposed to attend an event in Delhi, however, she did not and hence the event organiser filed a fraud case against her in Muradabad police station. Reportedly the actress charged with rupees 37 lakh to attend this event and they demanded to return the money, her manager refused to repay and thus the case has been filed giants her. Sonakshi Sinha has finally reacted to these reports. Also Read - Kareena Kapoor Khan's demand to working only with A-listers to Akshay Kumar not working on Sundays: checkout most demanding Bollywood celebs

She rubbished all the rumours and issued an official statement on her Instagram account. She took to her Instagram stories and wrote, "There have been rumours of a non-bailable warrant issued against me floating in the media, without any verification from any authorities since a few days now. This is pure fiction and the work of a rogue individual trying to harass me. I request all media houses, journalists and news reporters not to carry this fake news as it is playing into this individual’s agenda to gain publicity. This man is purely trying to gain some publicity and extort money from me by attacking my reputation which I have very proudly built over the years, by planting these malicious articles in the media. Kindly do not participate in this harassment charade." Also Read - Priyanka Chopra, Katrina Kaif and more Bollywood actresses who're successful entrepreneurs; own beauty product brands

The statement further read, " This matter is subjudice before the Muradabad court and has been stayed by the Allahabad High Court. My legal team will be taking all the necessary action against him for contempt of court.
This will be my only comment on this matter until the Muradabad Court has passed its verdict, so please do not approach me for the same. I am home and I can assure you there are no warrants issued against me." Also Read - Tuesday Trivia: When Ranbir Kapoor refused to romance Sonakshi Sinha because 'she looks much older than him'