Sonakshi Sinha walks out of Haseena!

Though she thinks it s a fantastic script, the film has to be finished in one schedule of 45 days, which she is having problems scheduling. 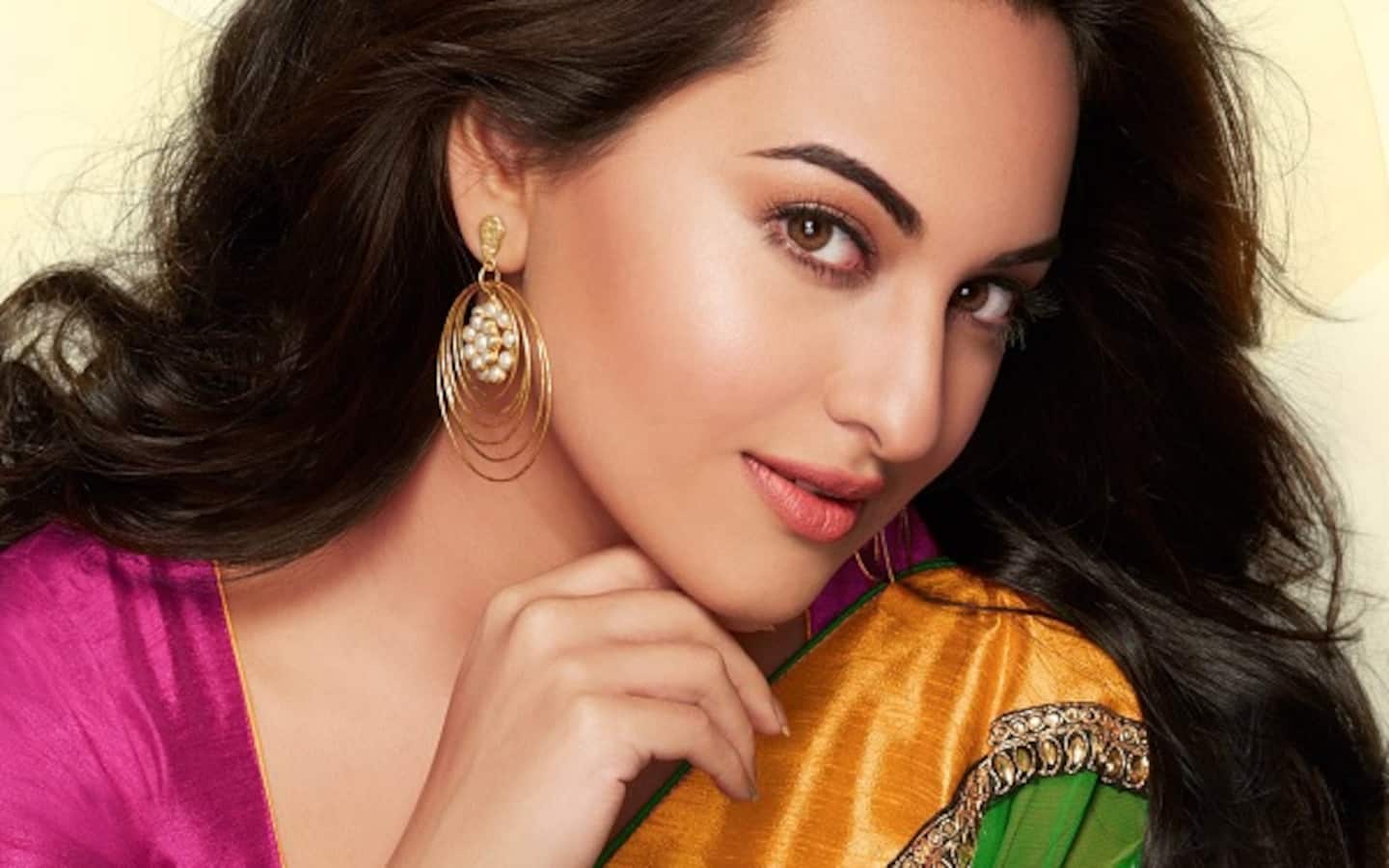 Director Apurv Lakhia clears why the film has been stalled

Sonakshi Sinha will not be able to be a part of Haseena, the biopic on underworld don Dawood Ibrahim’s sister Haseena. Says a source close to the actress, “Though she thinks it’s a fantastic script, the film has to be finished in one schedule of 45 days, which she is having problems scheduling. She feels there is no point in keeping anyone waiting so, after a lot of thought she felt it would be best for all if she excused herself from the film.” Also Read - Before Kisi Ka Bhai Kisi Ki Jaan, Salman Khan gave a golden chance in films to these actresses

Director of Haseena Apporva Lakhia says, “We couldn’t get bulk dates from her. We needed over 40 days from her for costume trials and other things. After John hurt himself in Force 2 her dates went haywire and Sonakshi and I were both feeling the pressure. It was a mutual decision we took and best for both parties concerned as it’s very important to make this film in a particular way and budget. Now, I have to first get the script back in my name. Earlier Mubina Rattonsey was producing the film. She left for USA so now I have to approach somebody else to produce the film." Also Read - Alia Bhatt to Katrina Kaif: Bollywood divas who romanced South Indian film industry superstars

Sonakshi Sinha will be next seen Ar Murgadoss film Akira. It is said to be an out and out action film that would feature the heroine doing some kick ass stunts. The film's release date was recently announced- September 23rd. Also Read - Gulshan Devaiah exposes ugly side of South Indian film industry; says Bollywood is more democratic, here’s why