These recent pictures of Sonakshi Sinha that will make you hit the gym ASAP!

Sonakshi Sinha has undergone a massive transformation. And no, this isn't just restricted to her physical transformation but also, the choice of films she has been doing are tremendously different than what we saw her do initially. Sonakshi has been on an experimental spree and with her latest film Akira, she has now mastered the action genre too. Akira rode solemnly on Sonakshi and this is the first time she did a film in which she was the central character. The actress is currently holidaying and all we can do is sit here and drool at her pictures. What's surprising is that the Dabanng girl has lost oodles of weight and she looks fit like never before! When I had recently met her for an interview for Akira, I was actually taken aback by this new slim and trim Sonakshi. It was equally overwhelming to see her onscreen then as it is now. But yes, she has lost a lot of weight and there is absolutely no denying that. (ALSO READ: Sonakshi Sinha wants to do a biopic on Olympics bronze medal winner Sakshi Malik) Also Read - Kareena Kapoor Khan's demand to working only with A-listers to Akshay Kumar not working on Sundays: checkout most demanding Bollywood celebs

While coming across her previous pictures, you can see the striking difference in then and now! During her Dabanng and R..Rajkumar days, Sona was chubby and bubbly. She received a lot of flak for being "overweight" but the actress gave back to the haters and never let the negativity bog her down. In the last few months, Sonakshi has been focusing primarily on her body and we ought to say that the difference is very evident. Look at her high, royal cheek bones and that slim waist! She is giving us some major body goals. For all those who are looking for some fitness motivation, Sonakshi Sinha is just the right person you should follow. Here are 10 pictures of the Akira actress that would make you want to hit the gym ASAP! Also Read - Priyanka Chopra, Katrina Kaif and more Bollywood actresses who're successful entrepreneurs; own beauty product brands

Well hello paradise!! Finally made it to the stunning @jaresorts at #seychelles! Cant wait to get into that clear blue water!!! #JAResorts #EnchantedIslandResort #sonastravels

Rehearsals for the #BollywoodMusicProject2016! Coming to rock the stage AND your world on the 30th of September at #reliancejiogarden. Be there. 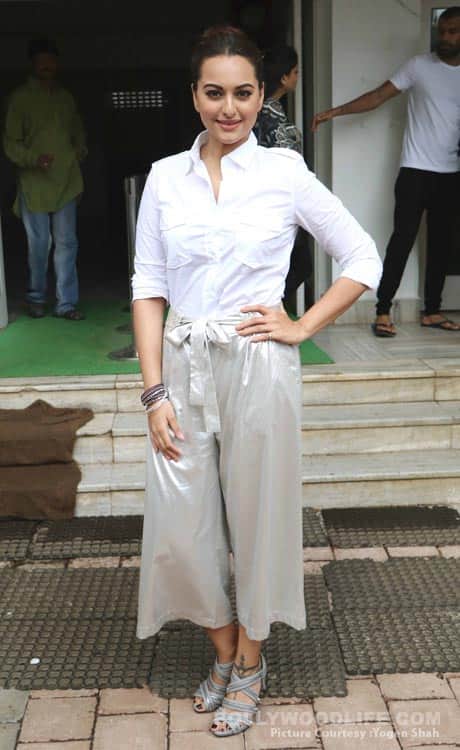 Also Read - Tuesday Trivia: When Ranbir Kapoor refused to romance Sonakshi Sinha because 'she looks much older than him' 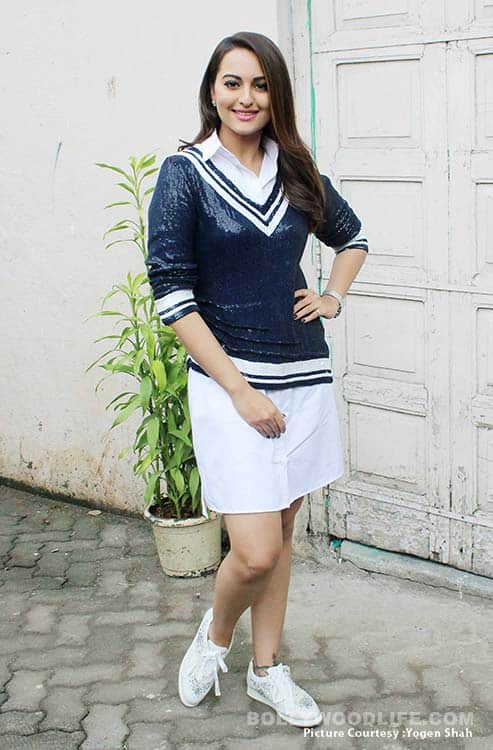 All set to meet the 15 lucky contest winners and launch the NEW #AkiraPoster with them!!! #akira #sonastylefile @foxstarhindi 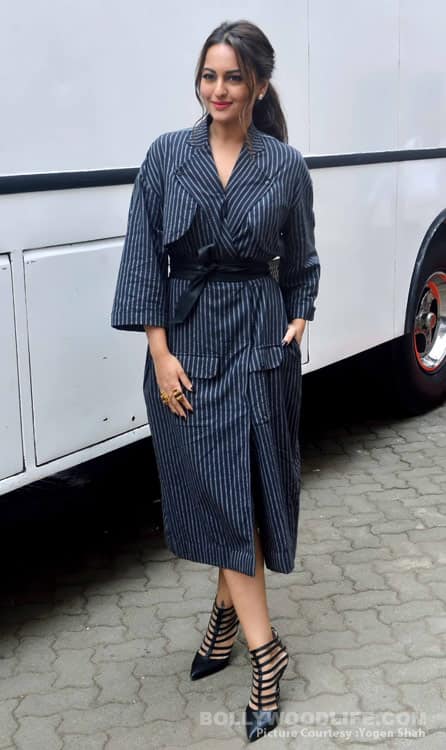 
Sonakshi is next going to be seen in Force 2 and Noor. She will be seen unleashing her action avatar in Force 2 too, the trailer of which will be releasing tomorrow. Stay tuned to BollywoodLife for the latest scoops and updates from Bollywood, Hollywood, South, TV and Web-Series.
Click to join us on Facebook, Twitter, Youtube and Instagram.
Also follow us on Facebook Messenger for latest updates.
Advertisement