Sonali Bendre reveals the dark side of Bollywood; was told she's not 'a woman enough' as she didn't have the 'curves' 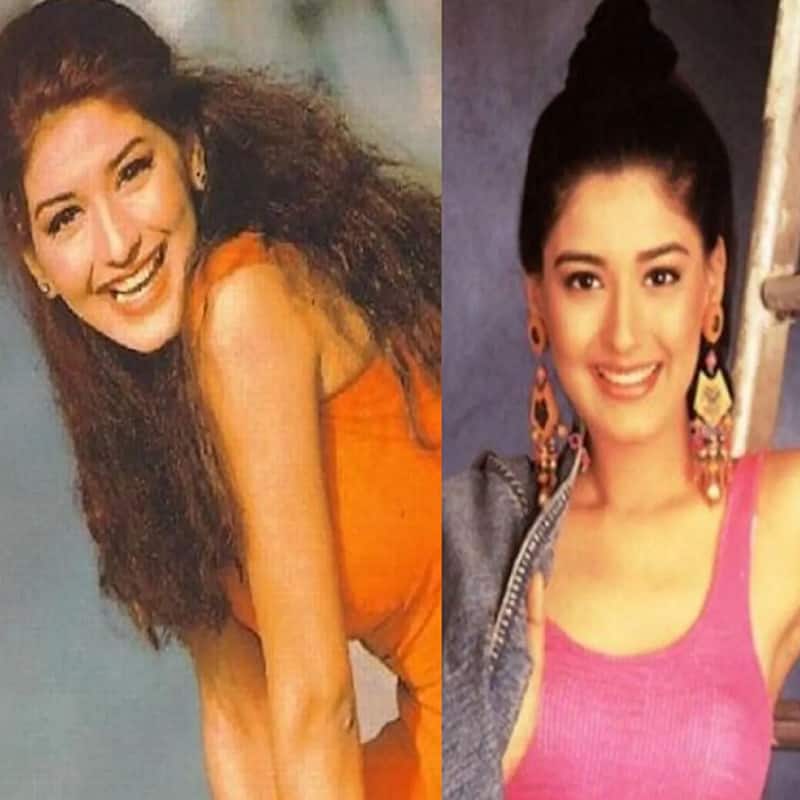 Only if you think body shaming happens now and the actresses are on the radar of social media trollers for being too skinny or fat. Hold on. this has been happening for ages now. And the latest one to come out and speak about body shaming is 90s sweetheart Sonali Bendre. The actress who battled cancer and survived the deadly disease opened her heart out in her recent interview about being body shamed by the insiders. Sonali Bendre reveals the dark side of Bollywood and speaks about being body shamed as she was told she is not a woman enough because she didn't have curves. “Being skinny was not the standard of beauty back in the 90s, so voluptuousness was the standard of beauty. I was told you were just not a woman enough if you were not voluptuous, you know which it shouldn’t be". Also Read - Vikram Vedha movie review: Kareena Kapoor Khan calls Hrithik-Saif's film a 'blockbuster'

Madhuri Dixit was also told ' Isko mota karo' Also Read - Bigg Boss 16: Salman Khan opens up about his SALARY on the reality TV show; says, 'If I got Rs 1000 crore...'

Sonali Bendre even highlighted how today body shaming has reached another extreme and young girls are growing up with the ideas of crazy dieting that might lead to a serious health scare. Earlier Madhuri Dixit spoke about being body shamed and said that Isko mota karo. Madhuri who became one of the top actresses of her time reveals that she too has faced this criticism and never let her get bogged down by it. Also Read - Ranbir Kapoor Birthday: Brahmastra star's dating history with Deepika Padukone, and Katrina Kaif before finding his 'forever' with Alia Bhatt [Watch Video]

Sonali Bendre made her debut in 19994 and at that time things were not very competitive, however, the standard of beauty was very judgmental. Many actresses have openly spoken about being criticised for their size, colour looks and more. Sonali Bendre gained fame with films like Sarfarosh with Aamir Khan, Major Saab and more. While the actress has also been a judge on a few reality shows like Hindustan Ke Hunarbaaz, Inia's Got Talent and more. Sonali Bendre gained a lot of appreciation for being a tigress battling cancer.