Salman Khan, about whom his co-stars always keep on raving about, has never convinced these actresses to work with him again!

In Bollywood, there is Salman Khan and there is everyone else. In his most golden phase of his career, Salman Khan is delivering, not even hits, but blockbusters of gargantuan proportions. Also Read - Friendship Day 2021: From Shah Rukh Khan-Salman Khan to Priyanka Chopra-Kareena Kapoor – 7 Bollywood BFFs who turned foes and then became friends again

His Sultan is all set to enter the Rs 300 crore club in domestic grosses, while its total collections have already crossed Rs 500 crores. Heroines are dying to work with him, since he is the only actor who can consistently guarantee a blockbuster hit of such size, apart from Aamir Khan. We have heard of how Katrina Kaif was interested in doing Kabir Khan's Tubelight with Salman Khan, despite reports that there was bad blood between her and Salman, while shooting for Ek Tha Tiger. Salman Khan has worked and delivered hits with a lot of heroines, like Madhuri Dixit, Katrina Kaif, Aishwarya Rai (yes, even she acted opposite Salman in two films, Hum Dil De Chuke Sanam and Hum Tumhare Hain Sanam), Karisma Kapoor, Kareena Kapoor and others. Also Read - Did you know Sanjay Dutt was blown away by Aishwarya Rai's beauty and didn't want her to enter Bollywood? Here's why

However, there are some very popular actresses, who despite acting with Salman Khan in one film, refused to work with him again for hitherto unknown reasons. And I am not talking about newbies that Salman had launched like Sneha Ullal and Daisy Shah. Also Read - From Rajinikanth-Mohanlal to Chiyaan Vikram-Suriya – 5 times South superstars combined to shatter box office records

Here are five such actresses who were only seen with Salman Khan for one film: 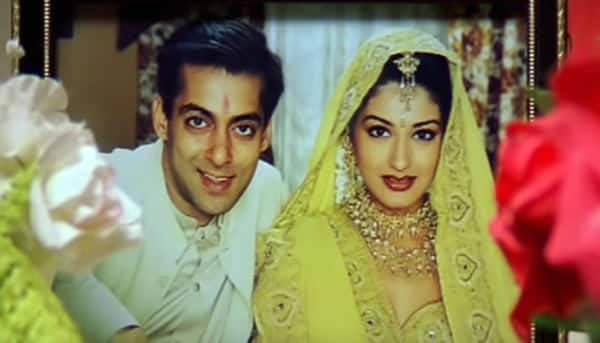 Despite Hum Saath Saath Hain being a hit, and their jodi being liked by all who have seen the film, the lovely Sonali Bendre has never worked with Salman Khan after this (unless you count her cameos in Chal Mere Bhai and Dhaai Akshar Prem Ke, where she had cameo and was seen with other actors in the film). Perhaps, it might have something to do with their infamous blackbuck shooting scandal, that happened during the shoot of the film. 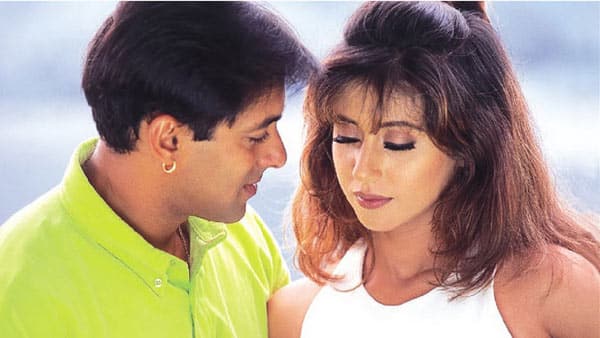 Jaanam Samjha Karo had some really good songs, however the film's dated plot then didn't find much takers at the box office. The failure of the film may have prompted both Urmila and Salman to never work each other again. 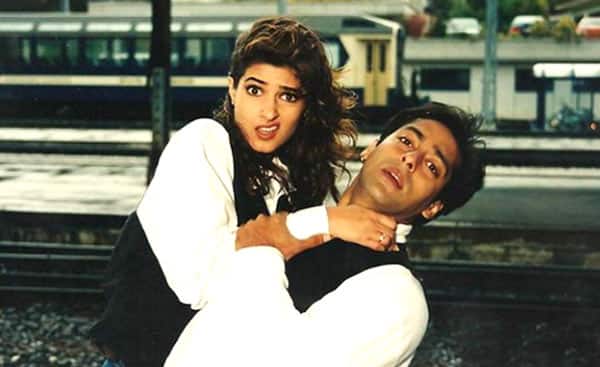 JPKHH was one of the biggest hits of Salman Khan in 1998 (he actually had four hits in one year - his career-best!). People loved the songs in the film, as well as his pairing with Twinkle Khanna. But apart from a cameo in Chal Mere Bhai (where she shared screen with Sanjay Dutt, and not Salman), they never worked together again. 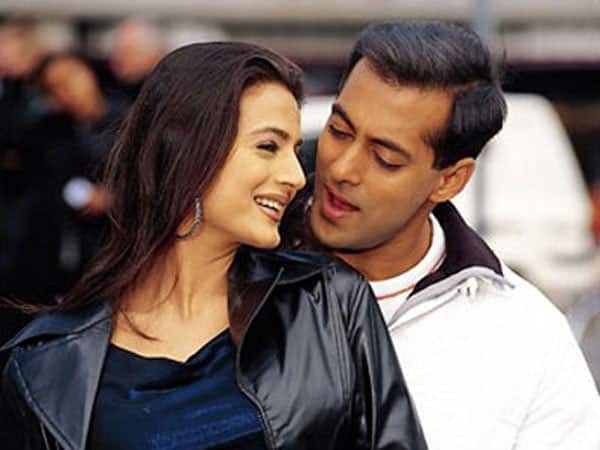 There was a time when Ameesha Patel was one of the most sought-after actresses thanks to blockbusters like her debut Kaho Na...Pyaar Hai, Gaddar - Ek Prem Katha and Humraaz. When it was reported that she will be working with Salman Khan in David Dhawan's Yeh Hai Jalwa, people expected a crackling chemistry. However, the film focussed more on the father-son angle between Salman and Rishi, rather than their romance, while also tanking at the box office. 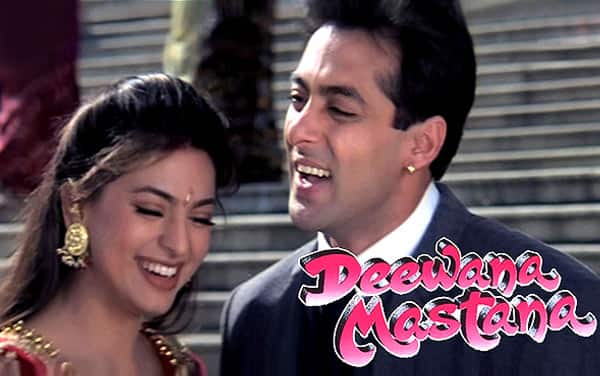 It's unbelievable that Juhi and Salman was a part of four films - Andaz Apna Apna, Deewana Mastana, Salaam-e-Ishq and Son of Sardaar - and yet they were seen paired together in only one film, Deewana Mastana. There too, Salman only had a cameo with Anil Kapoor and Govinda playing the main leads. As for the rest, I don't even think they shared a single scene. This is quite strange, since both were very prolific actors in the '90s, and yet no one thought of casting them in a film together.

Did we miss out on any other heroines who have not romanced Salman Khan after a single film? Share your thoughts below...