Sonam Kapoor and Anand Ahuja became parents on August 20, 2022. Now, everyone is waiting to get a glimpse of their baby and also know the name of the little one. 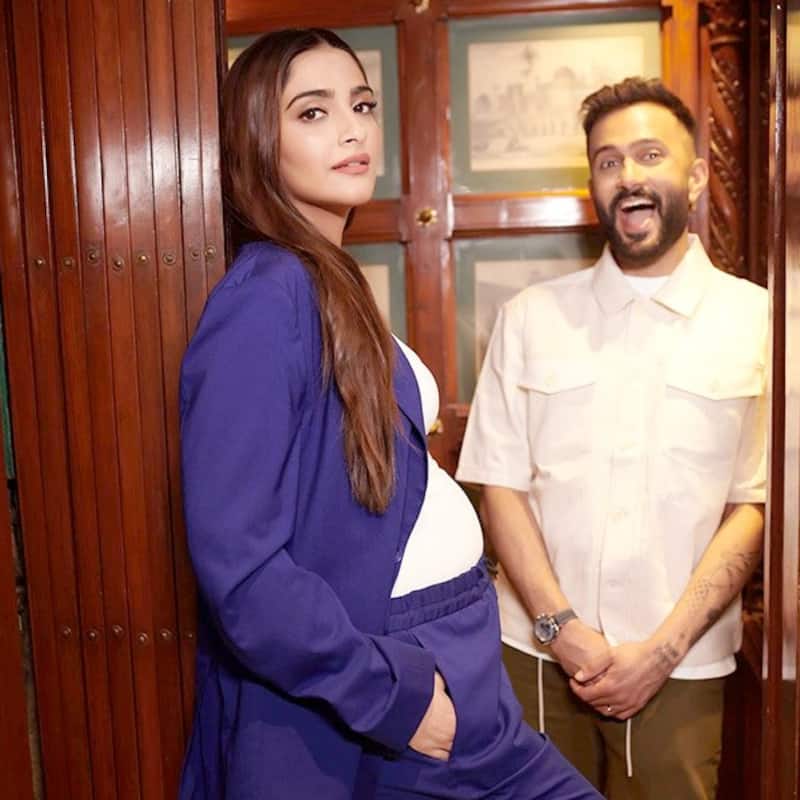 Sonam Kapoor and Anand Ahuja are currently at the top of the world. They have entered a new phase in their lives - parenthood. The actress gave birth to a baby boy on August 20, 2022, and ever since then the little one has been the centre of their attention. On social media, she shares sweet stories about her munchkin. While everyone is waiting to get a glimpse of baby Ahuja, there's secrecy around his name too. The new parents are allegedly yet to lock the name of the baby and they have come up with a special way to do so. Also Read - Trending Hollywood News Today: Leonardo DiCaprio getting really serious about Gigi Hadid, Tom Hanks' first novel and more

Sonam Kapoor and Anand's plans for their baby

A source tells us that Sonam Kapoor and Anand Ahuja have chosen a letter. They have asked all their friends and family members to give suggestions of names starting with the letter and then they will pick the one that they deem is right for their munchkin. Source also mentions that Sonam and Ahuja are not looking for an extremely unique name for their son and are okay with a common name but it should have a good meaning attached to it. Well, okay then! Also Read - Kim Kardashian stuns time and again with her scintillating collection of bling bikinis [View Pics]

We are waiting to know more details about thse little one. We were the ones to tell you that Sonam and Anand are planning for a lavish 'meet the baby' and name ceremony soon. Sonam Kapoor could not enjoy her baby shower in India. Though it was planned due to Coronavirus scare, the Kapoors had to cancel it. Only a lunch was planned at the residence for a few special guests. However, Sonam Kapoor did have a baby shower abroad. Pictures from the ceremony had made their way to the internet. Also Read - Ekta Kapoor lands in legal trouble; arrest warrant issued against the producer [Deets Inside]

Sonam Kapoor was last seen in The Zoya Factor.