Sonam Kapoor gets trolled for flaunting her bare baby bump in a tube top and jacket; netizens call her, ‘ Wannabe Rihanna’

Sonam Kapoor was trolled for flaunting her bare baby bump viral picture along with sister Rhea Kapoor, netizens slam her for copying Rihanna. 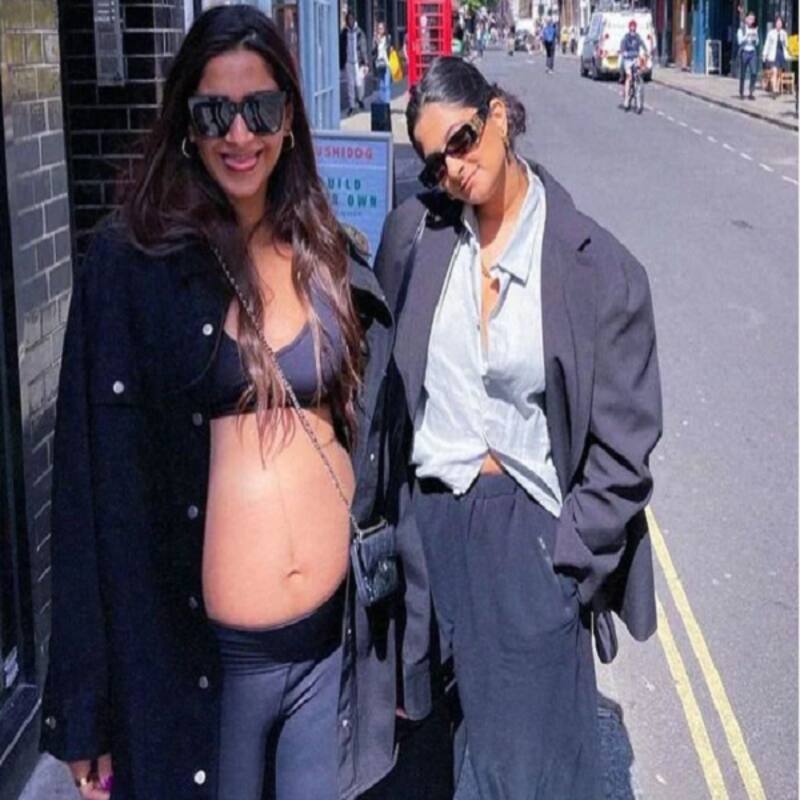 Sonam Kapoor is going to another level and becoming a fashion inspiration to all the would-be mothers and we just damn love what she is wearing during her pregnancy. Just recently Rhea Kapoor shared pictures of Sonam and her chilling on the London streets. While Sonam happily flaunted her bare baby bump in an Uber cool tune top paired with a jacket and lose pants and she is giving us major fashion vibes and how. Well, no Bollywood actress brings up her fashion game like Sonam and the reason she is called the fashion icon of the industry.
Sonam Kapoor slammed for copying Rihanna
While her fans are hailing her casual avatar, Sonam is getting badly trolled by the netizens as they call her wannabe Rihanna. Many slammed her for not always coping with the west culture even now. One user wrote, " WANNABE RIHANNA.....copy kar karke hi zindagi nikal gayi in bolyywood valo ki". Another user commented, " Rihanna wanna be" The third user slammed this trend and said, " It’s been a while as a trend in the west Bollywood is following it now!! Flaunting a preg bump is “that good feeling” for going to be mothers".
One user said that how now she is flaunting her baby bump, later she wouldn't want to show her baby's face because that is a trend as well, " Bad me baccho ke muh nahi dikhate...." " Why do celebs think that they are the only women who gets pregnant?! I mean, have you ever seen anybody walking like this? Beach is a different thing, but this? bollywood wale bhi yaar . Hadd hai." 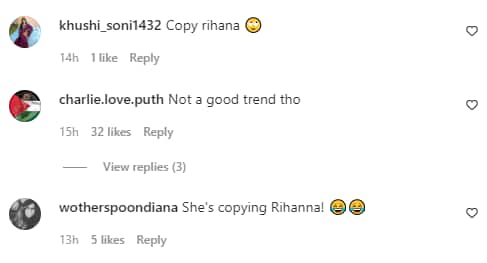 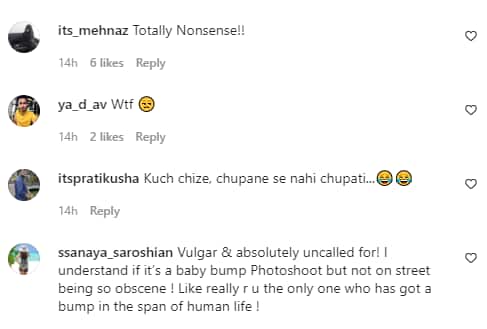 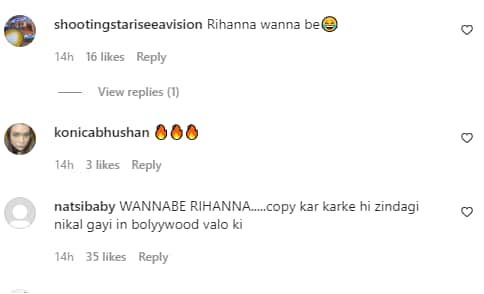 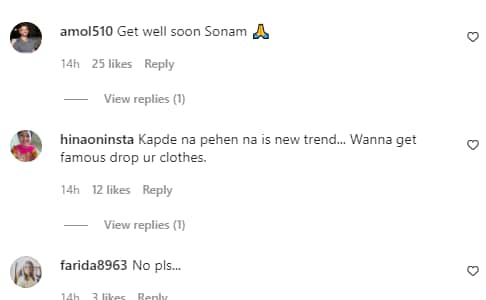 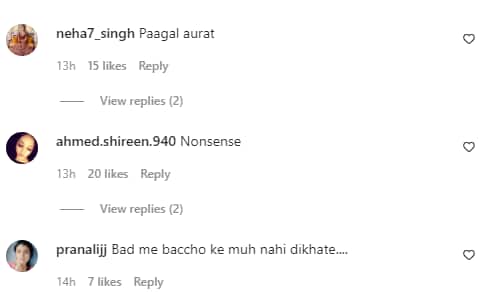 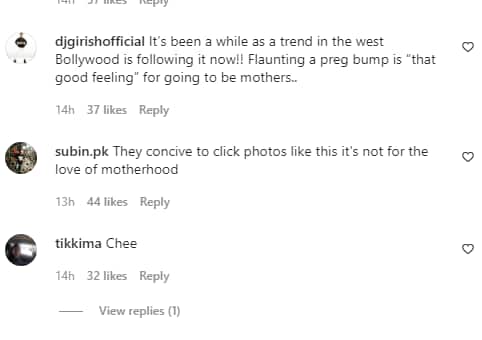 Sonam has been receiving a lot of backlash from the netizens as they claim she is coping with the west trend. While
While Sonam who is a fashion diva had openly admitted to being inspired by the divas from Hollywood. But seems like our viewers love to watch Hollywood films but slam when Bollywood gets inspired by them be it- fashion or films.
Also Read - Kim Kardashian body-shames sister Khloe Kardashian on national television; rats on sisters Kendall and Kylie Jenner
Advertisement