Sonam Kapoor recently shared Vayu Kapoor Ahuja's first Dussehra celebrations and it is all things CUTE! She took to her Instagram stories and shared a picture of his new clothes and stuffed toys. 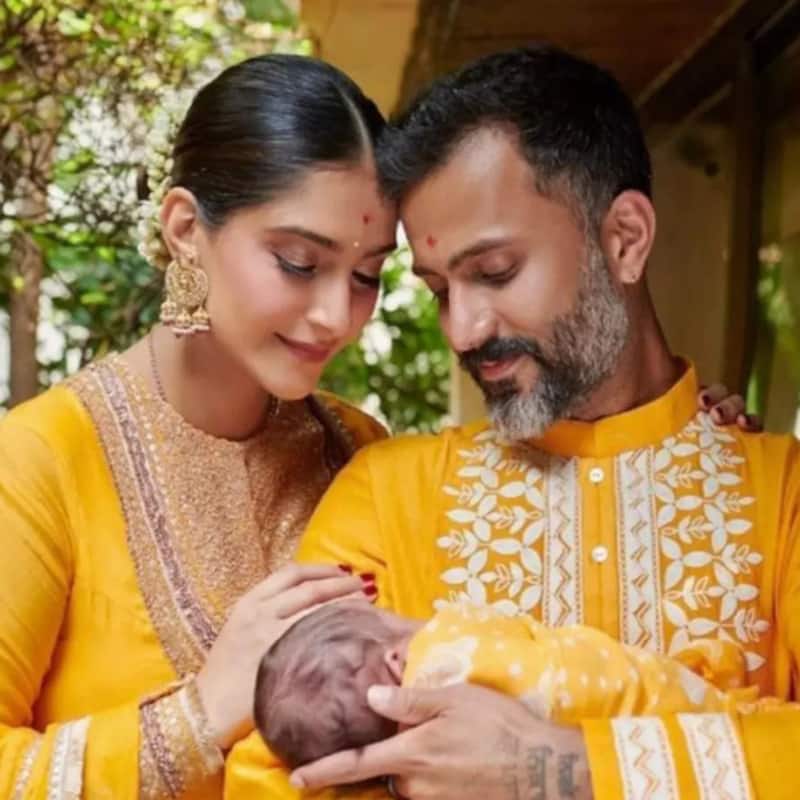 Bollywood actress Sonam Kapoor and husband Anand Ahuja recently welcomed their first child on August 20. The new mommy Sonam recently shared photos of their son Vayu Kapoor Ahuja as they celebrated his first month anniversary on September 20 and gave a glimpse of her little munchkin. Sonam has been sharing glimpses of her life and keeps giving a sneak peek to all her fans. Also Read - Hansika Motwani to Sonam Kapoor; Here's a list of actresses who tied the knot with businessmen [Watch Video]

On Tuesday, Sonam took to Instagram Stories and shared a cute picture of her son Vayu's new toys and clothes that were gifted to him. She shared a picture of a gift hamper and wrote, “Thank you.” Also Read - Alia Bhatt to Sonam Kapoor; B-Town's New Mom, Whose Latest Weight Loss Transformation Left Fans Stunned [Watch Video] 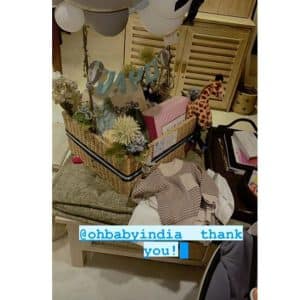 The picture that Sonam Kapoor shared on her social media showed a specially designed basket decorated with blue, grey, and white balloons and flowers for Vayu. The basket had a banner with Vayu’s name in blue. There was a stuffed toy, a giraffe, a green T-shirt, a striped black and white top and pants set and much more. The gift was for Vayu’s first Dussehra celebrations.