Where Sonam chose to wear Elie at Cannes 2015, Rihanna was seen in Guo at this year's Met Gala. Which one called for more controversy? Make your vote count!

Sonam Kapoor is the leading fashion icon of Bollywood and often gives her associates something to rave about with her trendy appearances. Much like her die hard fans, we too were pretty excited to see what the beauty would turn up in at red carpet of Cannes Film Festival 2015. We were chuffed with Sonam's first appearance, where she showed up in a blue couture gown by Ralph and Russo. The Khoobsurat fame continued her impressive saga with stunning outfits by Abu- Sandeep and Ashi Studio till the time she showed up in an Elie Saab number, for her second outing, on the red carpet. 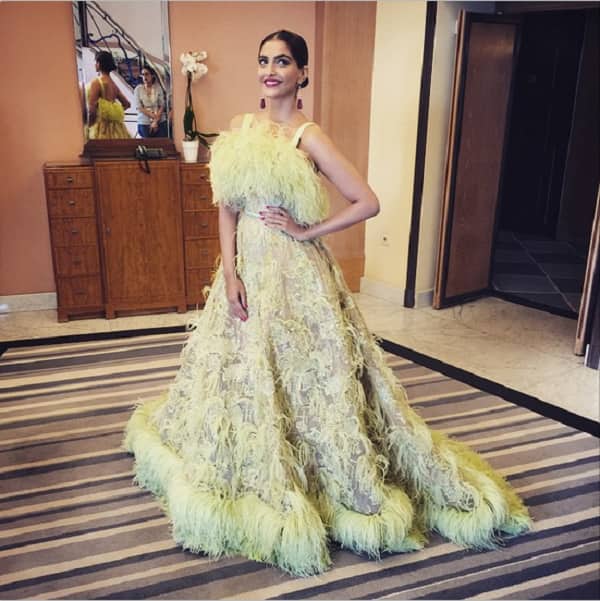 Now, we wouldn't say that this look of hers was unimpressive, but it certainly came under the scanner of fashion critics and in no time, became the butt of several jokes on Twitter. Most of Sonam's appearances, often get a warm response from the style gurus but this Elie Saab gown was surrounded by controversy and didn't have many people hooting for it!

Where some compared Sonam's gown to a bird, there were others who called it a tree. 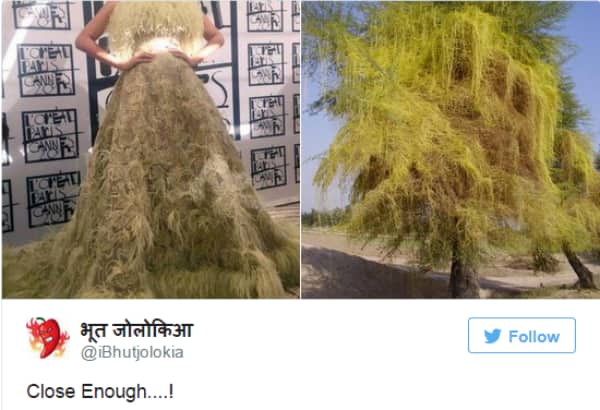 This instantly reminded us of the bashing, that popular American singer Rihanna received, for her bright yellow Guo Pei dress that she wore, at this year's Met Gala. 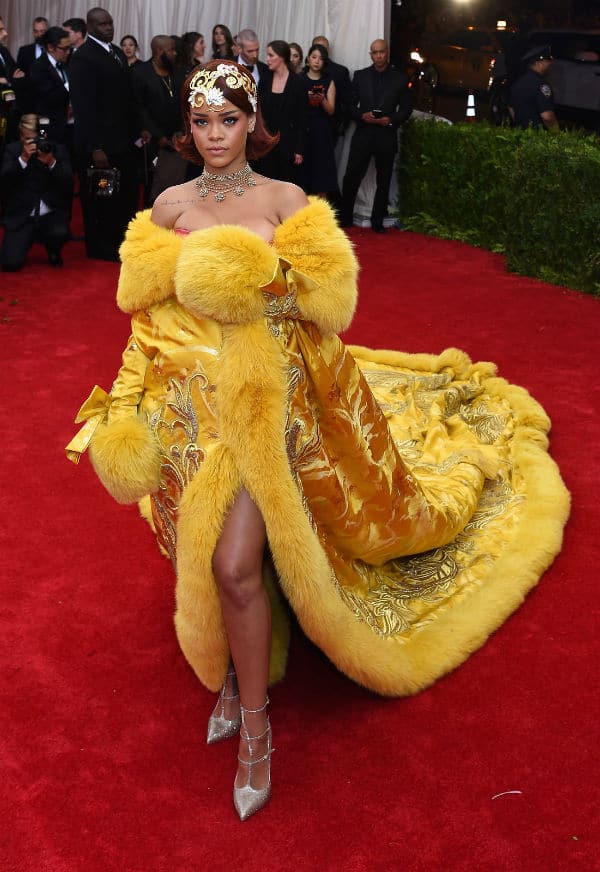 The We Found Love sensation's attire became a butt of some hilarious jokes where her yellow wear was compared to Spongebob Squarepants, an egg yolk and what not! 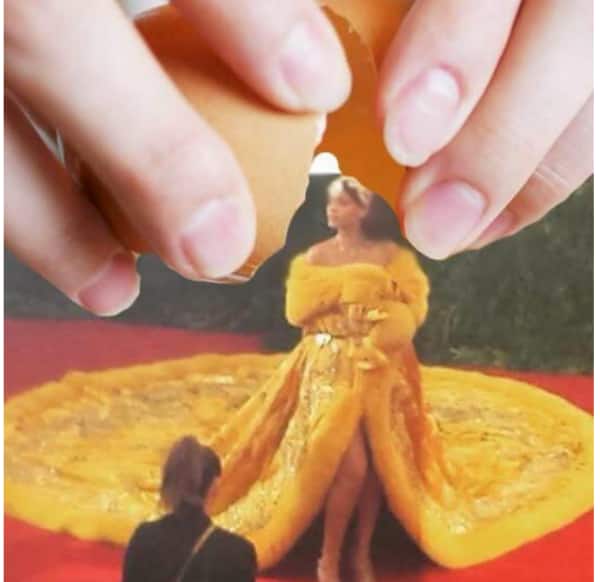 The beauty certainly tried to go for something different but couldn't quite hit the mark with her daring act. Oh well...

So whose gown called for more controversy according to you, Sonam or Rihanna? Post your votes in the box below!