Sonam Kapoor looks pretty even when she is being goofy on Snapchat!

Sonam Kapoor looks very pretty even when she is using Snapchat's weird filter!

Her Snap stories are so adorable!

It has kind of become a habit for me to wake up everyday and check Sonam Kapoor's Snapchat. Her stories are fabulous that fans can't help but swoon over her snaps. We have seen her attending her friend's wedding through her snapstory, attend fashion shows, talk about Veere Di Wedding without make up- her snapchat is a gift that keeps on giving. Today she posted a few goofy pictures of herself, and she looks every inch pretty. Also Read - Shocking and honest confessions by Bollywood actresses that went viral! 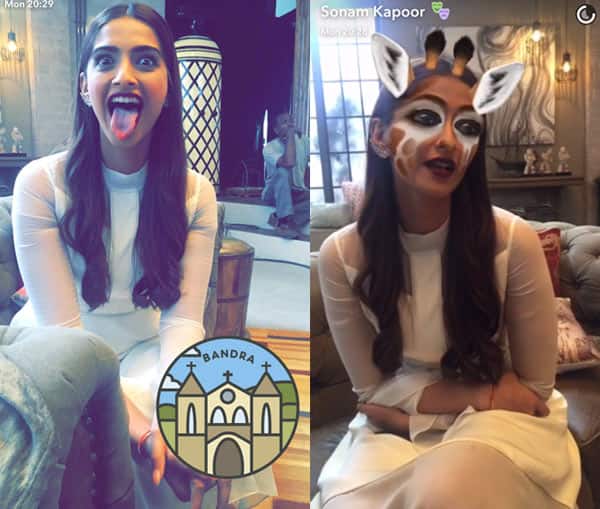 Snapchat lenses are a rage right now. Sonam uses the most recent lens- the Giraffe one - while she was shooting for a show. She looked absolutely gorgeous in her white dress. The shoot was taking place somewhere in Bandra, as revealed by her next snap in the story. She is again being goofy in this snap, with her tongue out and yet manages to look absolutely beautiful. She is gifted. She further proceeds for a quick photoshoot; we are eagerly waiting for those pictures to come out. Also Read - A look at Ranbir Kapoor's scandalous and shocking love affairs before he found 'the one' in Alia Bhatt 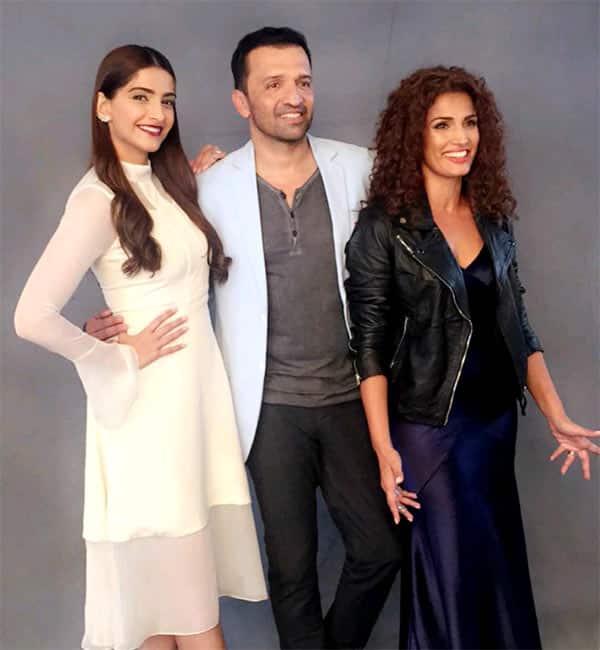 Talking about Sonam's Snapchat, this app is your best chance to see Sonam in her casual self. The fashionista doesn’t mind posting gym selfies and photos wearing pajamas on her Snapchat. The actress never shies away from using various filters and lenses on Snapchat. She checks them all out and looks super crazy! From a strawberry face to a rather creepy one, she tried ’em all. And still looked pretty pretty! 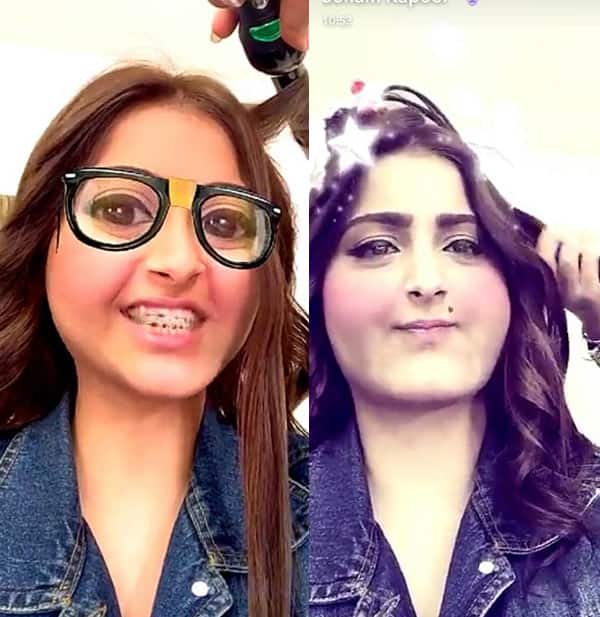 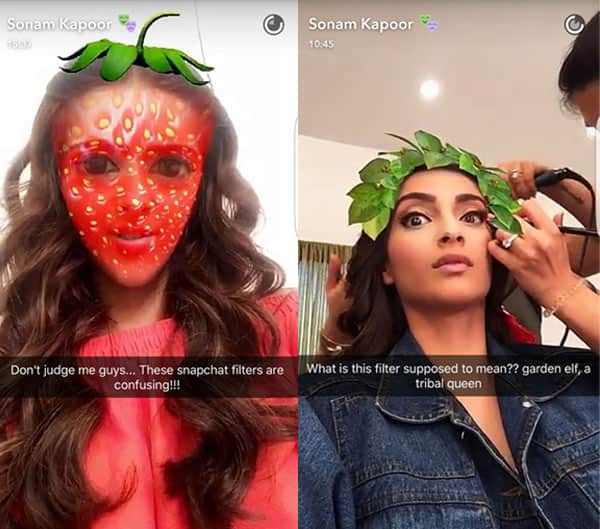 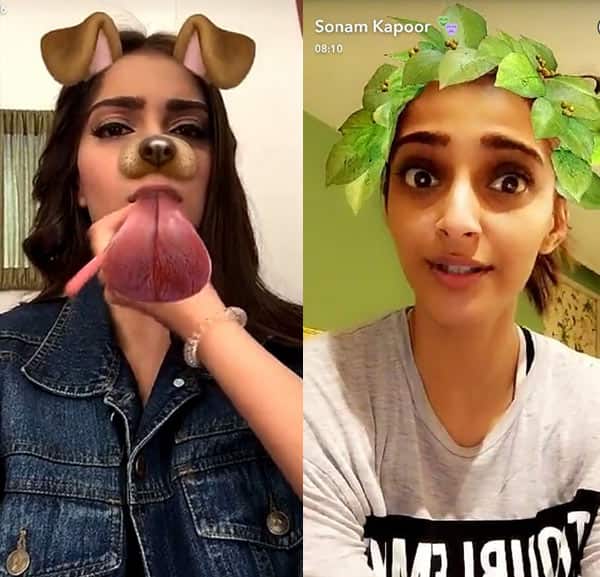 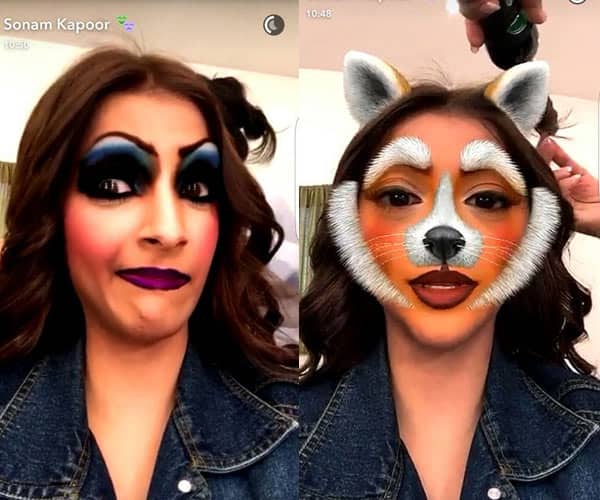 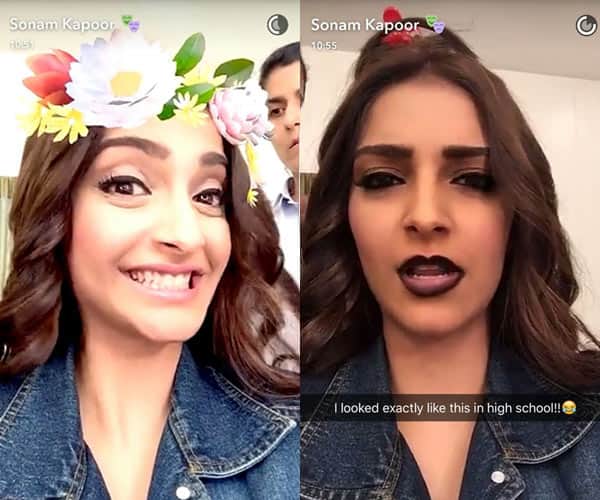 We hope to see more of Sonam's snap stories, especially from the sets of Veere Di Wedding, in the days to come.