Sonam Kapoor or Katrina Kaif: Whose Day 1 look at Cannes 2015 did you like better? Vote! 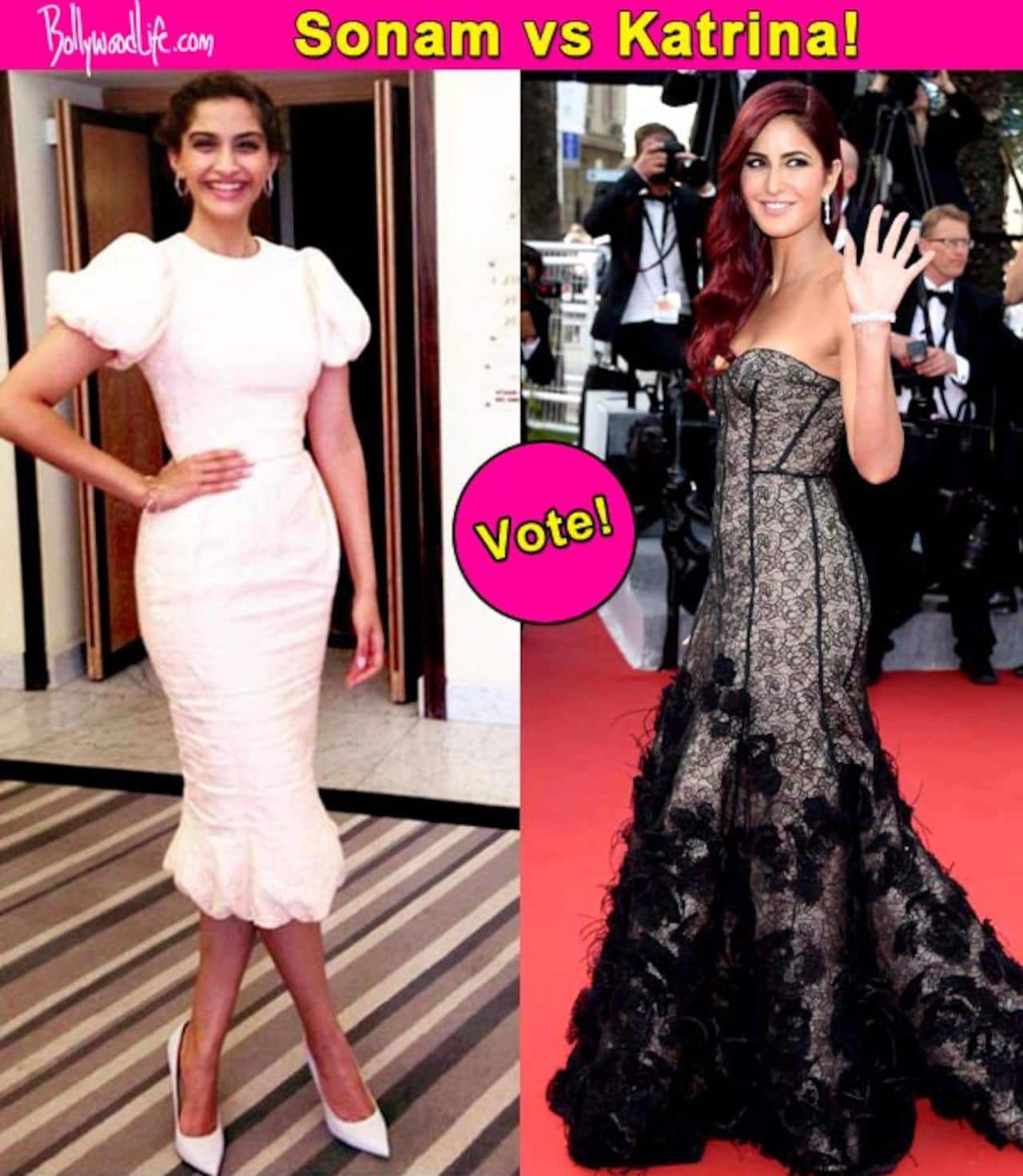 Sonam Kapoor recently revealed her look for Day 1 at the Cannes Film festival. She will be walking the red carpet soon...

Katrina Kaif has made her debut and the following appearance at Cannes Film Festival 2015. The actress is back in Mumbai now but her co-brand ambassador for LO'real Paris, Sonam Kapoor will be making her first red carpet appearance today. While Katrina wore a black and grey Oscar De La Renta for Day 1 at the Cannes Film Festival, Sonam wore a Ulyana Sergeenko Couture dress with Jimmy Choo pumps to her first appearance at the film festival. Sonam is styled by her sister Rhea Kapoor while Katrina Kaif was styled by Michael Angel for both days. Also Read - Trending Entertainment News Today: Pathaan full movie leaked online, Bigg Boss 16 contestants safe from elimination and more 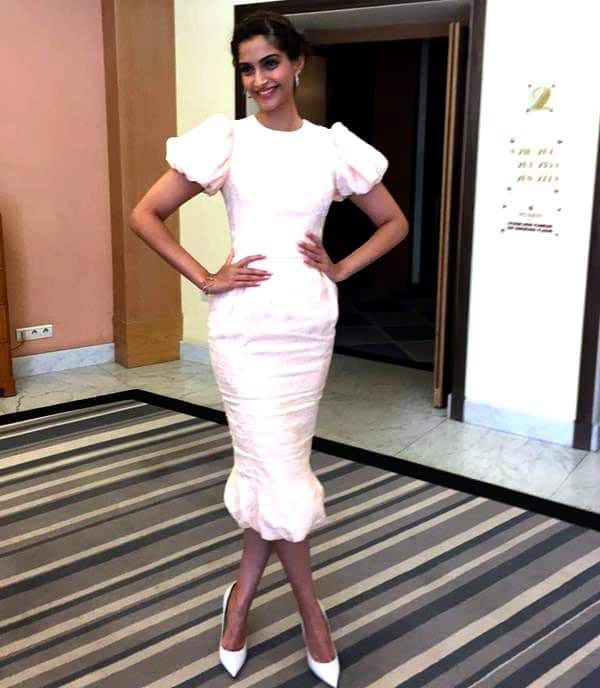 Katrina faced a bit of flak for her Day 1 appearance as fans thought it was a bland look for one's red carpet debut at Cannes, but Kat remedied it with her Day 2 appearance in Elie Saab. Also Read - Pathaan: Katrina Kaif promotes Shah Rukh Khan film in Zoya style, 'My friend is on a mission...' 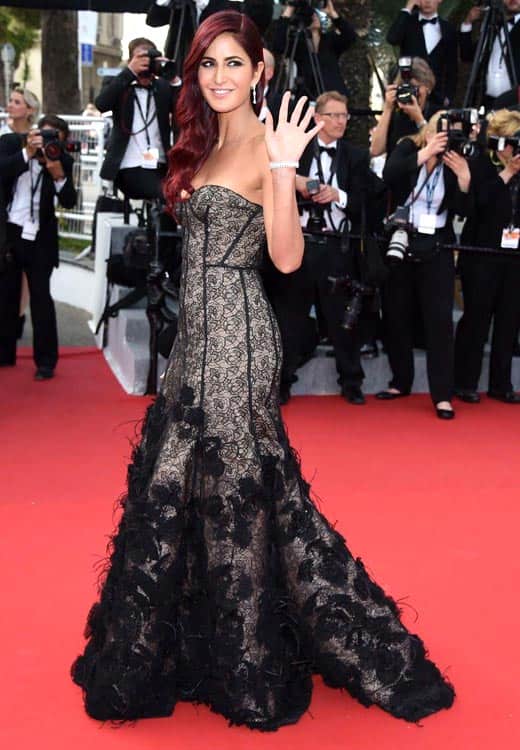 We are yet to find out the fans' verdict on Sonam's first Cannes appearance for this year. While we were expecting her to wear an opulent gown, Ms Kapoor ditched the idea and opted for a pretty in pink dress instead. We liked both the divas and their respective Day 1 looks but it is time for you to decide whose look you liked better!