Sonam Kapoor to deliver baby in August; here's how the Kapoor family is prepping to welcome the newborn [Exclusive]

The day is finally here. Bollywood's most loved diva Sonam Kapoor is all set for her baby's arrival in August. 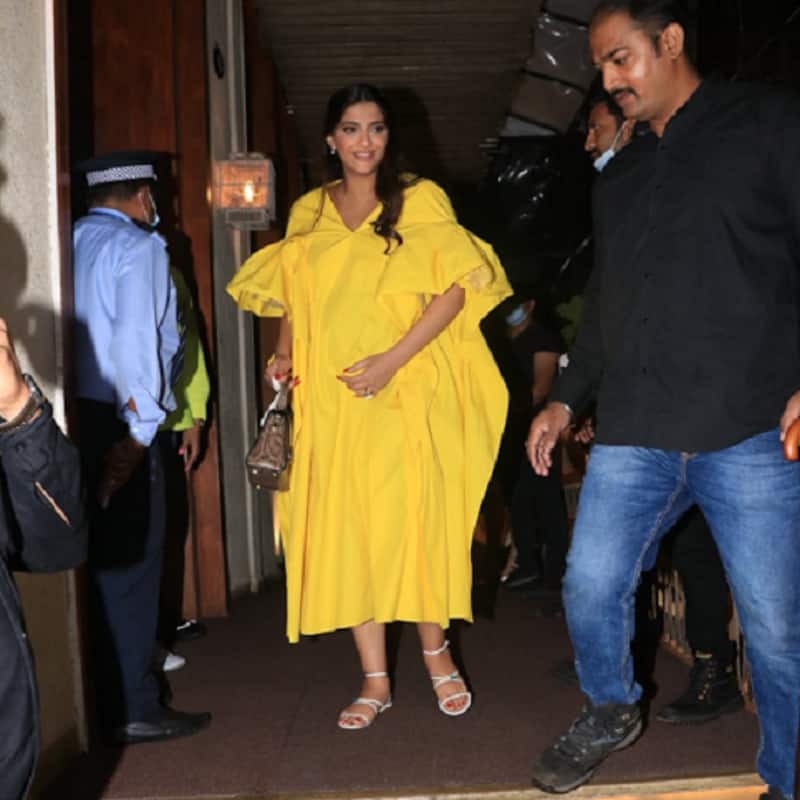 The day is finally here. Bollywood’s most loved diva Sonam Kapoor is all set for her baby’s arrival in August. The reports suggest that the Veere Di Wedding actress is due in August month and the Kapoor family is all set to welcome the newborn. While an insider reveals to BollywoodLife,” After a long time this kind of happiness will enter the Kapoor family house and they are damn excited. The day Sonam announced her pregnancy news, every member in the Kapoor family started their preparation to welcome the newborn as this is going to be the first child among the siblings”. Also Read - Palak Tiwari flaunts her super HOT toned body in a sexy off-shoulder co ords; netizens say, 'She is hotter than all star kids in combined'

This is how the Kapoor family is prepping for the newborn Also Read - After Anupamaa's Anagha Bhosale, actress Nupur Alankar renounces showbiz to become a sanyasi in the Himalayas

The insider adds, "The Kapoor girl will be delivering her first child at her parents house and they have done all the arrangements for the same. Sonam who has a house in London and Delhi will be staying with her parents for at least six months after her delivery and will be on a sabbatical. After that, the actress will shift to London or Delhi and then shuffle between her personal and professional life. She also has a few projects that might take place after she embraces motherhood." Also Read - TRP List Week 32: Ghum Hai Kisikey Pyaar Meiin and Ravivaar With Star Parivaar spike up, Anupamaa retains top spot [View Full List]

Sonam Kapoor and Anand Ahuja are one of the coolest couples in the tinsel town and they are every bit phenomenal their fans cannot wait to see the new member of the family.

While talking about Sonam, she has been setting some major fashion goals in pregnancy and one of her photoshoots of embracing motherhood went viral