Sonam Kapoor to stand tall in the fight against malnutrition

Sonam Kapoor visited an NGO that is dedicated to end the problem malnutrition in India.

The actress has been appointed as the Goodwill Ambassador by an NGO...

Sonam Kapoor has committed to joining in the fight against malnutrition, which kills over one million children in India every year. Fight Hunger Foundation, a Mumbai-based NGO dedicated exclusively to the fight against malnutrition, has announced that Ms. Kapoor will represent the organization as a Goodwill Ambassador. Also Read - Deepika Padukone, Alia Bhatt, Kareena Kapoor Khan and 7 more Bollywood beauties who left their education mid-way for a career in Bollywood

The organisation is active in three states -- Rajasthan, Maharashtra and Madhya Pradesh, where its expert teams diagnose and treat malnourished children, and work with mothers on prevention techniques, which include the promotion of breastfeeding, good hygiene and care practices and providing a nutritious diet. Also Read - Salman Khan, Katrina Kaif, Akshay Kumar and more – know how Bollywood biggies are prepping for their upcoming films post lockdown

“Each year, over one million children die from malnutrition-related causes in India. It is inconceivable to me that there are children who do not have access to proper nutrition and clean water. We cannot build a productive and peaceful world on empty stomachs," Sonam said in a statement. Also Read - Deepika Padukone, Kareena Kapoor Khan, Anushka Sharma and more Bollywood beauties who went a little OTT with dramatic sleeves – view pics

The actress also paid a visit to one of the foundation's project sites -- the Medical Nutrition Therapy production unit at Chota Sion Hospital. 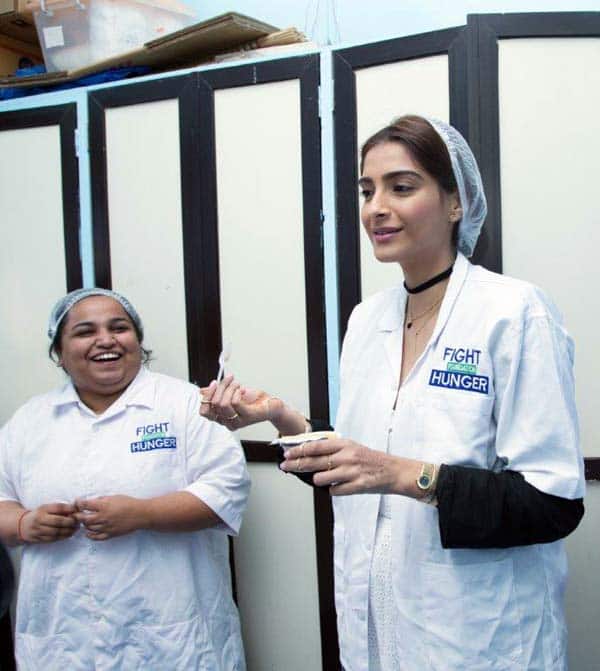 During her visit, she met many mothers and malnourished children, and made it a point to talk to the hard working hospital staff to learn more. One of the children she met -- 10-month-old Silvan -- was on the road to recovery after being diagnosed with severe acute malnutrition. 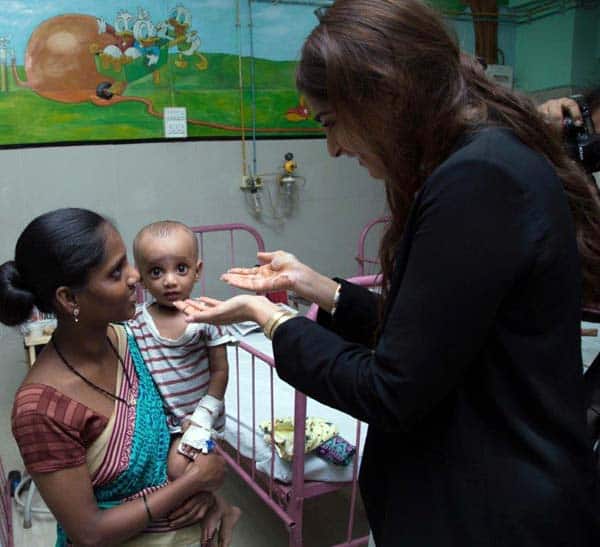 After a week at Sion Hospital, where he was taken good care of and also was catered to with medicine and therapeutic food to get better, his condition was stable. “Seeing these children suffer from malnutrition first-hand has been devastating, but it has also made me realise that we can all be doing more to end child deaths from malnutrition, an easily preventable disease. That's why I have decided to pledge to support Fight Hunger Foundation, to help raise awareness," added the 31-year-old actress.

The Neerja actress wishes that one day India becomes hunger-free. "I urge people to come forward and support them in their fight against malnutrition," she said.

(with inputs from IANS)