Disclaimer : These pictures of Sonam Kapoor holidaying at Israel with her family might make you want to quit your job and travel.

Oh boy! This girl does every damn thing in style. Sonam Kapoor is currently holidaying at Israel with mother Sunita Kapoor and sister Rhea Kapoor. The actress shared a picture on Instagram with Rhea Kapoor. The two look utterly cute in this lazy selfie of theirs. May be the Israel sun has taken a toll on the pretty sisters ?

She also shared inside pictures of a museum on her Snapchat which tells us that the actress has been on a history tour in Jerusalem. A few days ago we had told you how she was having fun on the streets of Jerusalem with her favourite travel companion, her mother.

The fashion diva is killing it with her style at Jerusalem. Earlier we had told you how she had switched on the tourist mode with her hat,shades and summery white dress. Now she shared a selfie from Al Aviv, a city in Israel, where she is seen wearing a black suit. I liked the previous outfit better than the black suit as she seems to have gone overboard with accessories in the latter one. Also Read - Kareena Kapoor Khan and son Taimur's movie date plan includes a special treat from BFF Rhea Kapoor

While people our going to cooler places to escape the heat, Sonam's choice of Jerusalem has left us amazed! Well she's known for doing things differently and she seems to be enjoying every bit of her travel. View pictures! 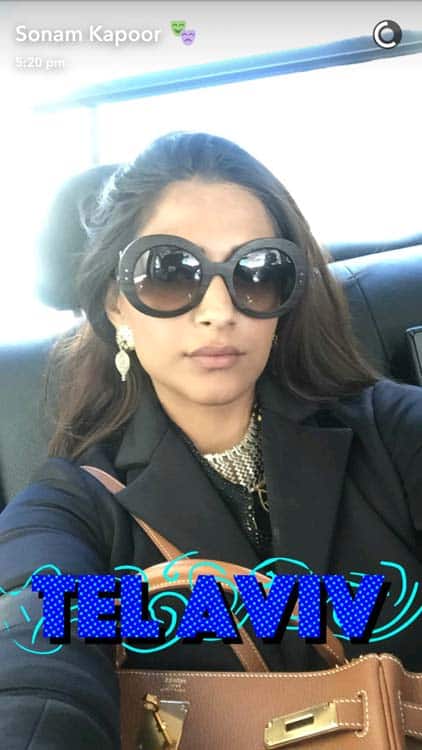 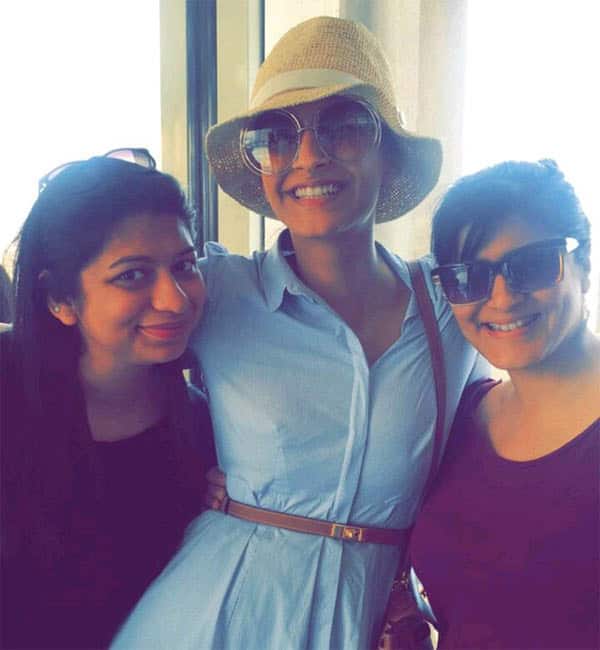 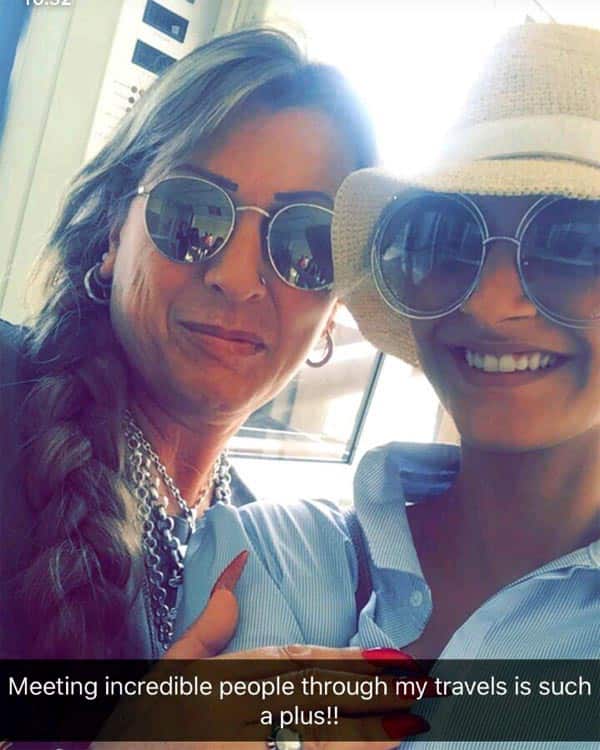 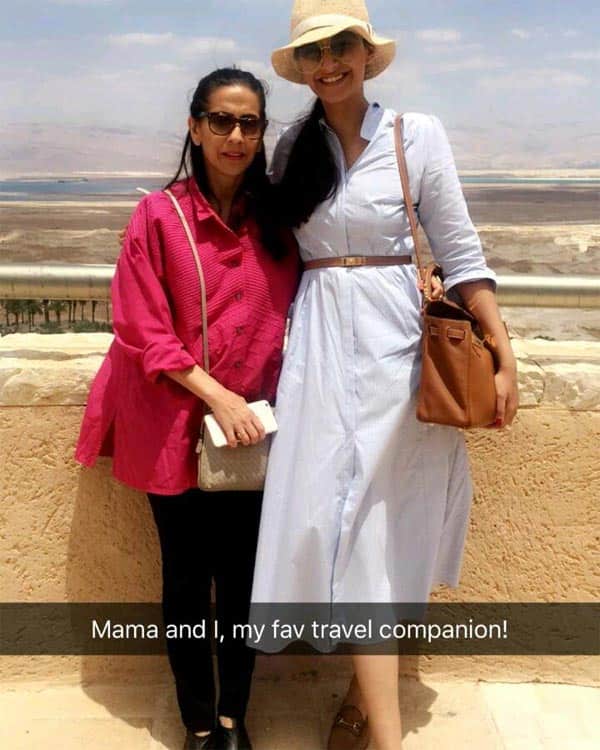 Also Read - Harsh Varrdhan Kapoor names Alaya F as the next actress he wants to be paired with – is a new movie on the cards? Here's what we know Stay tuned to BollywoodLife for the latest scoops and updates from Bollywood, Hollywood, South, TV and Web-Series.
Click to join us on Facebook, Twitter, Youtube and Instagram.
Also follow us on Facebook Messenger for latest updates.
Advertisement