Actress Sonarika Bhadoria earned the ire of fans who were offended on seeing the former Goddess Parvati in a bikini. The lady has posted some pictures of herself in swimwear from her recent holiday. Hurt at the barrage of negativity, Sonarika deleted some of the images. It is surprising that people are so taken away by the onscreen avatar of some of the mythological actors/actresses. Here is a look at actresses from mythological shows who are not afraid to flaunt their sexy side... Also Read - Omung Kumar's PM Narendra Modi to release on April 12 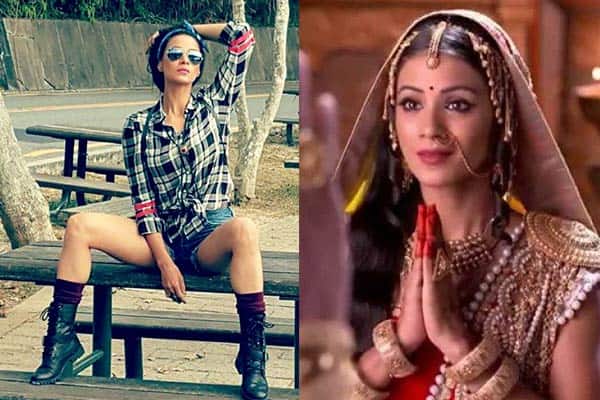 The actress plays the role of Anjani in Sankatmochan Mahabali Hanuman but is a certified hottie off screen. She looks lovely and radiant on the mythological show but does not hesitate to flaunt her toned body at red carpets or parties. She recently shot for the Telly Calendar 2016 and the picture is proof enough of her sultry side. 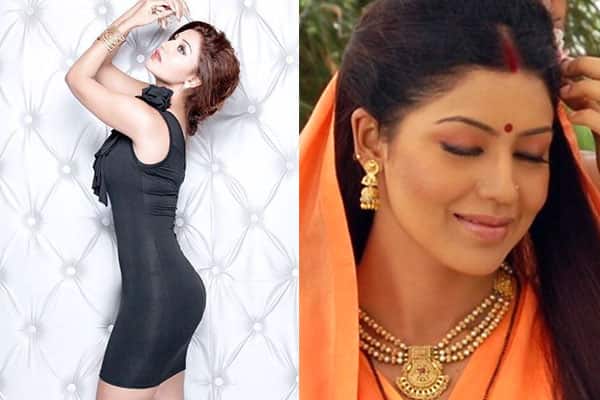 The lady rose to fame as Sita from Ramayana (2008). People literally worshipped the duo of Lord Rama (Gurmeet Chaudhary) and Sita (Debina). Off screen, the good-looking couple have the reputation of best one of the most stylish ones in the industry. Whether it's body-hugging sheath dresses, off shoulder gowns or shorts, Debina knows how to look bold and beautiful. 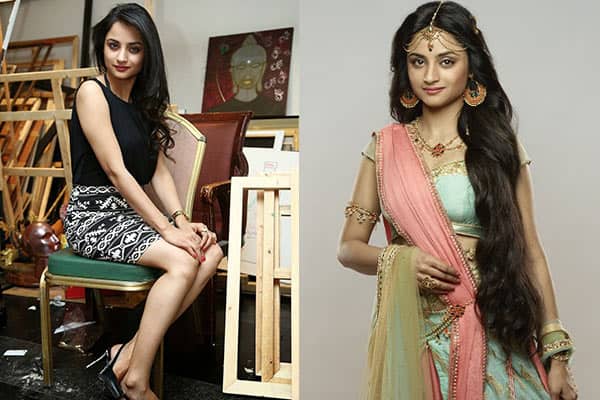 One of the newer entrants in the mythological shows club, Midarakshi is seen on Siya Ke Ram. The actress was working in the South Indian film industry before she got into this show. When you look for her snaps on Google, most of them are glamorous photo shoots. She does not mind showing off her legs in short skirts, dresses or shorts. 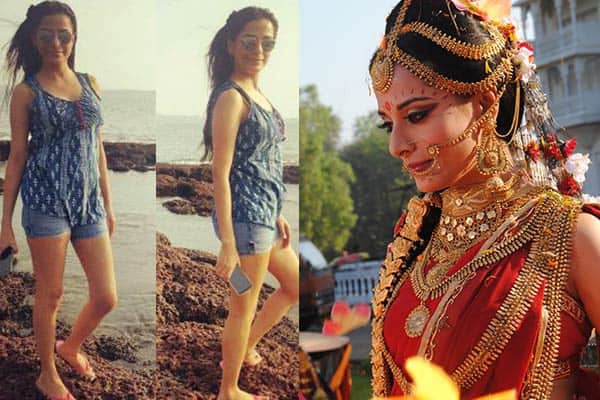 The beautiful Pooja Sharma played the role of Draupadi in Mahabharat (2012) on Star Plus. The actress was dressed in silks and heavy jewellery on the show but she is a trendy dresser off it. 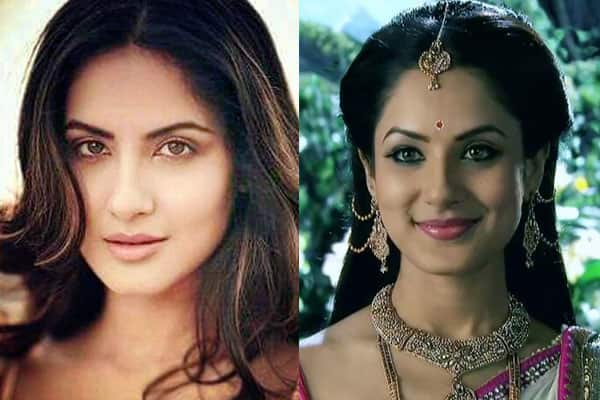 A part of Devon Ke Dev...Mahadev, Pooja has a huge fan following because of her cute looks. A couple of young TV actors are also gaga over her beauty. She is now seen on Comedy Nights Bachao in western outfits. Whether it was as Parvati/Navdurga/Sati or as Pooja, she is one of the prettiest gals around. 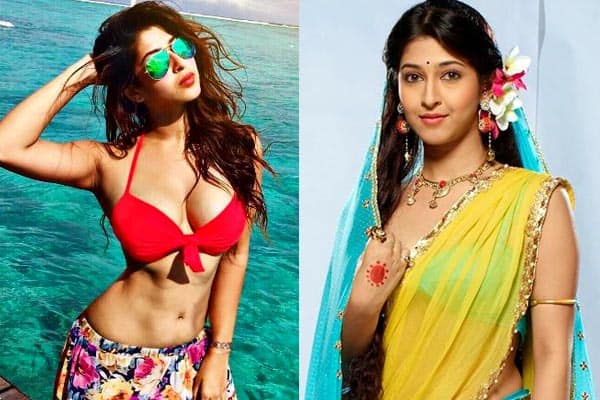 The lady in the eye of the storm made for a lovely Parvati indeed. She was a teenager when she shot for the show as it's evident from the snap. With a career in South Indian films, Sonarika has ditched her mytho look totally. 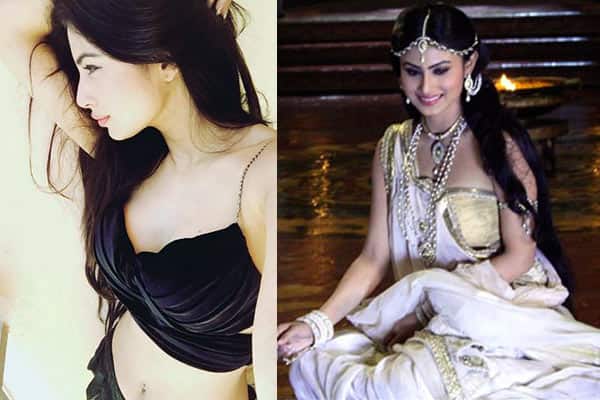 We saved the best for the last. Fans adored Mouni as Devi Sati in Devon Ke Dev...Mahadev for her beauty, grace and style but what has sent fans into a tizzy are her uber hot pictures on her Instagram account. Divinity never looked more glamorous, don't you agree?