Sonu Sood birthday: From engineering student to struggling actor to messiah – how the actor turned from a reel villian to real hero

Not many are aware that Sonu Sood's father was a simple clothes shopkeeper, who sent his son to Nagpur to study engineering. After completing his education and arriving in Mumbai in 1996, Sonu set about to pursue the film industry. 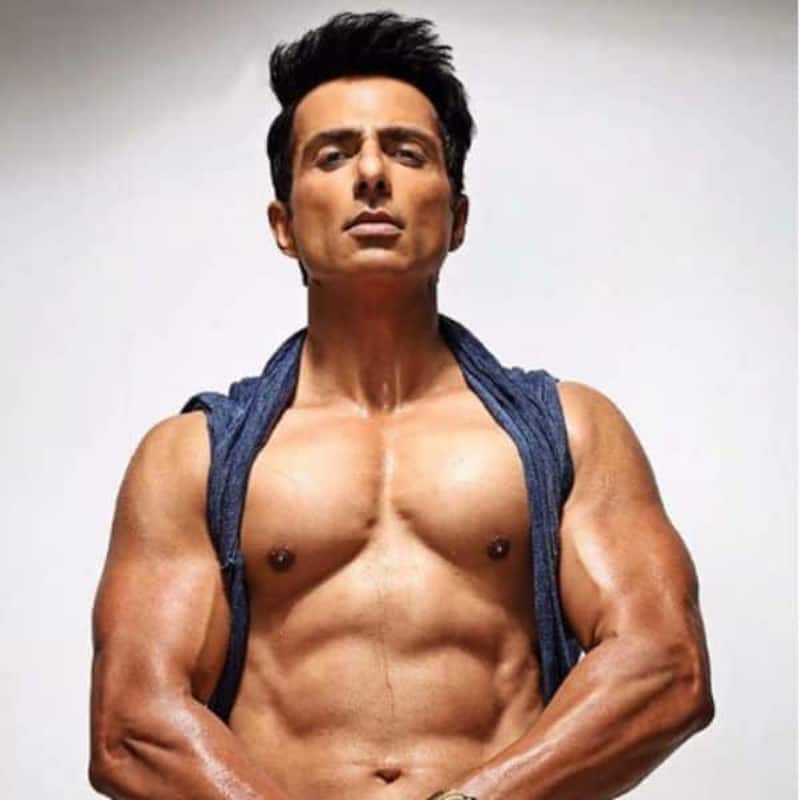 Sonu Sood has earned the nicknake 'The Messiah of the Masses' and rightly so. Nobody, be it from the film industry or outside it or even the government did more to help people during the throes of the COVID-19 pandemic, especially during the dual extended lockdowns, than him. Whoever coined the term 'an angel has landed on earth' probably did so that it could one day be used to describe Sonu Sood. Before all and sundry came to know of his Good Samaritan side though, everybody knew him as one of the best and hottest bods in Bollywood, whose macho presence has effectively shone on screen in tough-baddie roles, laying down convincing obstacle for muscular leading men. Also Read - Darlings: Are Alia Bhatt and Shah Rukh Khan contemplating a Telugu version of Netflix smash hit? Here's what we know

Today, 30th July, on Sonu Sood's birthday, let's walk you down memory lane with his journey toward becoming a popular actor not only in Bollywood, but across Indian cinema. Not many are aware that Sonu Sood's father was a simple clothes shopkeeper, who sent his son to Nagpur to study engineering. After completing his education and arriving in Mumbai in 1996, Sonu set about to pursue the film industry. He was struggling a lot as he had to also provide for his new wife, Sonali, whom he fell in love with and married in 1996 itself before drawing a steady income. Also Read - Hina Khan STUNS in a bright-orange bodycon mini-dress; looks so hot that the sun would get a complex [View Pics]

Finally, 3 years after landing in Mumbai and marrying, Sonu Sood landed a break in the entertainment news film industry with Telugu movie Kallajagaar, and 3 years after that, got his first Bollywood movie, Shaheed-e-Azam. His big break though came with 2004's Yuva, and since 2010's Dabangg, the handsome actor has never looked back, cementing his stature as one of the great modern-day villains of Indian cinema. Also Read - Trending TV News Today: Jhalak Dikhhla Jaa 10 new promos win hearts, Raju Shrivastava's daughter shares his health update and more

Birthday boy Sonu Sood was last seen in the Bollywood movie, Samrat Prithviraj, which, unfortunately, sank badly at the box office, and was generally panned by critics, too. The actor will next appear on the big screen alongside Vijay Antony in Tamil film Thamilarasan. In the meantime, here's wishing the actor a very happy birthday.