Sooraj Pancholi and Athiya Shetty made to follow a no-dating clause during Hero! 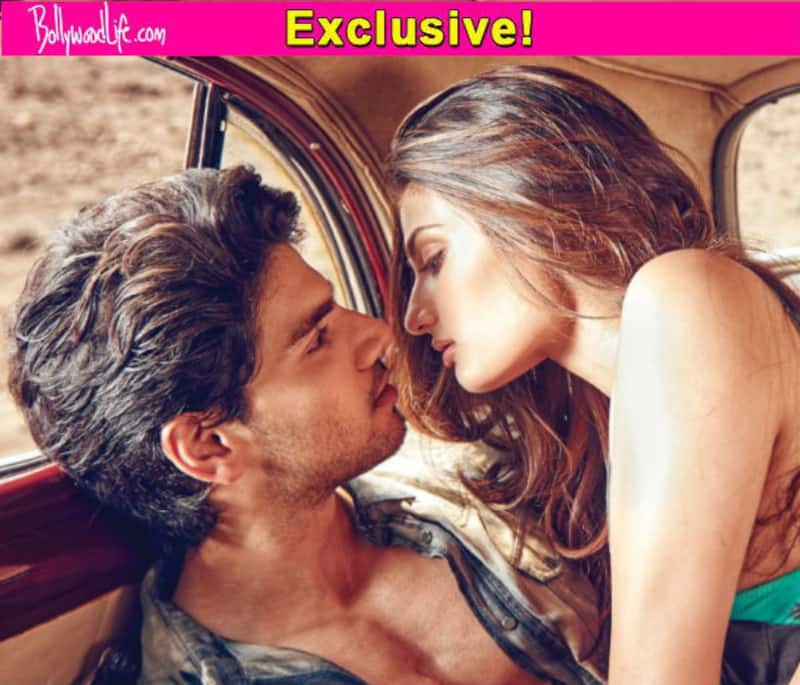 The good-looking leads of Nikhil Advani's next were strictly advised against dating each other while shooting for their debut film. Was it Salman Khan who wanted these two to maintain safe distance? Read on to find out...

Sooraj Pancholi and Athiya Shetty are the next big things of Bollywood, ready to explode and take over with their debut film Hero. The trailer bears enough testimony to their crackling chemistry and while their fans would want them to be a real-life couple we tell you exclusively why you won't be hearing about any dating rumours! Also Read - Bigg Boss 16, Weekend Ka Vaar: Salman Khan slams Manya Singh for calling Sreejita De 'TV actress'; viewers call former Miss India runner-up arrogant

A source close to the film's developments reveals to us that Athiya and Sooraj were made to strictly observe a 'No dating' policy whilst shooting for the film and that is likely to continue even during the film promotions and post release as well. So you won't be seeing a lot of Athiya and Sooraj chilling or dining together to add to the film's buzz. Also Read - Bigg Boss 16: Abdu Rozik, Shiv Thakare, Priyanka Chahar Choudhary - Who has the strongest individual personality in the house? Vote Now

We hear that both Athiya as well as Sooraj's parents were against the idea of them dating (given Sooraj's run-in with the law and them being far too young to start us a relationship at the beginning of their career) So they are the ones who have issued a diktat for their kids to keep their relationship strictly professional. Also Read - Bigg Boss 16, Day 5, Live Updates: Nimrit Kaur Ahluwalia complains that Priyanka Chahar Choudhary-Ankit Gupta eat too much

We have to admit that we are slightly disappointed by this news as Athiya and Sooraj make a fantastic pair! What are your thoughts on this? Share with us in the comments section below!