Sooryavanshi, '83, Bhuj: The Pride Of India: 12 Bollywood movies that promise blockbuster entertainment in the second half of 2020

Right from theatrical releases like Sooryavanshi and Brahmastra to OTT shift with films like Dil Bechara and Shakuntala Devi, these Bollywood movies are coming to entertain you in the second half of 2020. 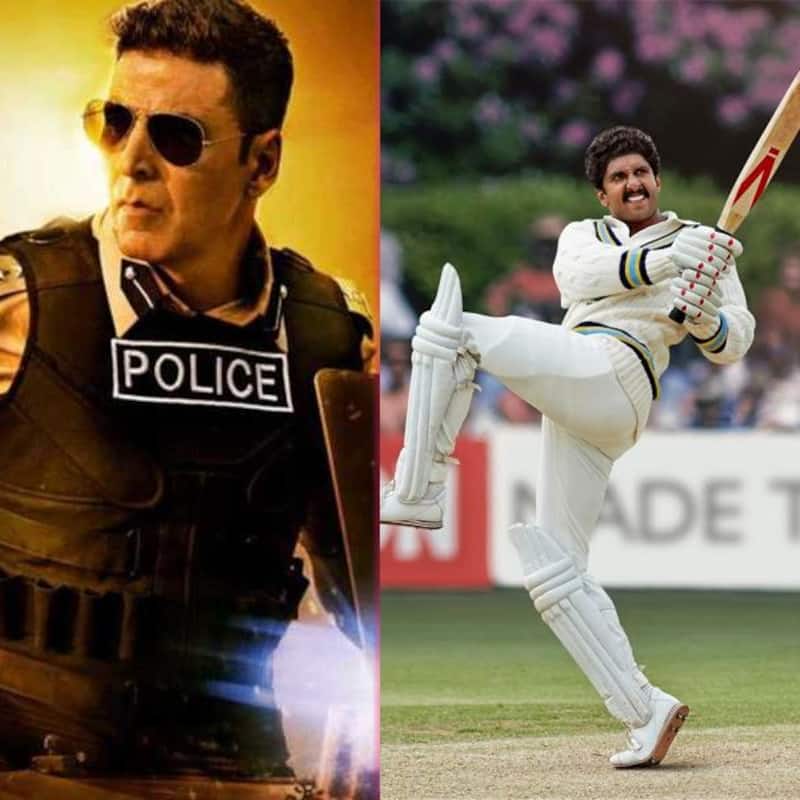 Due to the coronavirus pandemic, we saw the entertainment industry came to a halt, which resulted in a drastic dip in the film business at the box office as cinema halls across the country continue to remain shut since the last week of March. While we are still waiting for the theatres to reopen, many films have already taken the digital route, and we will see more than a few of them soon release on OTT platforms. So, right from potential theatrical releases to digital premieres, these Bollywood movies are coming to entertain you in the second half of 2020. So, here they are... Also Read - Taali: Netizens QUESTION Sushmita Sen playing the lead; ask, 'Why isn't the REAL transgender being cast in the film?' 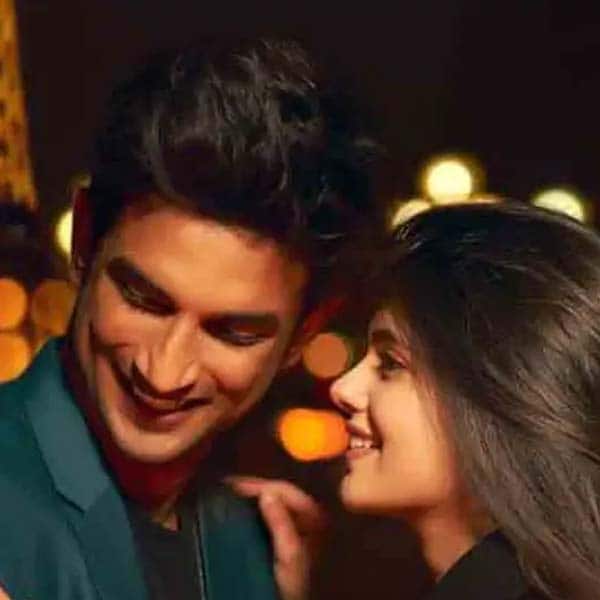 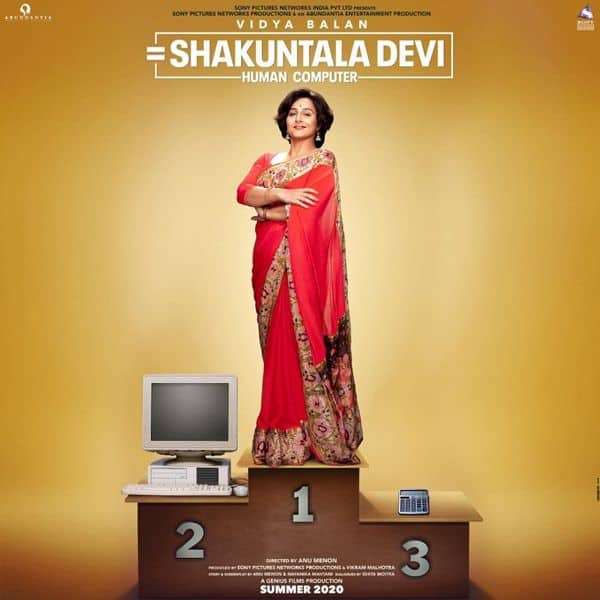 Vidya Balan's Shakuntala Devi, which is based on the life of the eponymous math genius, has also taken a digital route and will release on July 31 on Amazon Prime Video. 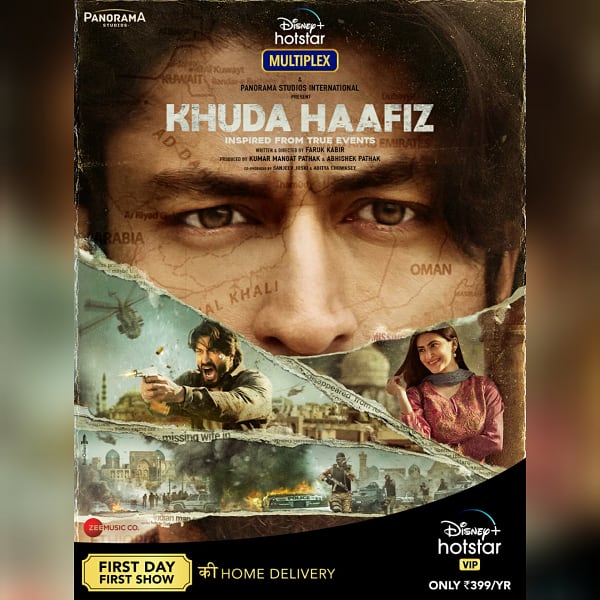 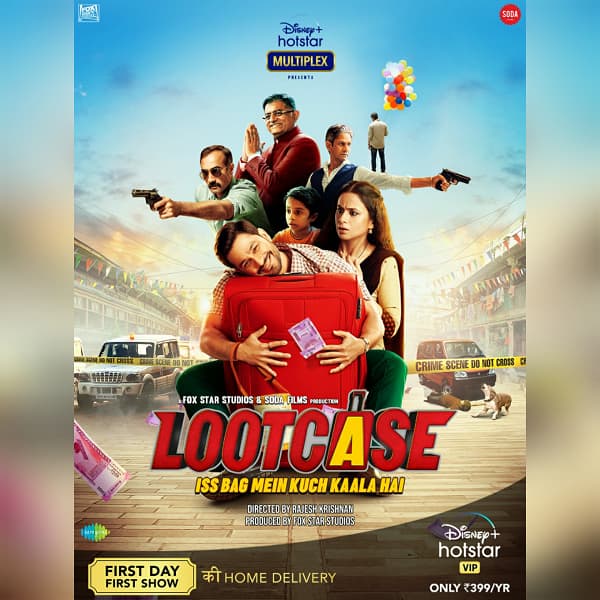 Kunal Kemmu and Gajraj Rao's comic caper, too, will release on the same OTT platform. 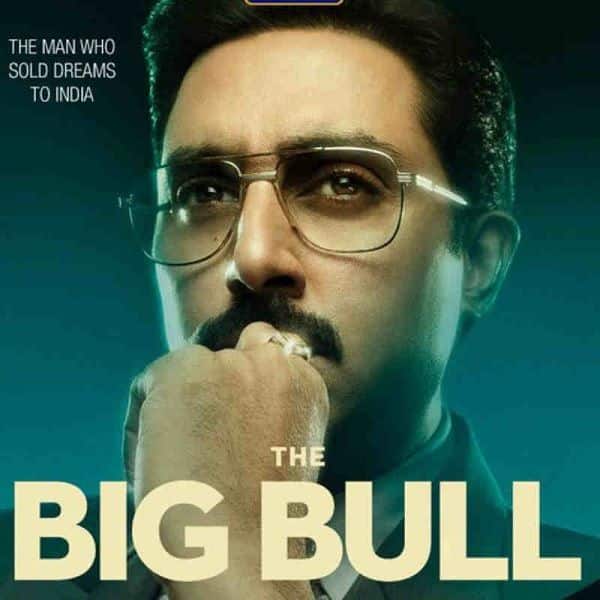 Abhishek Bachchan starrer The Big Bull, which is based on the life of stockbroker Harshad Mehta, will also release on the web. 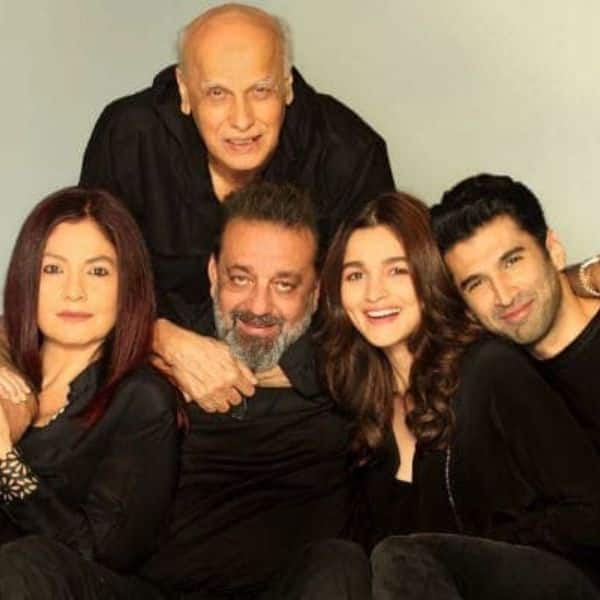 Mahesh Bhatt's Sadak 2, which stars an ensemble cast of Aditya Roy Kapur, Alia Bhatt, Pooja Bhatt and Sanjay Dutt, was scheduled to release this month in cinema halls, but due to the pandemic situation, it will also release on Disney Hotstar. 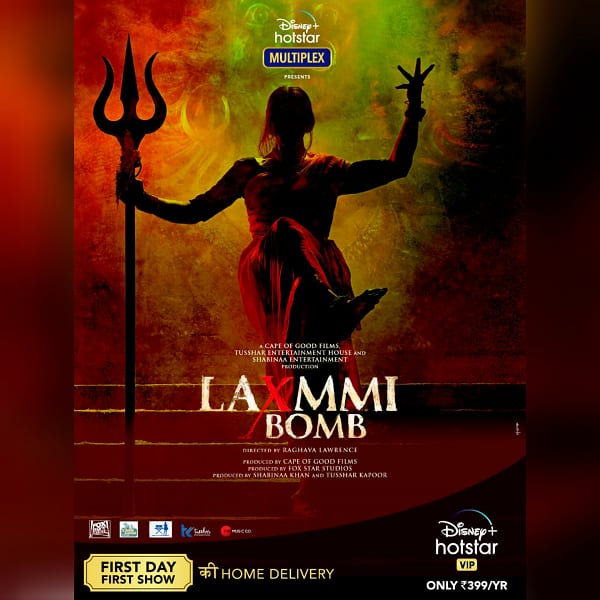 Akshay Kumar and Kiara Advani's Laxmmi Bomb is also taking the digital route, and the producers have struck quite an impressive and profitable deal form what we hear.

Bhuj: The Pride Of India 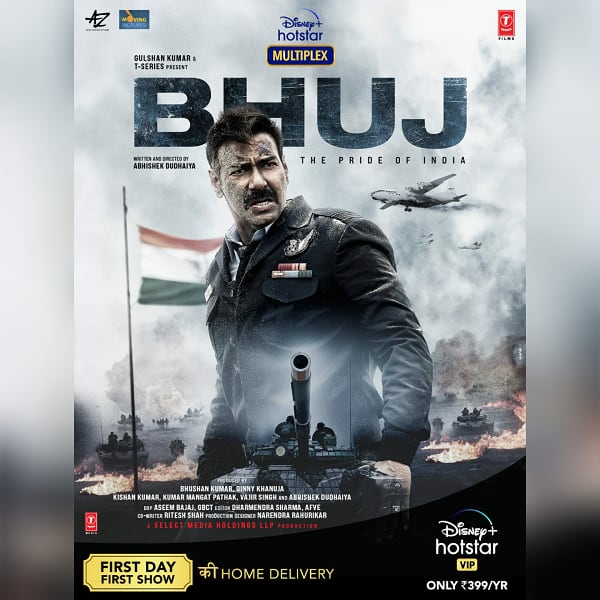 Ajay Devgn, Sanjay Dutt, Sonakshi Sinha, Nora Fatehi and Sharad Kelkar's Bhuj: The Pride Of India is another film to shift from cinema halls to an OTT platform. 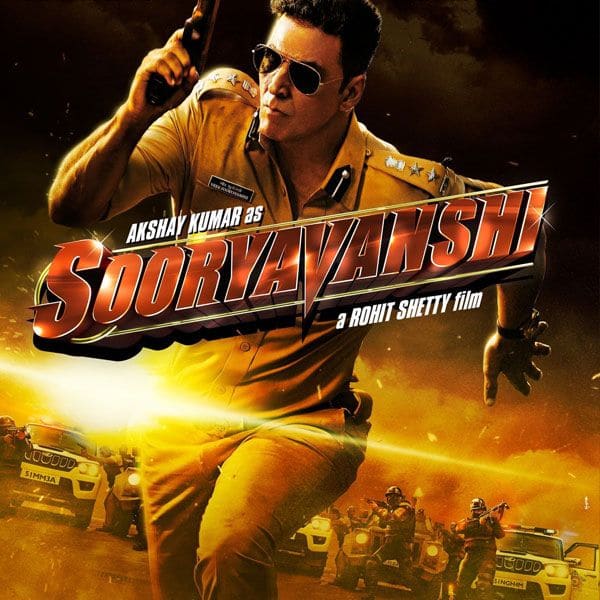 Akshay Kumar and Katrina Kaif starrer Sooryavanshi, which is one of the most awaited ventures of the year, might hit screens this Diwali, much to the delight of true movie-buffs.

Radhe: Your Most Wanted Bhai 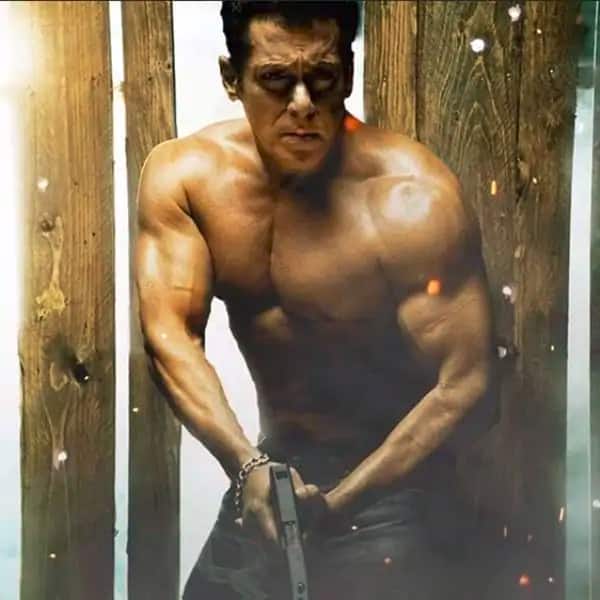 Salman Khan's action entertainer, which was scheduled to release during the Eid weekend, got delayed due to COVID-19 crisis. The makers are now planning to release the film during the Diwali weekend, which means we can see a box office clash between two superstars. 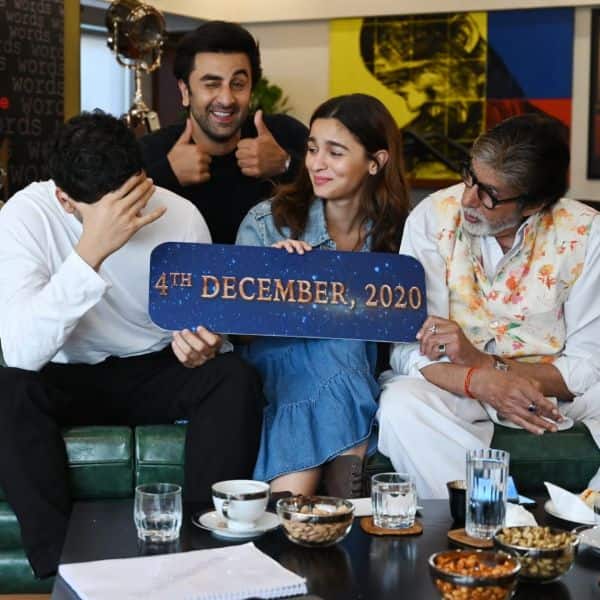 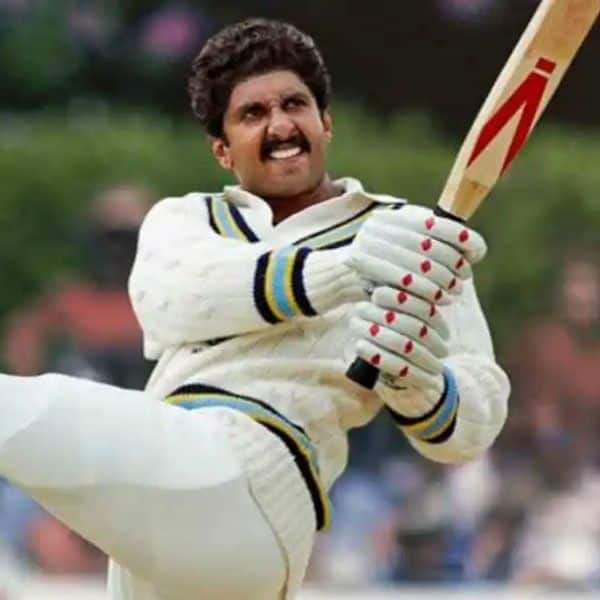 The makers of Ranveer Singh, Deepika Padukone, Tahir Raj Bhasin, Pankaj Tripathi’s and sports drama are planning to release the film during the Christmas weekend. The Kabir Khan directorial will narrate the heroic journey of the Indian cricket team en route to winning the 1983 World Cup.