Sophie Turner: I guess I am just attracted to kicka** female characters

Sophie Turner, who is popular as Sansa Stark in the recently-concluded Game of Thrones series, says that she decides her projects based on portrayal of women. She will be next seen in X-Men Dark Phoenix in a pivotal role 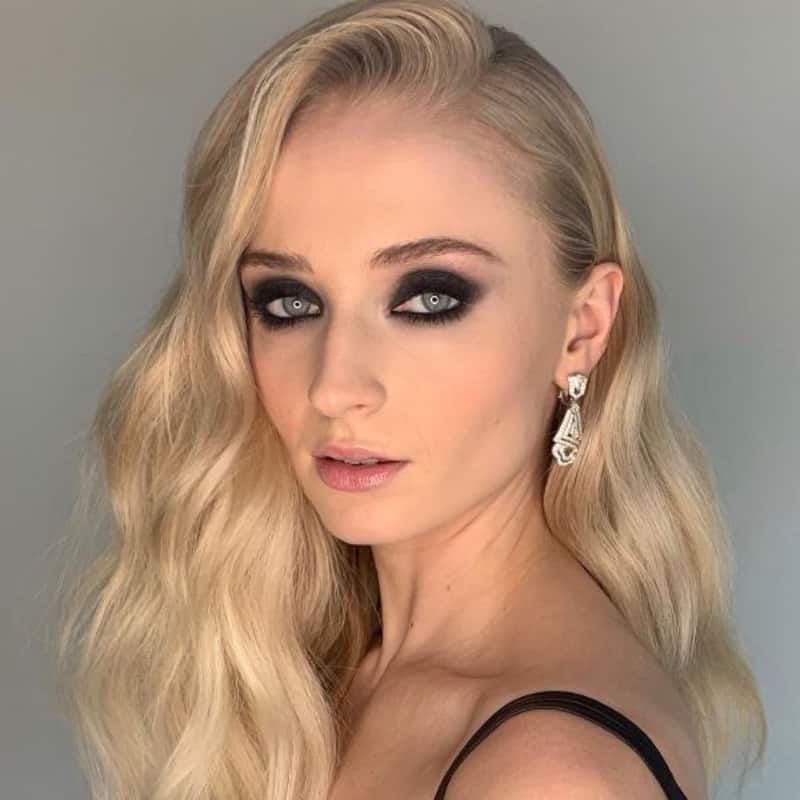 Actress Sophie Turner says it is nice to essay roles of empowering women. She decides her projects based on portrayal of women. Turner is popular for her role of Sansa Stark in the recently concluded "Game Of Thrones". Now, she will be back as Jean Grey in "X-Men Dark Phoenix". Also Read - Trending Hollywood News Today: Leonardo DiCaprio follows Gigi Hadid to France, Harrison Ford joins Captain America 4 and more

"It was very fun," Turner said when asked about her character's distinctive portrayal on screen. "But I guess I'm just attracted to kicka** female characters. It's nice to play empowering women. That's all I currently look for in scripts -- strong, powerful women. But I think that's what every female actress is looking for in scripts right now," the actress said in a statement. Also Read - Ranveer Singh as Deaemon Targaryen, Deepika Padukone as Rhaenyra Targaryen and more Bollywood stars perfect for the desi version of House of the Dragon

"X-Men Dark Phoenix" is said to be a "culmination" of all the movies made under the X-Men franchise. It will see the mutants including Professor Xavier Charles (James McAvoy) and Magneto (Michael Fassbender) divided over whether to save or destroy Jean Grey (Turner) as her powers get dangerously out of control. Also Read - Citadel: Director Anthony Russo reveals why Priyanka Chopra was his obvious choice and it has a STRONG Bollywood connect

Fox Star India will release "X-Men Dark Phoenix" in the country in Hindi, English, Tamil and Telugu on June 5.