Sorry Marvel Studios, here are 7 reasons why Hugh Jackman will be our Wolverine forever

No one can fill the shoes of Wolverine.

It has been almost two years since we watched Laura bury Wolverine in Logan. That X-cross above his grave still brings tears to our eyes. With the death of the X-Men character in the James Goldman movie, we also bid goodbye to Hugh Jackman’s Wolverine. The actor made the character an iconic role of his career by revisiting it for 16 years. For 16 solid years, this man made sure he maintained his body and gave us memories. And now, two years since Logan’s release and the 20th Century Fox-Walt Disney merger, Marvel Studios has reportedly begun the hunt for a new actor to play Wolverine. As heartbreaking as it sounds, we unfortunately have to move on. Also Read - From Prisoners to Shutter Island: 5 MIND-BENDING murder mystery movies to watch today on Netflix, Amazon Prime Video and more

But please forgive us Marvel that we’re still hung up on Jackman’s Wolverine. We cannot help it, we cannot picture anyone else filling in Wolverine’s shoes. Why? We have several reasons for it: Also Read - Angelina Jolie, Johnny Depp, Kate Winslet and more Hollywood celebrities who lost out on iconic characters by rejecting THESE movies – view pics 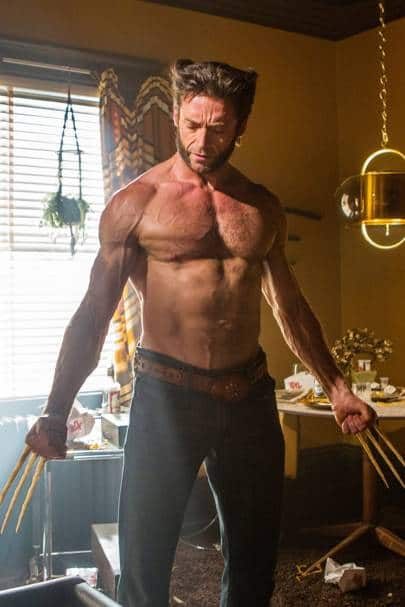 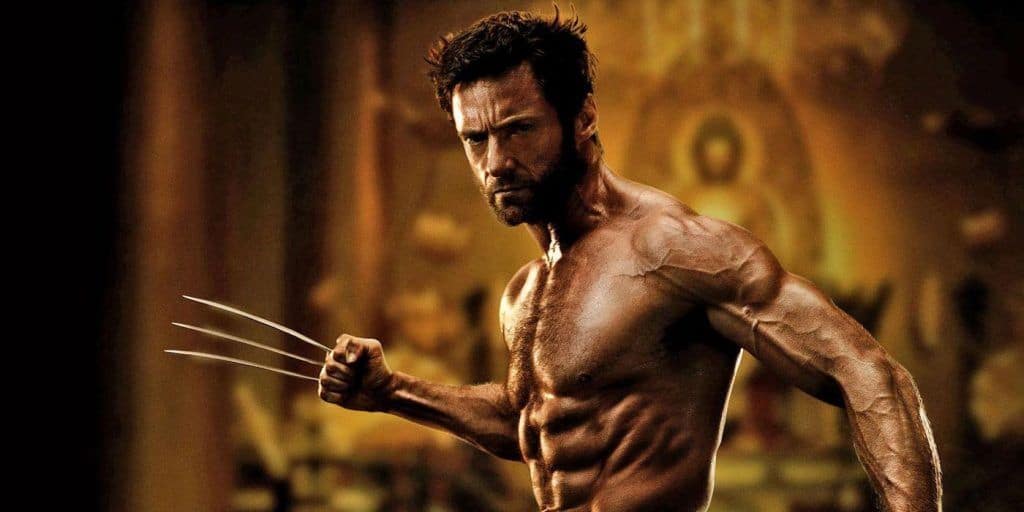 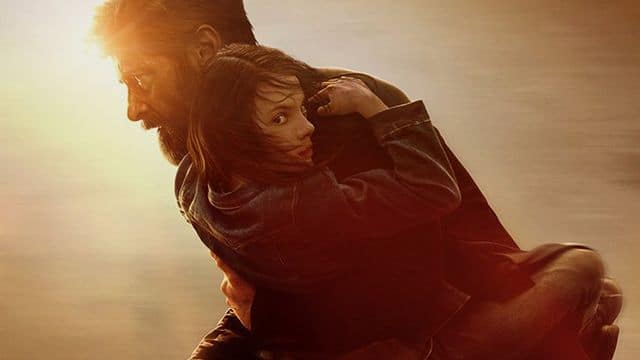 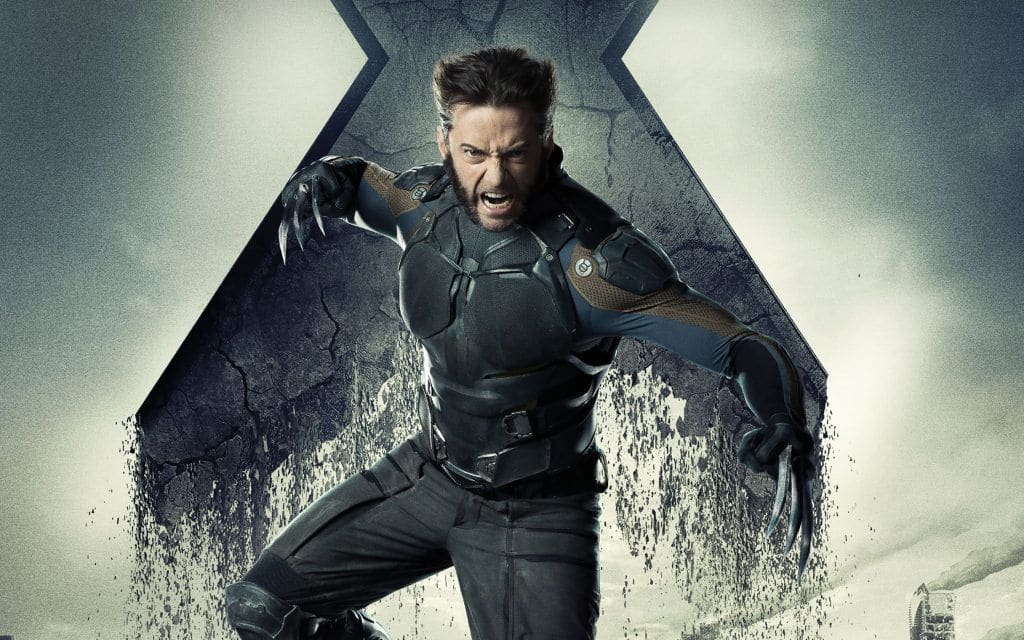 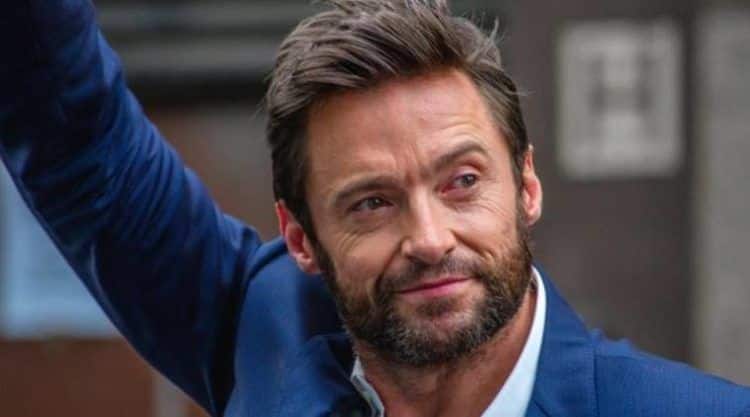 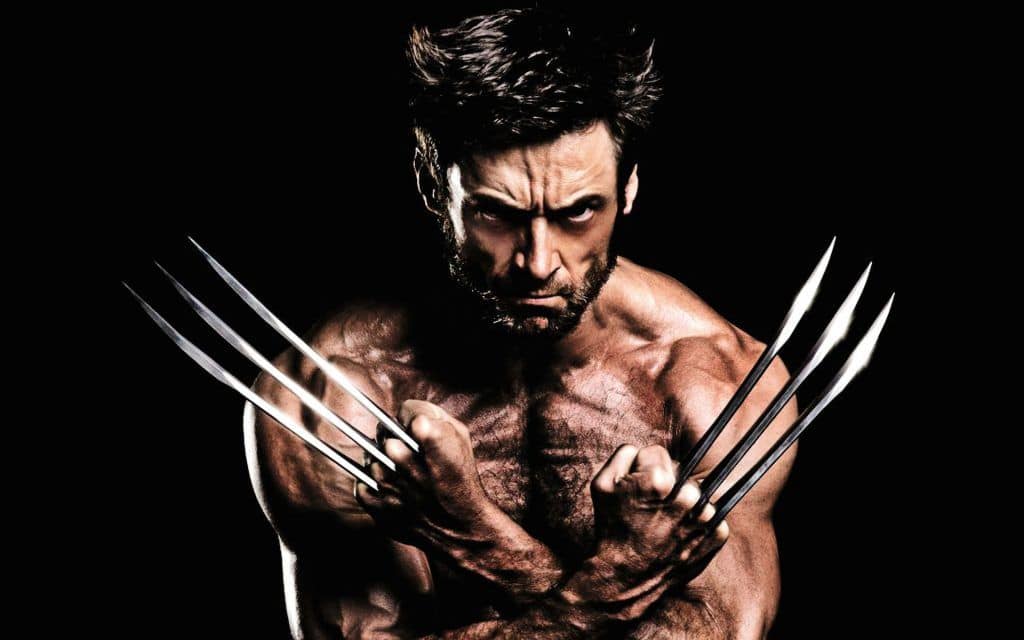 Almost........ But not there yet ? @vancityreynolds @thehughjackman #deadpool #wolverine #BFF