Soumik Sen to make a biopic on magician PC Sorcar 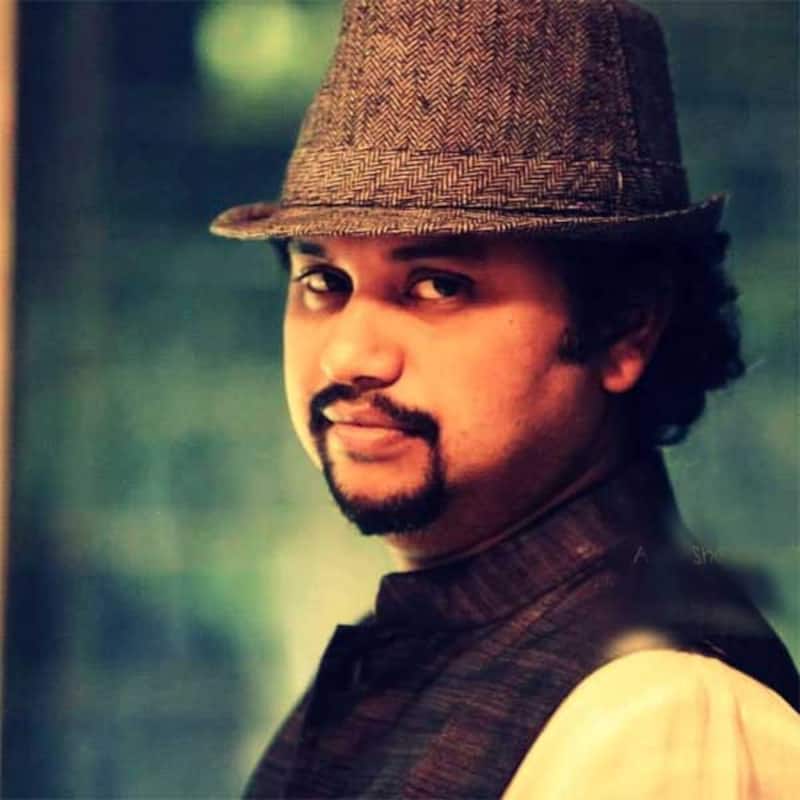 Bollywood seems to be bitten by the biopic bug. Every director is trying to make a biopic on some or the other famous personality. After the phenomenal success of Bhag Milkha Bhag, which was based on the legendary sprinter Milkha Singh, we now have a deluge of biopics coming our way. We were already awaiting biopics on pugilist Mary Kom, hockey wizard Dhyan Chand, vocalist MS Subbulakshmi, mathematician Ramanujan and actor-singer Kishore Kumar, and the latest to add to this list is the famous magician PC Sorcar. Also Read - Ayushmann Khurrana recalls how after his first film Vicky Donor nobody knew what to do with him [Exclusive]

The biopic would be made by Soumik Sen, who is awaiting the release of his Gulaab Gang. The director has also finished scripting of Shoojit Sircar’s 1911, post which he would directly move onto making this biopic. He has done the necessary formalities and acquired the required rights for the film from the late magician's family. Also Read - Anek: Ayushmann Khurrana calls himself the most courageous actor in the industry; here's why [Exclusive]

Although the starcast has not yet been decided but, after seeing the Gulaab Gang trailer, we are sure that Soumik Sen will do justice to the biopic. Having said that, only time will tell whether it becomes another Bhag Milkha Bhag or not. Also Read - Trending OTT News Today: Badshah sings for The Rock in Red Notice, Kangana Ranaut launches the quirky first look of Tiku Weds Sheru and more