IDI, Babu Bangaram, Joker, Wagah, Pretham, Mudinja Ivana Pudi are the some the movies this week!

So, this week, there's going to be bit of action, romance, political satire and horror! You can take your pick!

In last two weeks, we have had a mix of great and disappointing movies. Telugu movie Pelli Choopulu has clearly emerged an unexpected winner for its refreshing plot and smart direction, then there was Mammootty's White that was forgotten a day after its release. Mohanlal's first release of this year released on 5th August. And Allu Sirish's much-waited movie Srirastu Subhamastu has finally theatres as well. Both movies have received positive reviews at the Telugu box office. So, what do we have to look forward this week? Considering it's the Independence Day, it's expected to be a bumper week for movies. Let's have a look at the South movies this week: Also Read - BollywoodLife Awards 2012: Joker voted the biggest disaster of the year 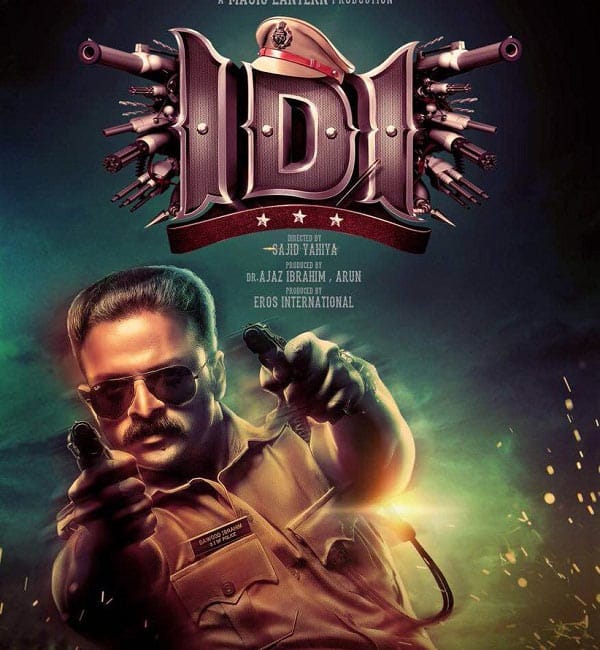 Synopsis: It's about a boy whose dream was to be a honest police officer that beats up all goons. While doing his job, there comes a challenge that will prove his mettle as a officer.

Why should you watch it: Jayasurya in action-comedy role is enough to make you go watch this actioner. He's going to be kick some serious villain butt, but will also leave you in splits. That's a great combination,we say! 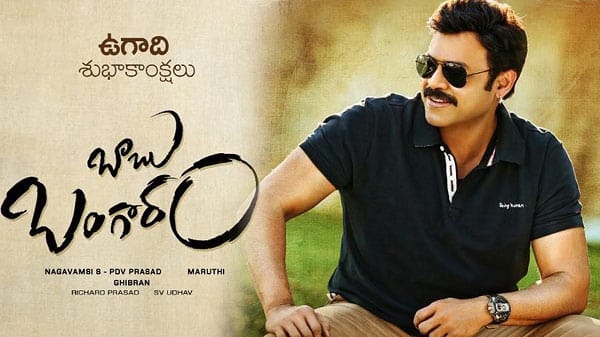 Synopsis: It's a love story laced with action. It's about a police officer who feels guilty for beating up cops. Yeah, he's a soft-hearted cop who delivers killer blows! It's also about how he tries to woo this girl he has fallen in love with.

Why should you watch it: Venkatesh is coming to the big screen after a while, so that's enough reason to go and catch this movie. Also Venkatesh and Nayanthara coming together has caused much excitement among fans. 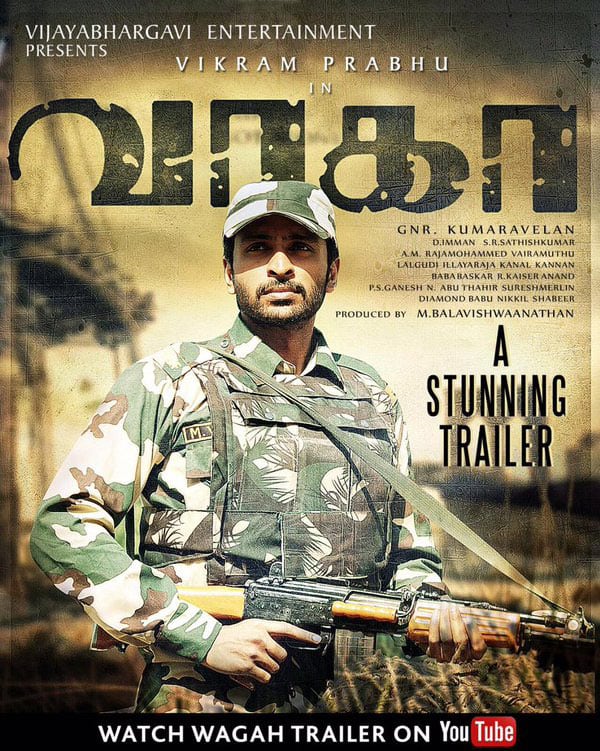 Synopsis: It's about a Border security Officer who falls in love with a Kashmiri girl.

Why should you watch it: The intriguing mix of romance and war always makes for a interesting plot. Shot on the Pakistan-Kashmir border, watch this movie to get a realistic picture of what it's like in the life of a BSF officer. 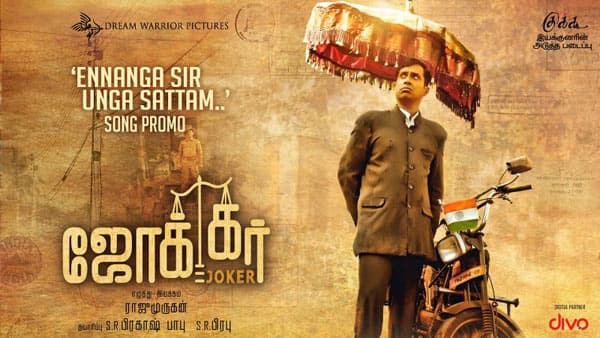 Synopsis: It's about an ordinary man in his mid 30s who tries to question the system and dares to expose the corrupt politicans.

Why should you watch it: After Cuckoo (which was about two visually challenged people in love) here is another diverse Subject Murugan has dared to take on. 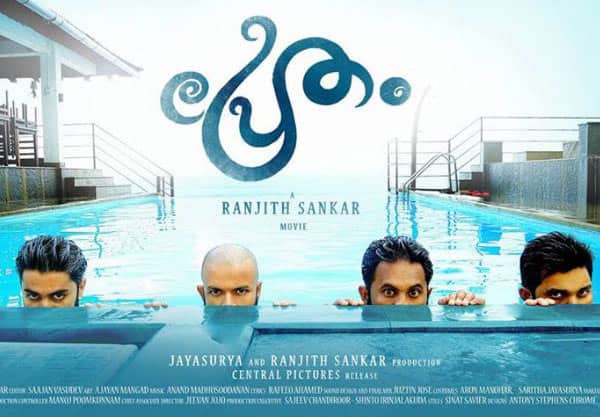 Synopsis: It is a comedy horror flick that revolves around three classmates who are all set for a reunion.

Why should you watch it: This is Jayasurya's second flick in the same week! He's clearly on a roll. Apart from his action-packed flick, you will get to see him in a comedy horror. So which one are you planning to watch? 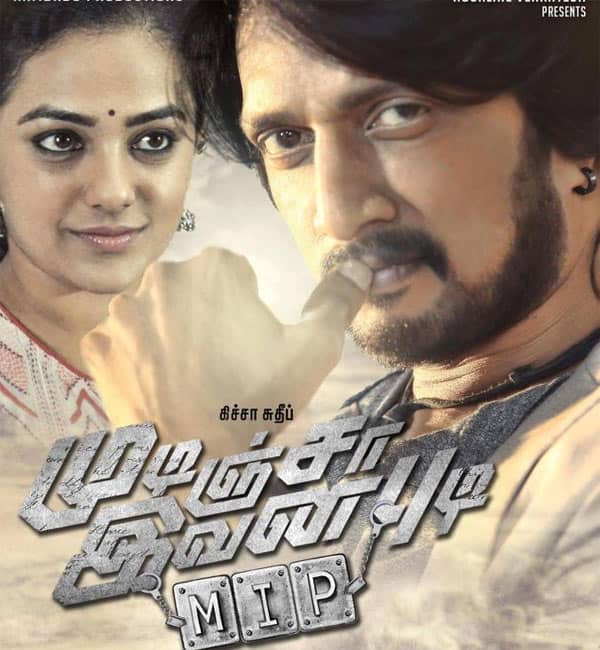 Synopsis: So, the plot has been kept under wraps. The title translates: Catch Me if you can

Why should you watch it: The movie stars O Kadhal Kanmani's NIthya Menen and the mysterious plot.

So which movie/ movies are you going to watch?