So three movies are releasing this week-Thodari, Janatha Garage and Kidaari

So what movies are coming up this week? Let's find out!

The last week of August was definitely one of the most crowded movie days with more than 4 releases. But this is the week we are actually looking forward because we have Dhanush and Jr NTR competing this time. So which one are you going to watch? Let's help you make that decision! Also Read - Mission Mangal actress Nithya Menen looks like a princess in her latest photoshoot wearing a white wedding gown – view pics 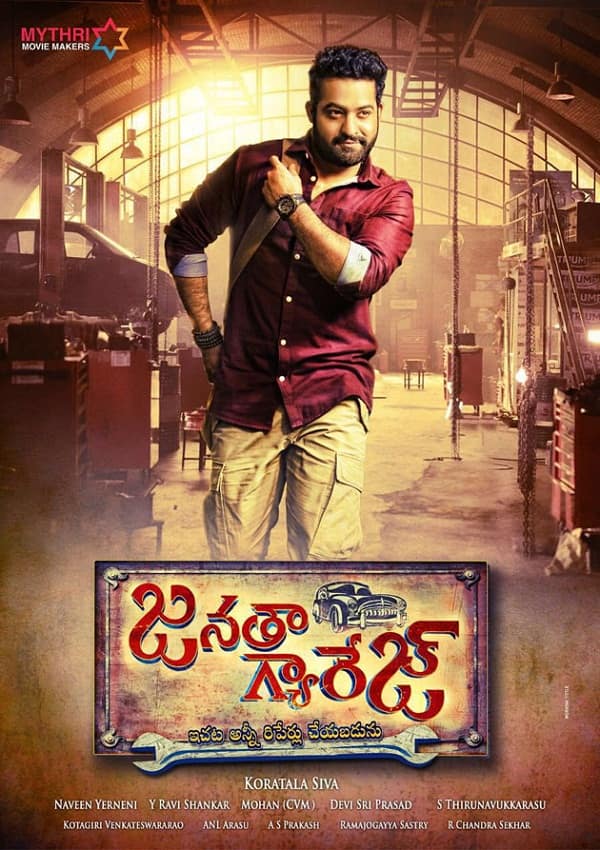 Cast: Jr NTR, Mohanlal, Samantha Ruth Prabhu, Nithya Menen
Director: Kortala Siva
With a star studded cast like this one, who wouldn't watch it? The movie is about trying to save a famous park form being wiped out. It has a strong environmental message. Jr NTR is looking super cool and stylish and we are happy to catch Mohanlal in this second Telugu movie of the year. We still don't know anything about Nithya menen's role but Samantha Ruth Prabhu plays NTR'S ITTian love interest.
Why should you watch it: To see Jr NTR and Mohanlal in action and kick some ass! And of course to see the popular on screen couple-NTR and Samantha yet again. Also, the social message around this movie has created curiosity. Aren't you dying to know? Also Read - NTR 30: Jr. NTR collaborates with his Janatha Garage director, Koratala Siva, after 5 years for a HUGE pan-India film; release date out

Thodari Also Read - #HappyBirthdayJrNTR: SS Rajamouli wishes his RRR star with a throwback pic; says, 'I could not have found a better Bheem' 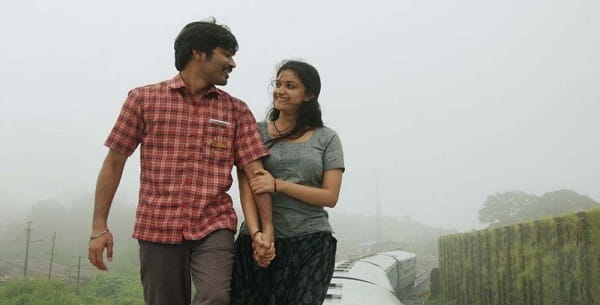 Star Cast: Dhanush, Keerthy Suresh
Director:
Synopsis: It's about a adventurous train journey from Delhi to Chennai. The movie has elements of love, comedy and action! A complete entertainer that stars the multi-talented Dhanush
Why should you watch it: Isn't Dhanush a good enough reason? Also, to see how Dhanush and Keerthy click as a pair? He has manged to look good with everyone, now it's time check his chemistry with Keerthy Suresh. 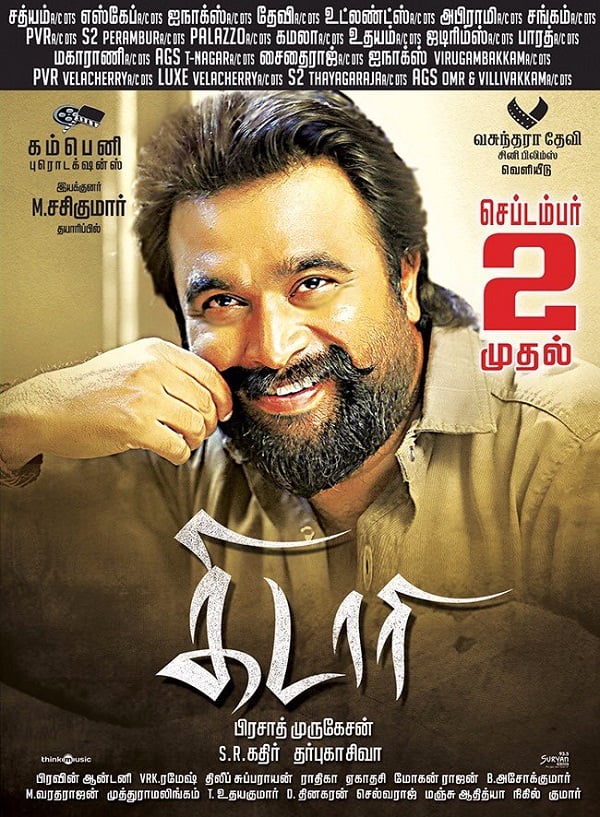 Star cast:Sasikumar, Nikila Vimal
Synopsis: The plot has been kept under wraps. In fact the makers have maintained a low profile. From the looks of it posters, it promises to be a hardcore actioner.
Why should you watch it: If you are looking for an out and out actioner, this is the movie!