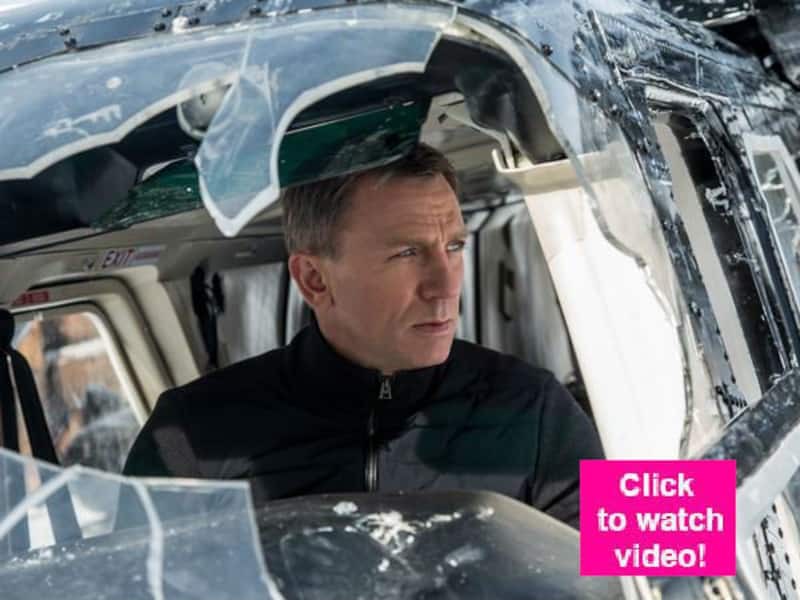 The new James Bond movie is on it's way and a new trailer has been released recently...

The new James Bond movie is turning out to be everything a Hollywood movie buff can ask for! Firstly it has some adrenaline-rushing action sequences. Secondly, it has like THE most amazing star cast a movie can have. And lastly the new villain, or as he likes to call himself - the author of James Bond's pain - is none other than Christoph Waltz. Also Read - Avatar: The Way of Water to Black Adam; Hollywood's most anticipated movies in 2022 [Watch Video]

The two and a half minute trailer has Daniel Craig reprising his role as James Bond. The new entrants this time are Ralph Fiennes, Dave Bautista, Andrew Scott and of course Waltz. The Grand Budapest Hotel actor Ralph Fiennes has replaced Judi Dench as the MI6 boss M. The uber gorgeous Monica Bellucci (who BTW has still got it) plays the role of an infamous criminal's widow. But Bond is seen "getting down to it" with her in the trailer. Also Read - Ali Fazal-Richa Chadha wedding: James Bond star and 300 actor Gerard Butler among invitees [View Guest Deets]

The trailer has glimpses of Dave Bautista doing some serious ass-kicking. But Christoph Waltz as the main villain, Franz Oberhauser is the one who takes the cake! The one disappointing thing about the trailer was that it didn't have a lot of Sherlock fame Andrew Scott! Anyway, the Spectre trailer is not short on the high-octane chase sequences, cars blowing up and helicopter doing insane somersaults in the air! DROP EVERYTHING AND WATCH IT NOW! Also Read - Tom Hardy or Idris Elba, Who will be the next '007' after the Daniel Craig?