specie Girls' much-awaited 13-date reunion tour kickstarted at Croke Park in Dublin but left fans disappointed with problems in the sound quality. Victoria Bekham will not participate in the tour but has sent love to her former bandmates 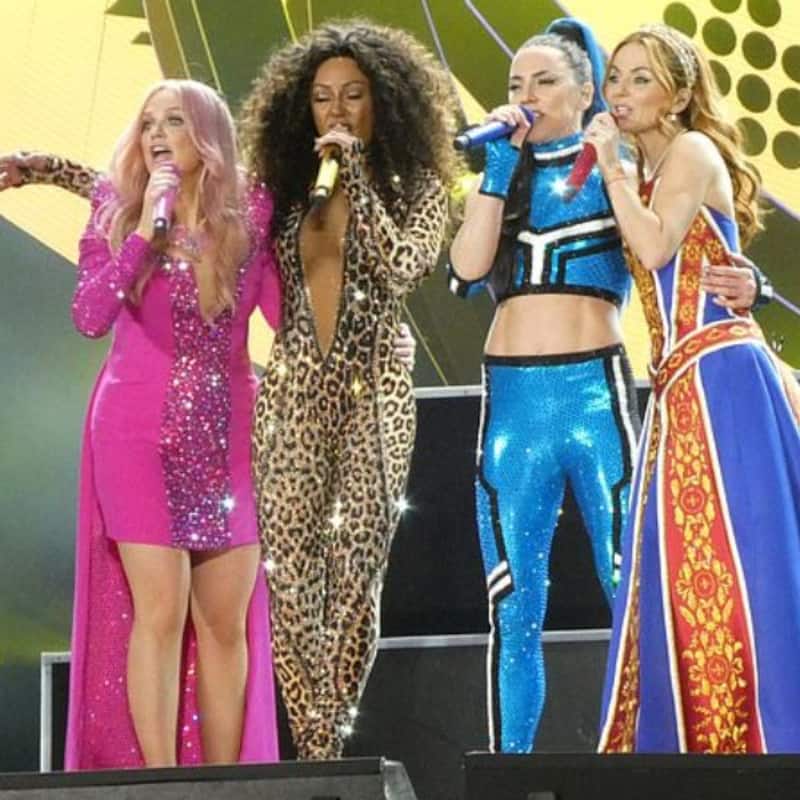 The Spice Girls have kicked off their long-awaited reunion tour. But some furious fans complained the sound was so bad they couldn't hear the band and some even walked out after paying 146 pounds for tickets to the first day of their tour. The iconic band took to the stage for their first performance here on Friday. Also Read - Singer Mel B gets her vision back after complaining of being blinded in her right eye last week

The band, consisting of Emma Bunton, 43, Geri Horner, 46, Mel B, 43, and Mel C, 45, delighted the crowd of around 58,000 fans with a medley of their greatest hits, and Geri even paid homage to her iconic Union Jack dress with a red and blue renaissance-style gown. Also Read - Singer Mel B rushed to hospital after she lost vision in the right eye

While many fans took to Twitter to share their excitement about attending the concert, others were quick to share their disappointment as sound problems inside the stadium meant they were unable to hear the show, and one fan even claimed they saw "huge numbers" walking out of the show, reports dailymail.co.uk. Also Read - Mel B suffers from two broken ribs and severed right hand; reasons for the accident unkown

Dublin, thank you SO much for a brilliant first night on the #SpiceWorld2019 tour ✌?
? @Timmsy17 pic.twitter.com/yttWSc5hm2


Several also bemoaned the issues given how much they had spent on the sold-out concert, with ticket prices ranging from 66 pounds to 146 pounds. At one point Mel B left the crowd staggered as she screamed "we're having a f****g great time", as she and the group chatted to the elated crowd, reports dailymail.co.uk. She continued by shouting "cut the c**p", before making a bizarre comment about racism as she claimed she was "allowed to be (racist)", she said: "Everyone knows I'm racist, I'm allowed to be I'm black."

The singer took to the stage alongside her bandmates in Dublin as they kicked off their nationwide reunion tour in fierce style following a recent eye infection. Mel B shocked fans by swearing during the action-packed show before twerking against a backing dancer wearing her iconic leopard-print catsuit.