In anticipation of the superhero film, students of art painted Spider-Man graffiti art on the streets of Mumbai last week. Some art students in Bengaluru and Pune also brought their version of Spider-Man alive through graffiti art. 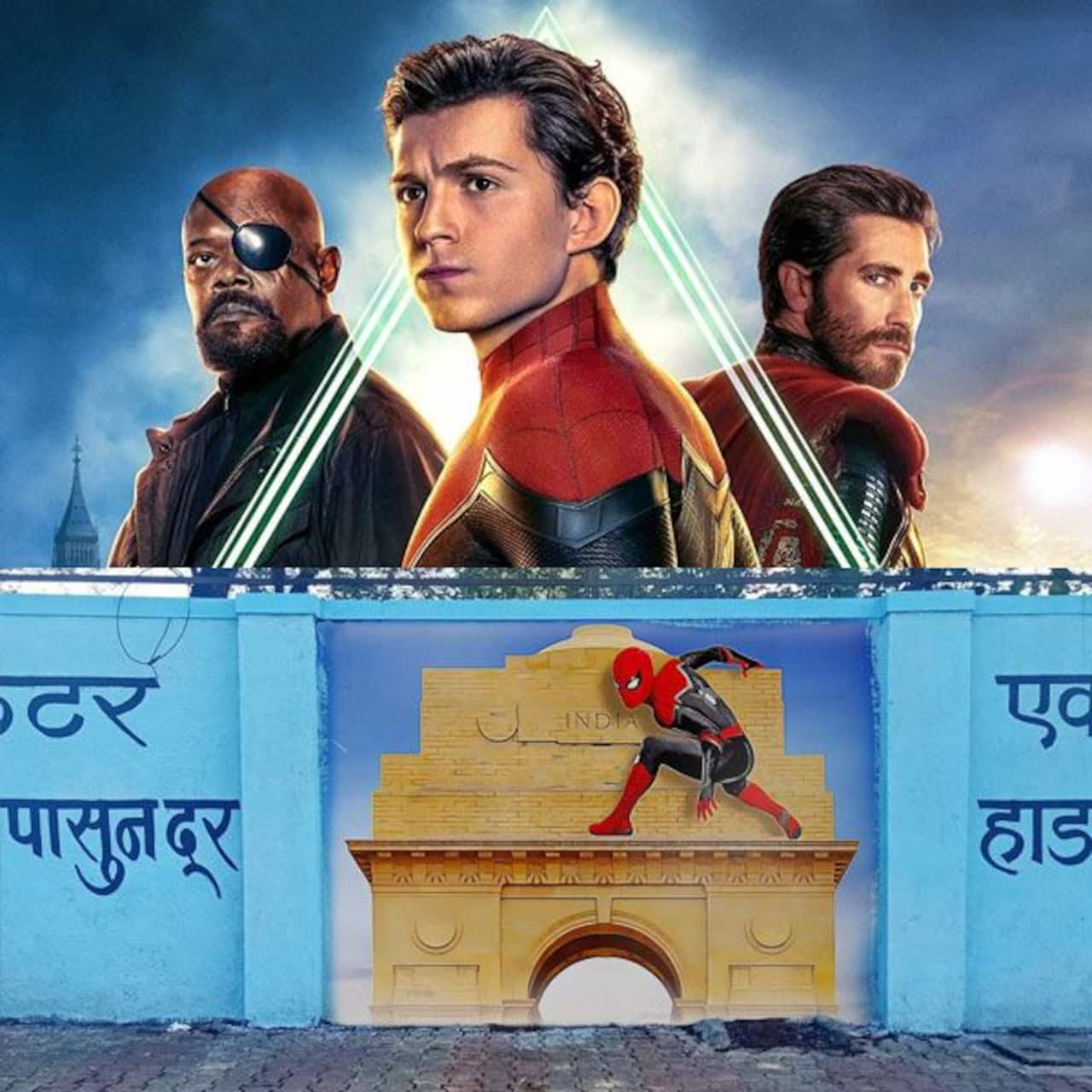 Tom Holland's "Spider-Man: Far From Home" is yet to release in India, but the iconic Web Slinger has already reached India through art. Also Read - Are Tom Holland and Zendaya actually having a baby? Spider-Man actress FINALLY speaks up [View Post]

And Spider-Man is on an India tour with the art. Also Read - Jayeshbhai Jordaar star Ranveer Singh follows Spider-Man Tom Holland and Batman Robert Pattinson's footsteps before his film's release – here's how

In one, Spider-Man is seen on top of India Gate, while in another he is on top of the architectural marvel of India -- Taj Mahal. He can also be seen in front of the Gateway Of India. 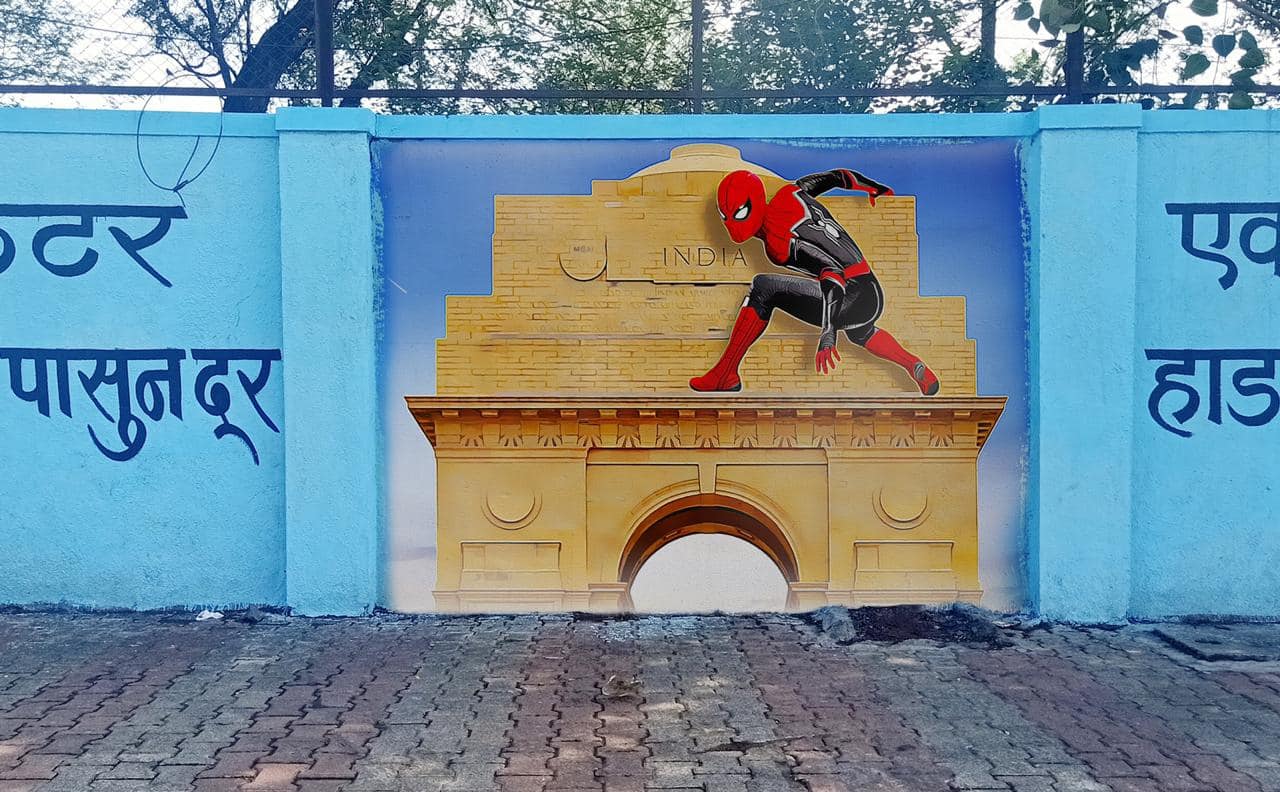 Taking the India story forward, one image shows him with a classical dancer -- and it seems like he is also trying his hand at Indian classical dance. 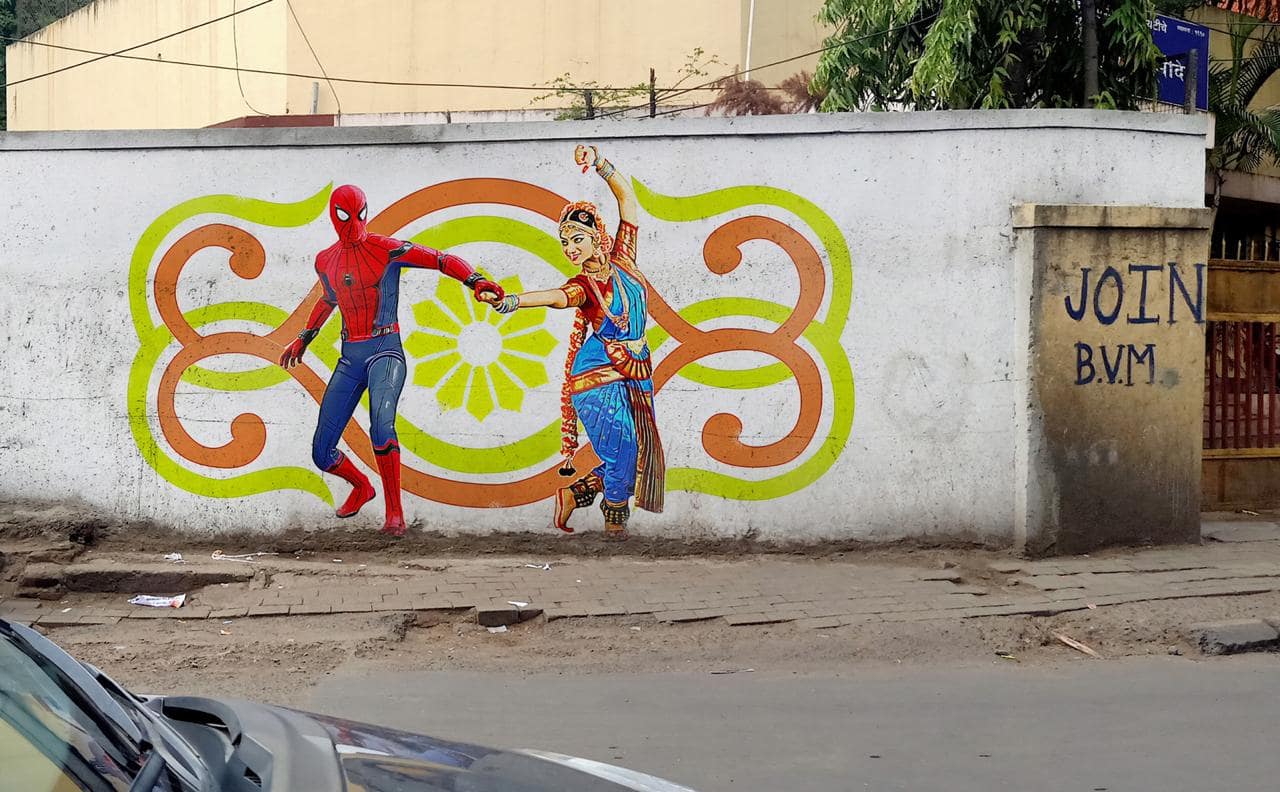 Thanks to the widespread fan frenzy for the film in India, "Spider-Man: Far From Home" will arrive in India a day earlier than scheduled.

The film, which was scheduled to release on July 5, will now open on July 4. Sony Pictures Entertainment India will release the film in English, Hindi, Tamil and Telugu.

In sync with it, the graffiti also shows Spider-Man mourning the loss. 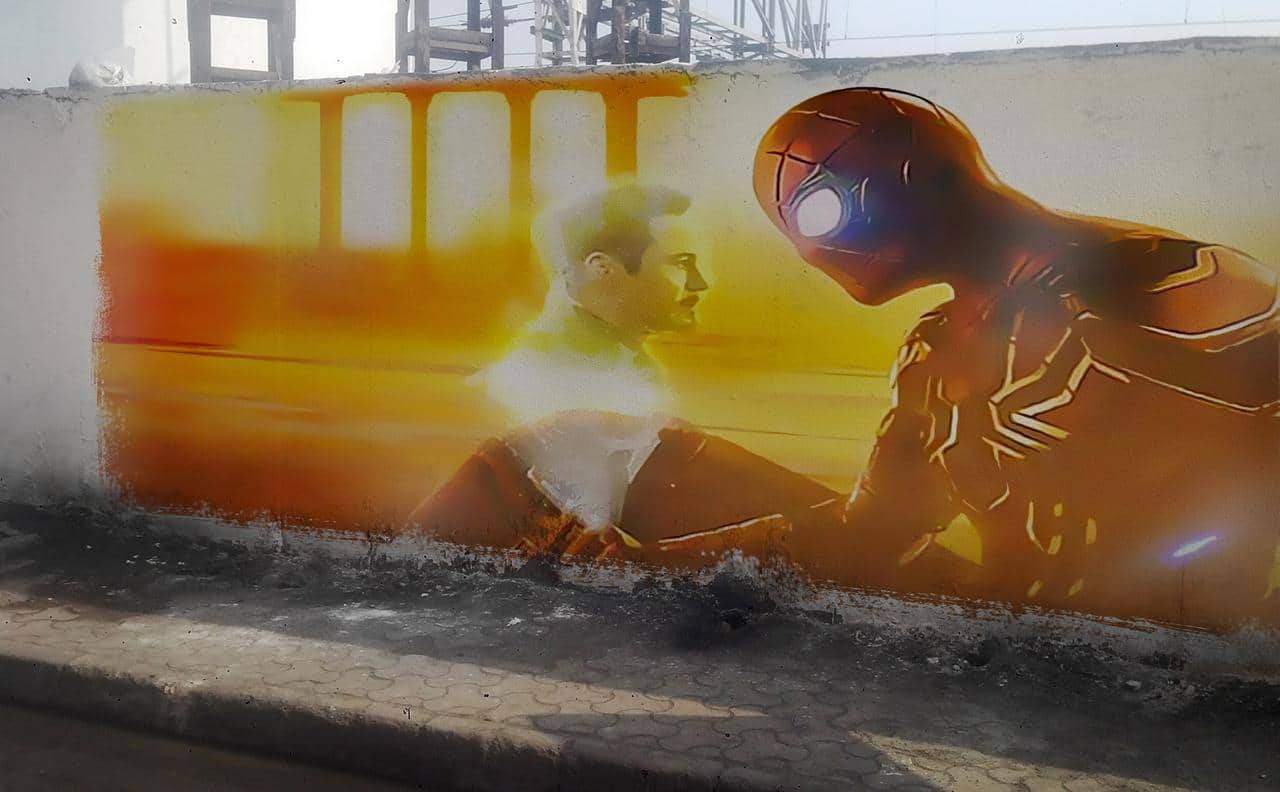 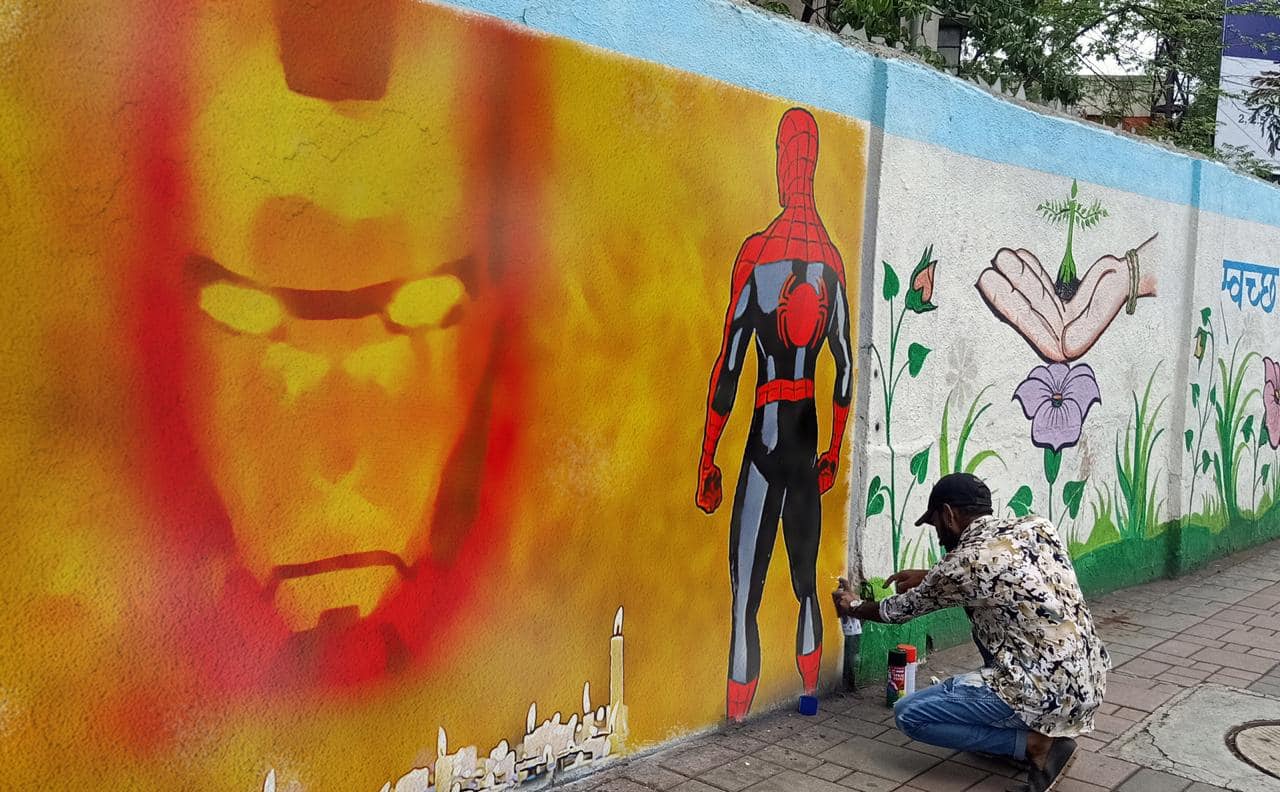 Here are some more graffitis: 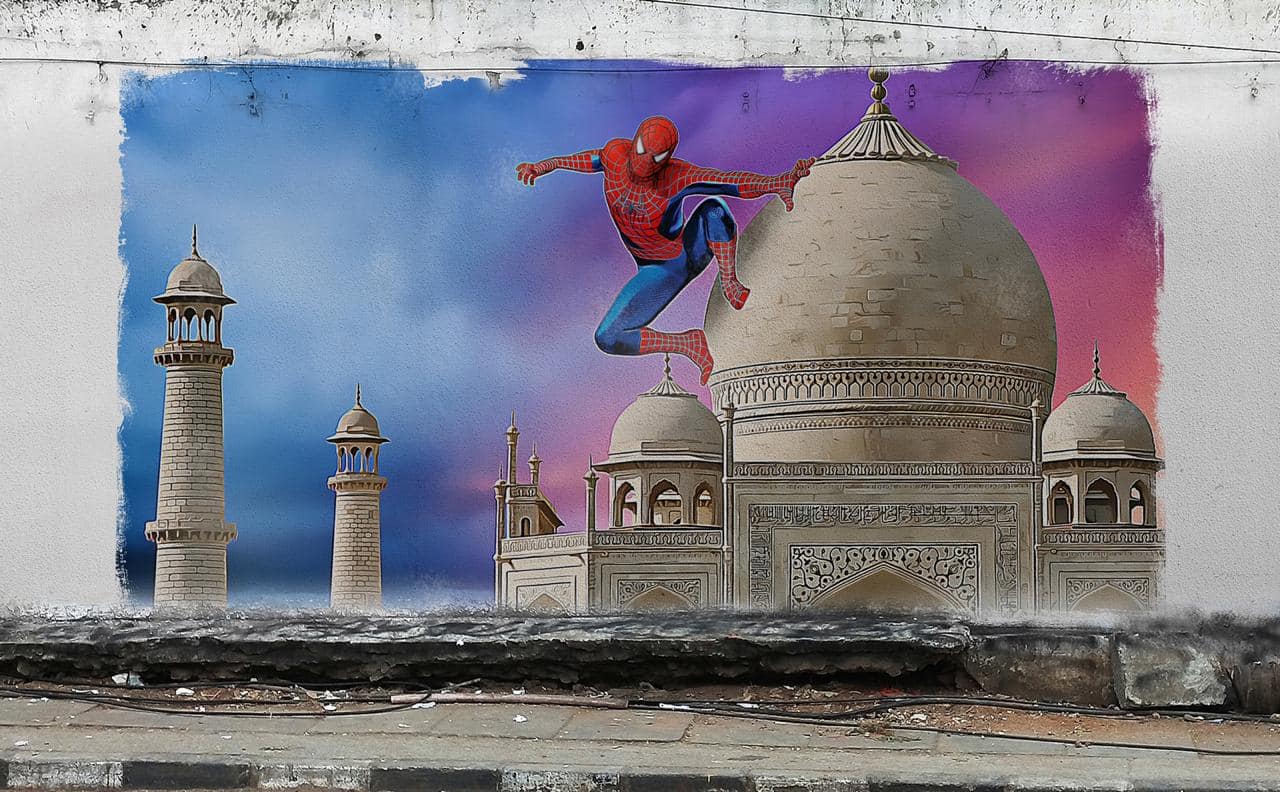 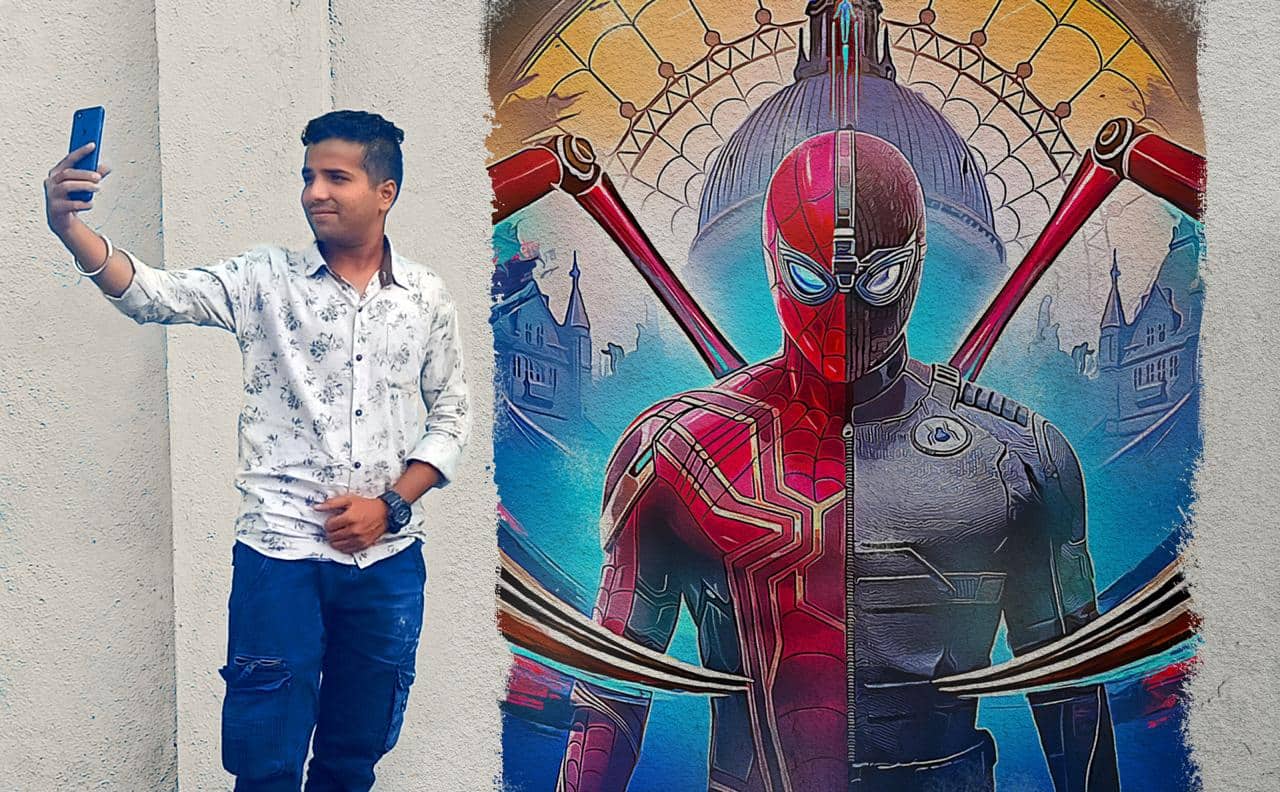 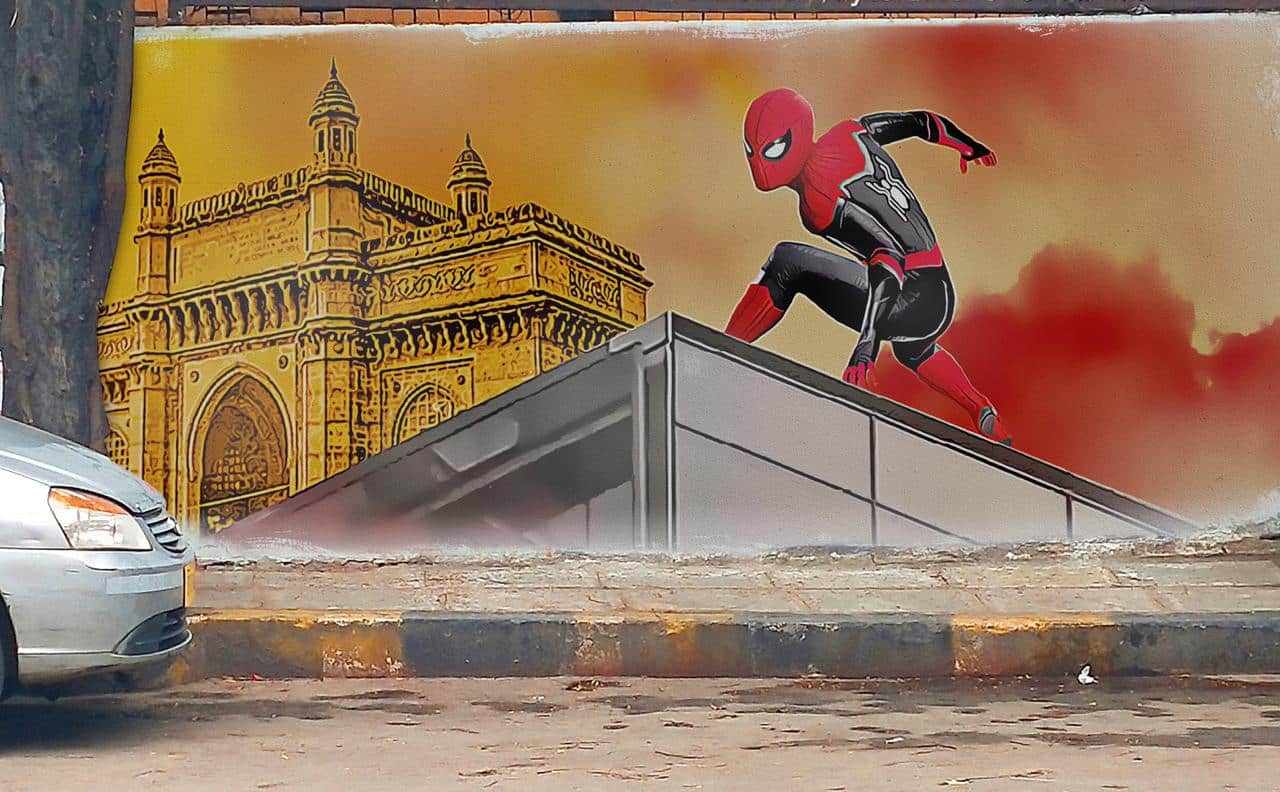 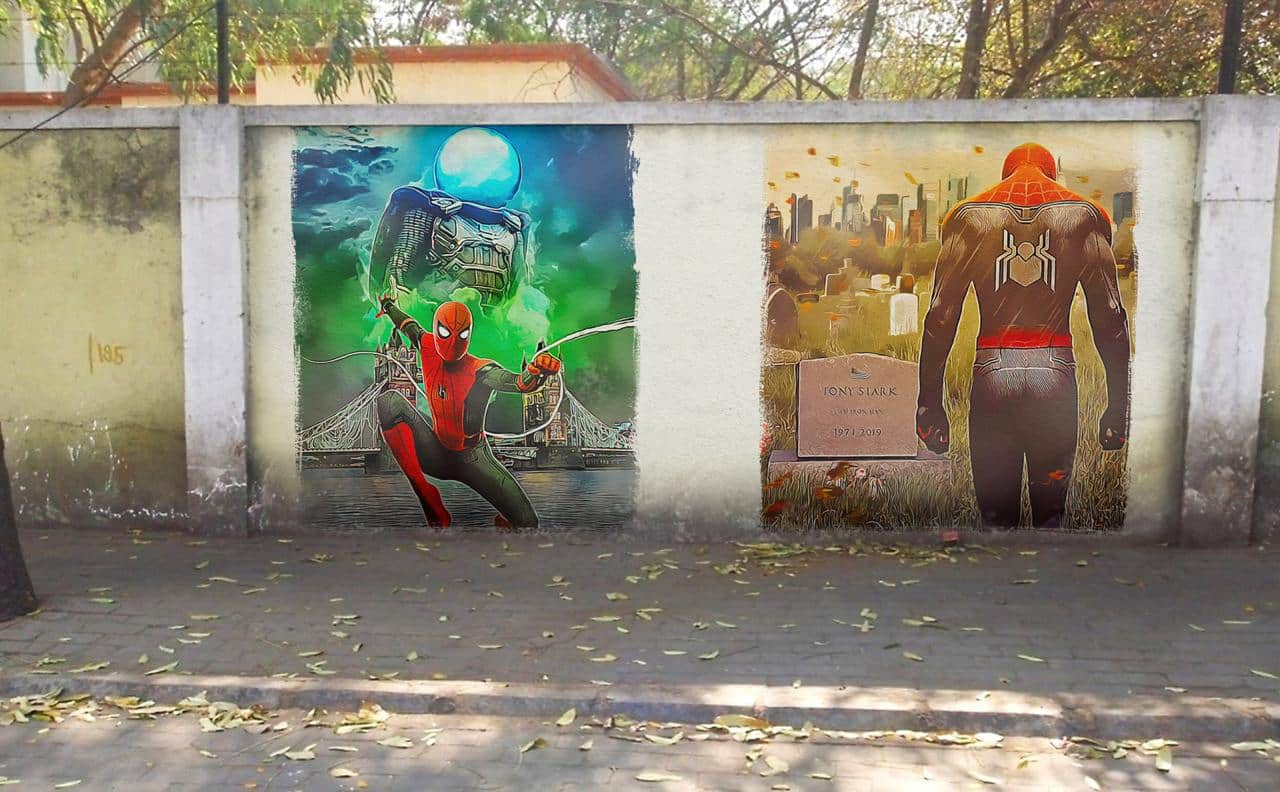 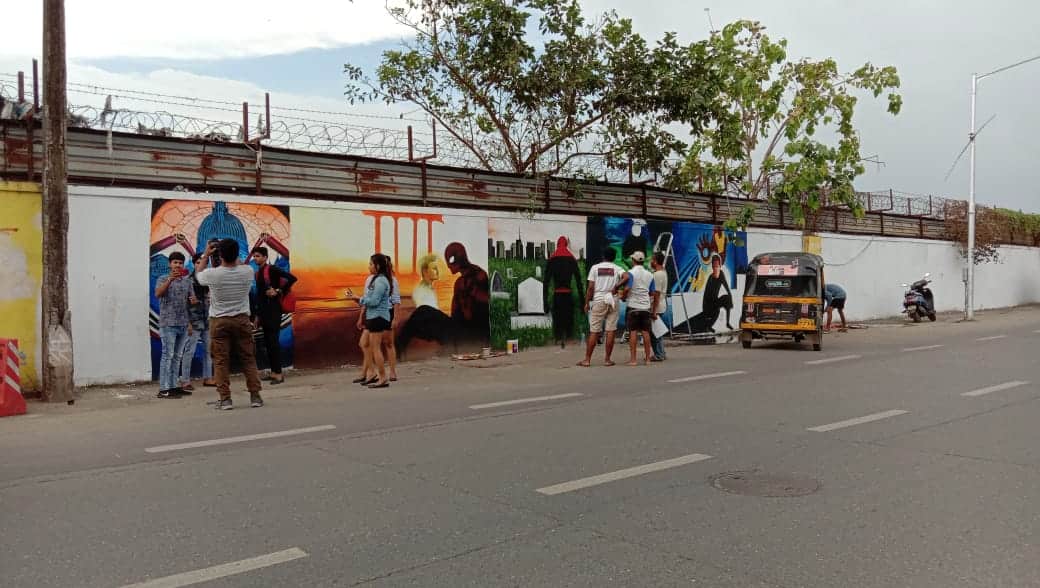 Actor Jake Gyllenhaal is entering the franchise with the role of Mysterio.

Holland was introduced as Spider-Man in "Captain America: Civil War" in 2016. He got his first solo movie with "Spider-Man: Homecoming", and will be back as the superhero with his second solo movie "Spider-Man: Far From Home".

He has shared that the plot of the new instalment is closely tied with the concept of a multiverse, saying: "It is a very exciting prospect and there are much bigger things that happen on the horizon".