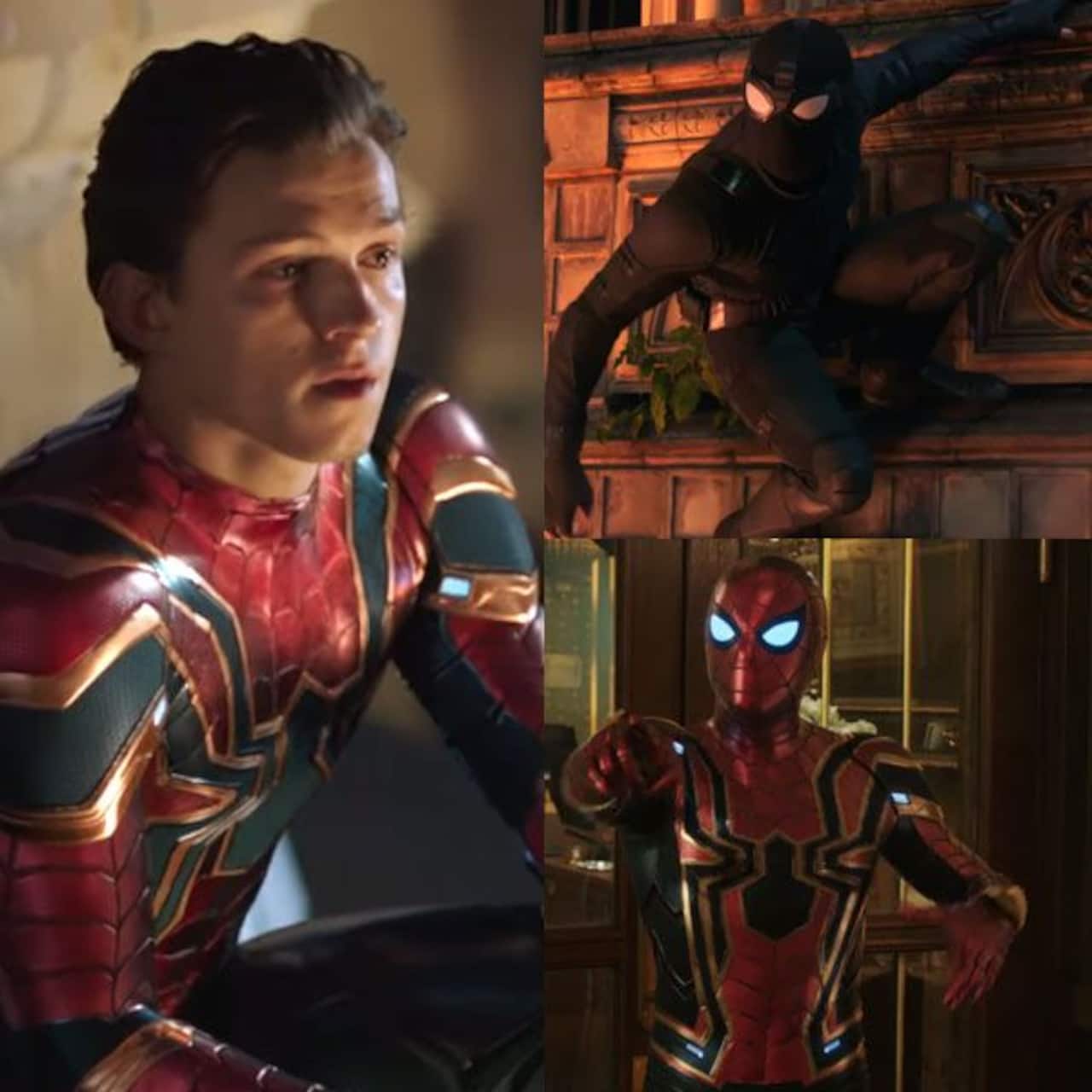 Tom Holland's superhero film, Spider-Man: Far From Home, which is scheduled to hit the screens tomorrow in USA has released today in India. The makers of this MCU venture has taken this decision due to film's huge fanbase in the subcontinent. While we are excited to see how it performs on the box office, the critics are praising the film and are calling it an enjoyable entertainer. Here are some of the reviews from the portals and newspapers Also Read - Are Tom Holland and Zendaya actually having a baby? Spider-Man actress FINALLY speaks up [View Post]

News 18 has given the film four stars and wrote, "Apart from the really stretched action sequence in the end, there isn’t a lot to complain about in Spider-Man: Far From Home. It may seem boisterous at this point of time but the superhero creators might feel the need to lower down the average age of superhero characters after this one. Yes, it’s that youthful. After the hype that Avengers Endgame was, this one is a totally worthy successor. Hardly any reasons to not watch it." Also Read - Is Zendaya pregnant with Tom Holland's baby? Spider-Man actress' viral TikTok video sparks speculations

HT gave the film 3 stars and praised Tom Holland's performance and worte, "There can, however, be no doubt that Tom Holland is an exceptionally bright actor, capable of immense vulnerability and spark, and more than qualified to carry such a huge film on his shoulders. There are scenes in which he is required to quip, to cry, and to romance - all in the span of a few minutes - and he is talented enough to pull it off. They’re implying in Far From Home that Holland’s Peter will have a bigger role to play in the franchise’s future, and it makes all the sense." Also Read - Jayeshbhai Jordaar star Ranveer Singh follows Spider-Man Tom Holland and Batman Robert Pattinson's footsteps before his film's release – here's how

India Today also gave 3 stars to the Marvel film and wrote, "Tom Holland lives the role of Spider-Man, a boy who has just lost his mentor and father-figure. Even when the rest of his face is covered with a mask, his red eyes make you really feel for him. He knows how to portray that innocence and vulnerability and that constant self-doubt that nags him. And that’s what makes this Spider-Man so relatable. Please, let Tom Holland always be Spider-Man. Please. The director makes sure that nobody has forgotten Tony Stark in any way, and that hell no, nobody ever should. Stark’s presence is felt in practically every scene of the film and it adds a bittersweet tinge. Spider-Man Far From is easy on the mind and heart. It’s like that blueberry cheesecake you have after a very heavy and long meal. It makes you happy."

So, on the basis of these favourable reviews are you planning to watch the film this weekend? Tweet to us @bollywood_life