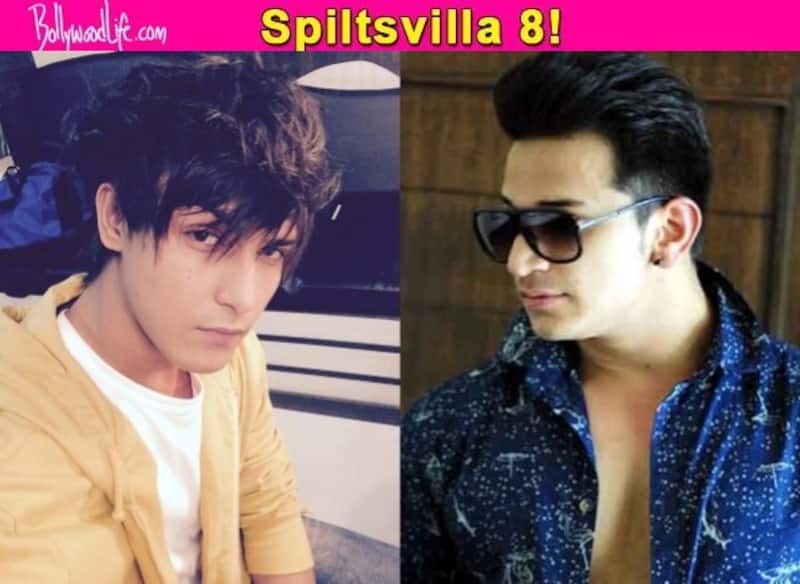 The new season of the popular reality show is about to kick start. Here are the dishy dudes who would be taking part in the show this season

Sunny Leone is all set to team up with Rannvijay Singh Singha to bring you the brand new season of Splitsvilla. While the season 8 of the reality show is eagerly awaited by fans, people are eager to know who are the contestants who would be competing against one another this year. Also Read - From Karan Kundrra to Bigg Boss' Paras Chhabra: Top TV stars who were accused of cheating on their partners

The wait is over. Here is the final list of male contestants from the show : Also Read - Bigg Boss 16: Tejasswi Prakash to Hina Khan; a look at bikini babes who raised the mercury levels on Salman Khan's show

Prince Narula, the winner of MTV Roadies X2, will be taking part in this season of Splitsvilla along with Utkarsh Gupta of Kaisi Yeh Yaariyan fame. Apart from these two famous TV faces, Amaad Mintoo, who was last seen in MTV's Warrior High, is also taking part in Splitsvilla 8. Paras Chhabra, the winner of Splitsvilla season 5, is back to try his luck yet again in this season too. Another TV star, Zaan Khan, who has done a small role in Satyagraha, will also be competing for the title. Apart from these, Ishaan Chibber, Viren Singh Rathore and Yash Pandit are also participating in Splitsvilla 8. Also Read - Bigg Boss 16: Pratik Sehajpal, Rubina Dilaik, Paras Chhabra and more former contestants who faced Salman Khan's wrath for their obnoxious acts

Well, with these TV hotties competing against one another, it looks for we are in for a very entertaining season of Splitsvilla.