Kareena Kapoor Khan has hit the gym with vengeance soon after delivering Taimur Ali Khan. She wants to get fitter and in the right shape as she will begin work on Veere Di Wedding soon. Hence, she has been religiously working out everyday because it's all hardwork. And you can see the difference. Kareena is looking spectacular and has already shed a lot of post pregnancy weight. And there seems to be one particular gym at Bandra which is every celeb's favourite. We say so because even her ex Shahid Kapoor frequents it along with his wife. However, today, it was just him while Kareena was their with Amrita Arora, her bestie. Also Read - Deepika Padukone, Kareena Kapoor Khan, Anushka Sharma and more Bollywood beauties who went a little OTT with dramatic sleeves – view pics

Earlier in the day we had shared with you pictures of Kareena Kapoor in the gym and now we have her back at the venue. She seemed to be spending better part of her day in the gym. Now that's dedication. We are totally digging those glares that she is wearing though. They are so classy. Shahid on the other hand was in his loose fitting gym clothes. We wonder where is his wife Mira Rajput today. They are giving us couple goals these days... Check out the pictures right here... 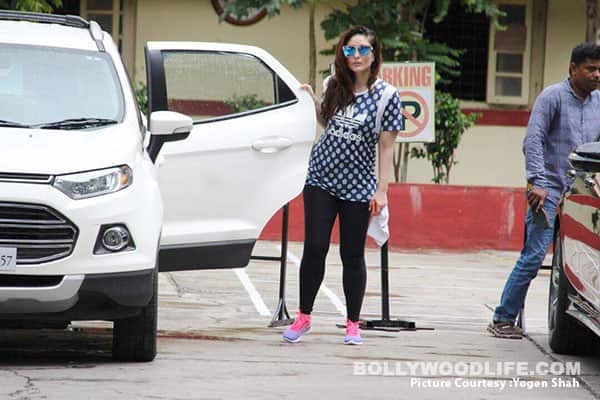 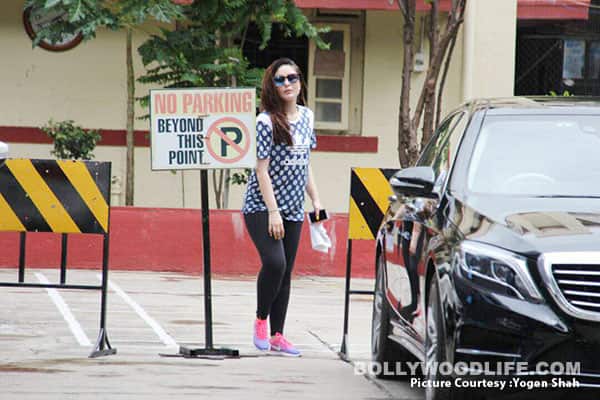 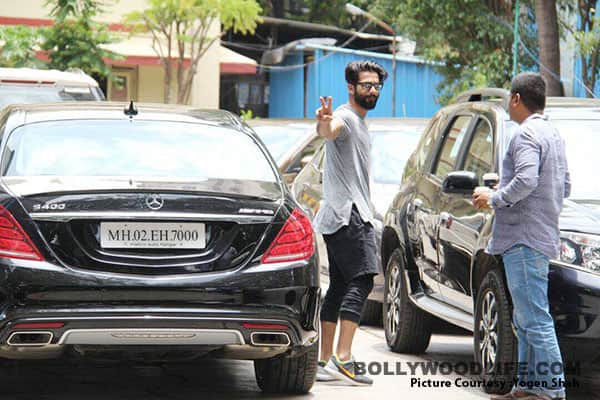 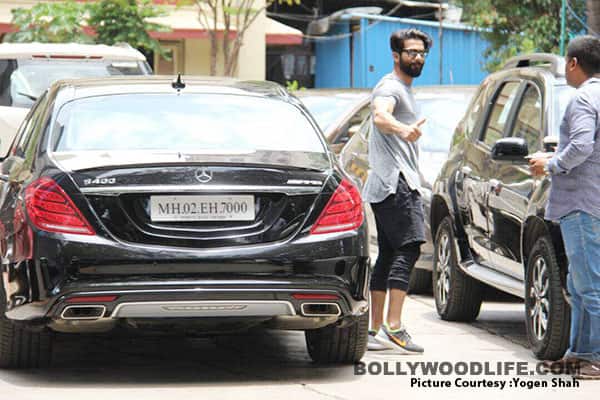 We were the first ones to tell you that Shahid and Kareena go to the same gym. Well, with the way these two are looking these days, we kinda hope they will do a film together. They have already buried the past and have moved on in their lives. Expecting such a thing wont be too much to ask for. But then at the trailer launch of Udta Punjab, Kareena was asked when will they come together in a film, the actress had said that the DVD of Jab We Met is available everywhere. Clearly, doing a film together might still be a dream.