Sri Reddy trolls Pawan Kalyan on social media once again; faces the wrath of his fans

Right after posting the image, the controversial actress faced the heat from the fans of Pawan Kalyan who vented all their anger on her. 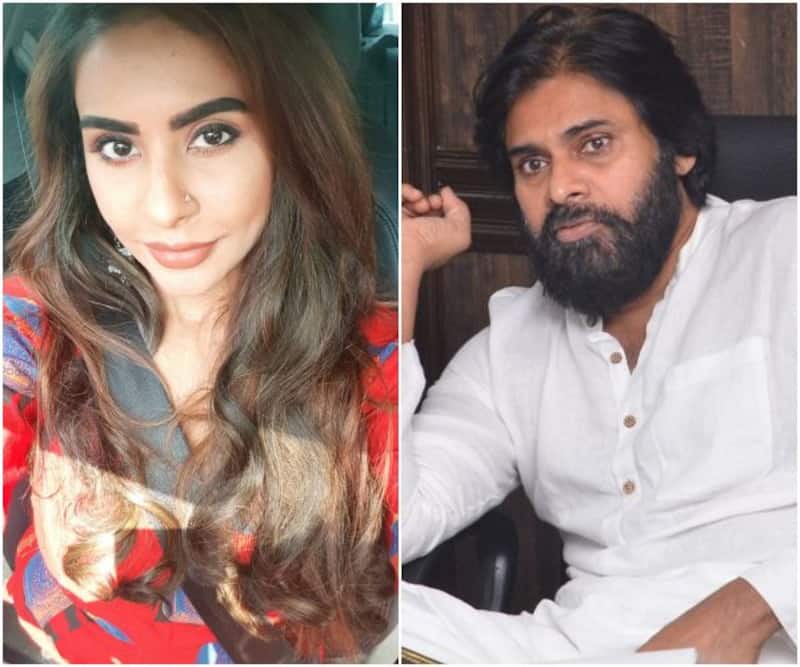 Controversial actress Sri Reddy is back, and this time she targets Pawan Kalyan. Taking to her Facebook page, Sri Reddy posted a picture of Pawan Kalyan trying to troll the actor for his appearance in a saree. The picture in question is a meme from the actor’s blockbuster hit Attarintiki Daaredhi. Right after posting the image, the controversial actress faced the heat from the fans of Pawan Kalyan who vented all their anger on her. Also Read - Flashback Friday: When RRR star Ram Charan shared his views on casting couch in South Indian film industry after Sri Reddy's stripping controversy

Sri Reddy has been naming many top actors, directors and celebrities from South film industry in the casting couch controversy. Replying to comments posted by Pawan Kalyan's fans, Sri Reddy said that she is not scared of threats and will not step back. No amount of heated arguments on social media around the controversy seem to be putting an end to the issue yet. Check out the posts of Sri Reddy here… Also Read - Trending South News Today: Sarkaru Vaari Paata box office collection inflated, Naga Chaitanya starrer Thank You locks release date and more

Sri Reddy hit the headlines after she abused Pawan Kalyan during an interview with a Telugu news channel. The controversy became a burning issue down South after Ram Gopal Varma confessed that he was the one who instigated Sri Reddy to abuse Pawan Kalyan in public. ALSO READ: Sri Reddy files a police complaint against director Varahi for calling her a prostitute Also Read - Malayalam model Shahana’s death, Dileep sexual assault and kidnapping case, Vijay Babu rape case and more crimes that shocked the South film industry

And with Sri Reddy naming many top actors and directors in the casting couch controversy, the South film industry has been reeling under this pain. It all started after Sri Reddy claimed that she was ‘used’ by many stars in exchange of work in film, but never received any. While she did receive support from many sections of the film industry, the Movie Artists' Association (MAA) banned her from the industry, only to revoke it later.