Sridevi, Kajol, Kareena, Karisma, Alia will set your screen on fire with this latest cover shoot

You can pull up your jaw from the floor now!

Starting from evergreen beauty Sridevi to the fresh bee Alia Bhatt, the December issue of Vogue doesn’t fall short of sass. Really, just look at that! Also Read - Sivakarthikeyan REVEALS the title of his next film with Director Nelson – deets inside

The magazine is celebrating 25 years of Manish Malhotra in the fashion industry and we cannot thank them any less for it. The designer has been the face behind all the amazing clothes you see your fav stars wearing on-screen and off. Other than designing clothes for the stars, Manish has a label of his own that has outlets in the major cities of India and abroad. Also Read - Chiyaan Vikram-Aishwarya Rai Bachchan's Ponniyin Selvan to go on floors on THIS date

So to mark this special occasion, his fav ladies, Sridevi, Kajol, Karisma Kapoor, Kareena Kapoor Khan and Alia Bhatt came together for this classy photoshoot. Draped in gorgeous Manish Malhotra outfits, they were a dazzling spectacle for the eyes. Although they wore dresses that were similar in colour, each stood out in terms of their class and elegance. Also Read - REVEALED! Ranbir Kapoor and Alia Bhatt's look from Brahmastra as they shoot at Bhendi Bazaar - view pics and videos 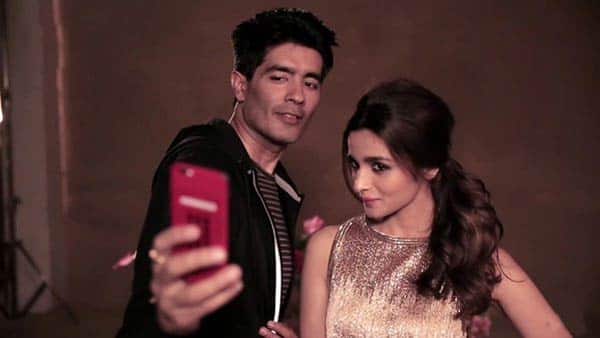 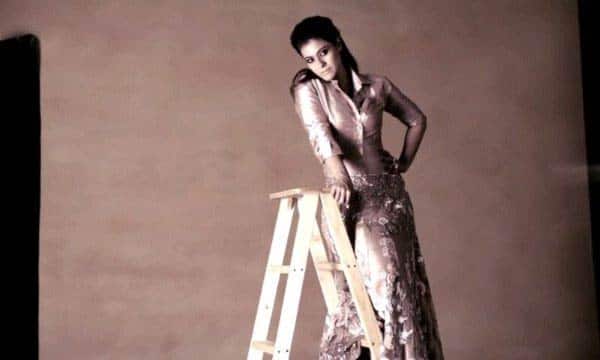 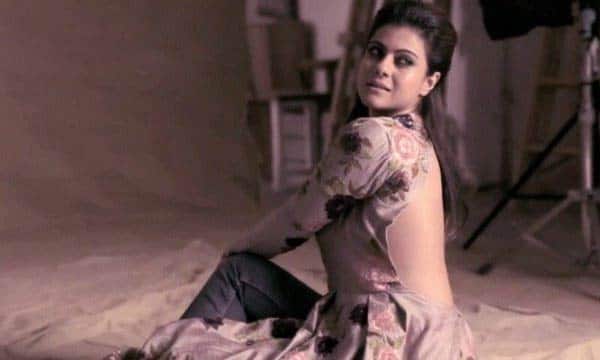 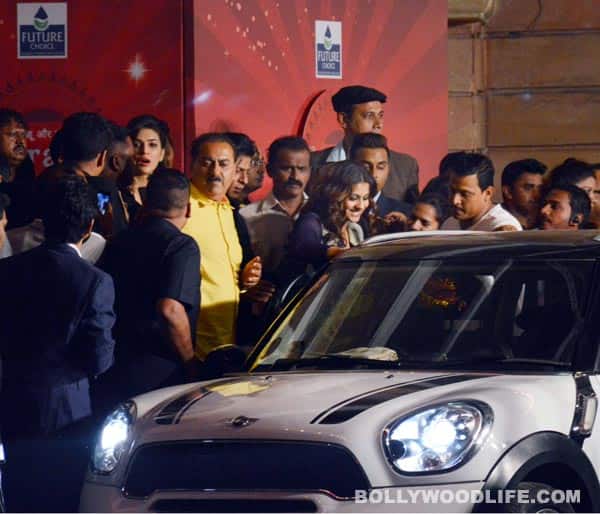 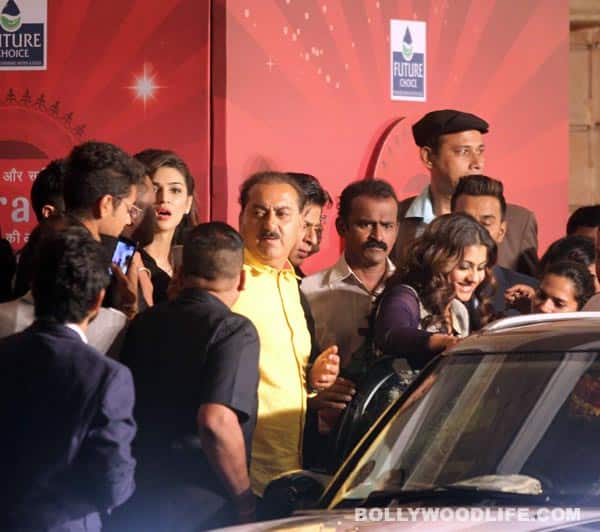 Speaking for his love for fashion to the magazine, the designer shared, “I think it was inborn. I was always very fascinated by Hindi film heroines and their colourful costumes. Every Thursday, I would be at the movies, rapt with the larger-than-life grandness of the costumes and the women who wore them. There were times during my teen years when I would have seen 2-3 movies a day, dragging my sister-in-law with me. Even at age six, I had an opinion on which sari or dupatta my mother should wear. I would eventually cut up her old saris and make clothes from them for her, and she was always surprised by my drive. My mother is very well dressed, and her style, along with that of the actress Mumtaz, was my earliest influence. Till I joined Elphinstone College, I was only a Hindi film buff. My exposure to college life in South Mumbai introduced me to English films and I started enjoying them as well.”