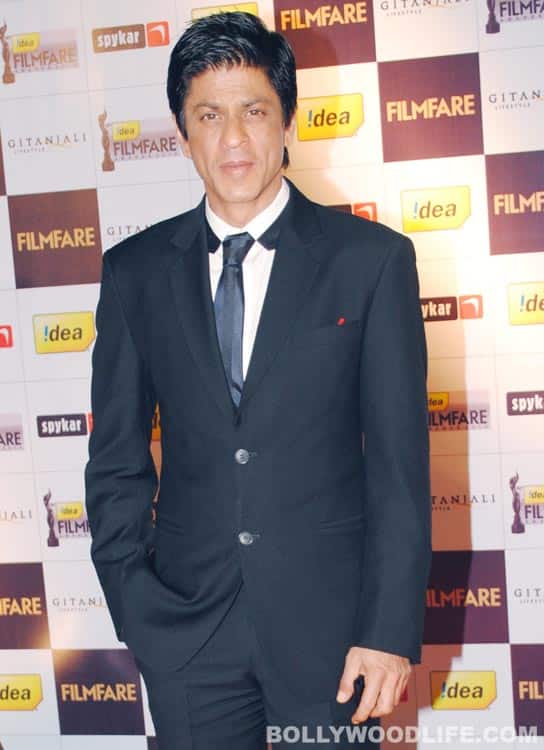 SRK’s protégé Sachiin J Joshi’s launch film Azaan looks impressive, with a cast and crew that is enough to get any seasoned filmmaker drooling.

﻿It’s common knowledge that Shahrukh Khan has always been there for friends. Sachiin J Joshi, scion of the JMJ Group, is one such beneficiary of being a part of SRK’s coterie. Joshi, who has been an investor in King Khan’s Kolkata Knight Riders with his brand XXX energy drink, was spurred on by SRK to get into acting. A friend of Joshi confides that the young man’s launch film, Azaan, was made after encouragement from SRK. Azaan is all over the newspapers with full page ads announcing its launch and it does look impressive. Boasting of a cast and crew that can cause envy in even established filmmakers, the film is an espionage thriller where Joshi will be seen saving the world and romancing Playboy girl Candice Boucher. What remains to be seen is whether millions of dollars can make good cinema. Also Read - Sonu Nigam slams Wajid Khan's stance on the Azaan controversy, tells him to stop being a Muslim and be a citizen of India